The Kardashian star shared a candid Instagram Story on Sunday that showed baby spit on her black top. She captioned the selfie, saying, “It comes with the territory… Mom life.” 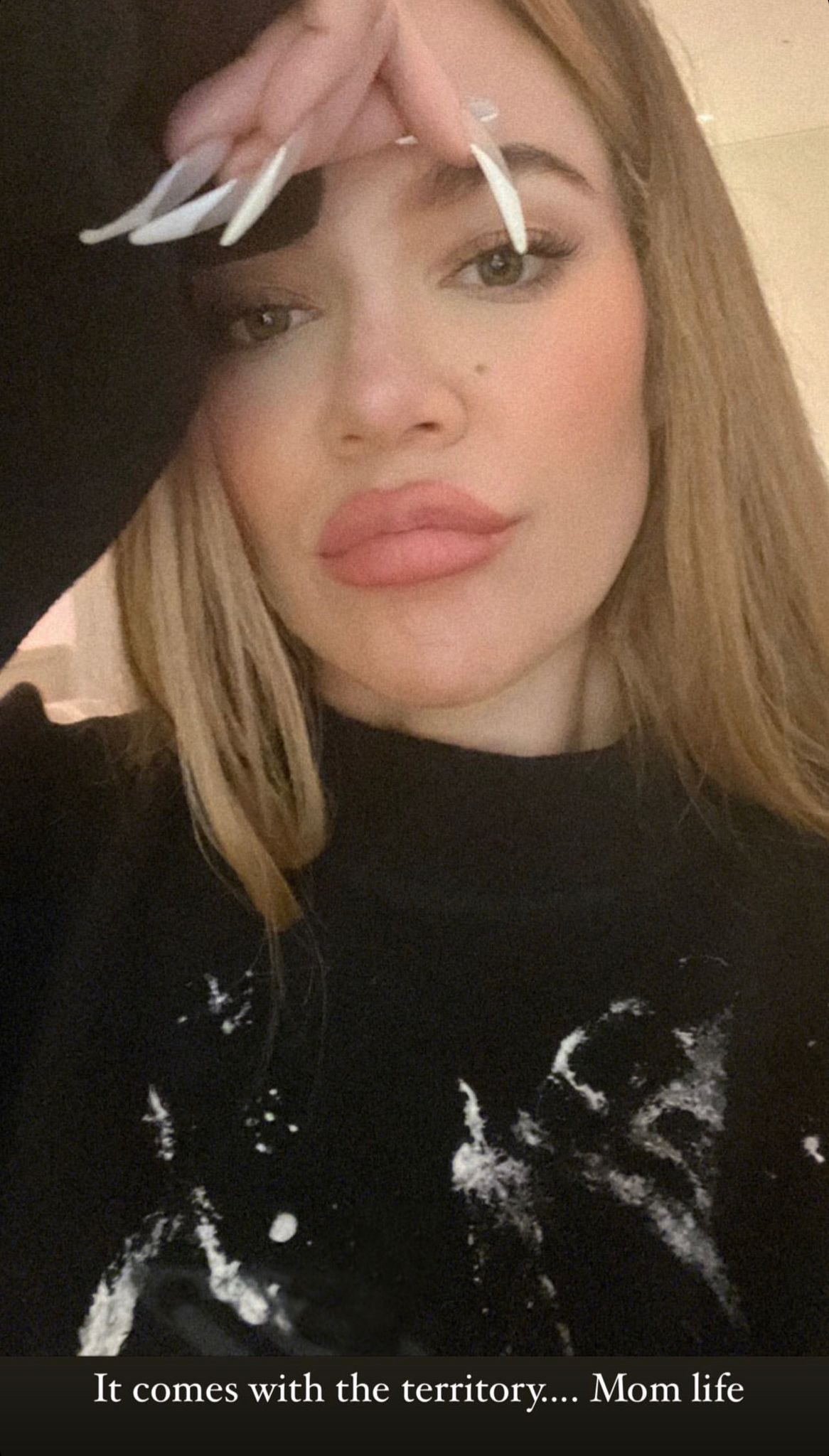 Khloe Kardashian is mom to a 4-year-old daughter named True Thompson, and she had her second child, a baby boy, via surrogate in July.

Despite the fact that her son’s birth was featured on the season 2 premiere of the family’s Hulu series, The Kardashians, Khloe has kept her newborn son mostly off her social media accounts and has yet to publicly reveal his name.

Kim Kardashian teased his appearance on the show, saying, “Oh, my gosh, he looks exactly like True!” While Khloé argued the point, Tristan Thompson, her ex, agreed while visiting the infant in the hospital. 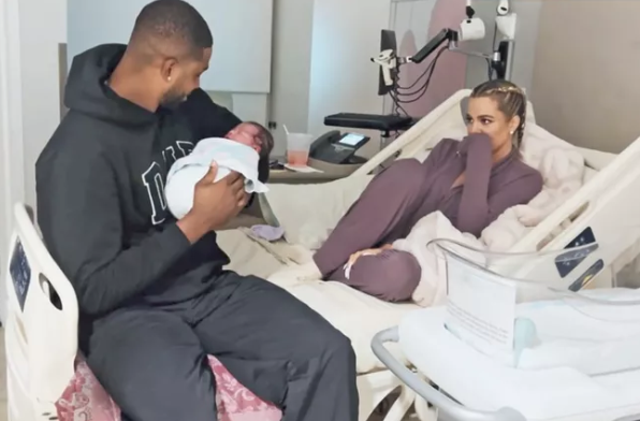 Khloe previously disclosed that Tristan encouraged her to have an embryo transfer in late 2021, just days before it was discovered that he had fathered a child with another woman.

A year after learning the news, the co-creator of Good American shared cryptic relationship advice via Instagram. The post said, “Advice of the day: You can’t make someone love you by giving them more of what they don’t already appreciate.”

Another one read, “Things have a miraculous way of working out. Trust that,” while a third noted, “Really proud of the way I been [sic] bouncing back from things sent to destroy me.” 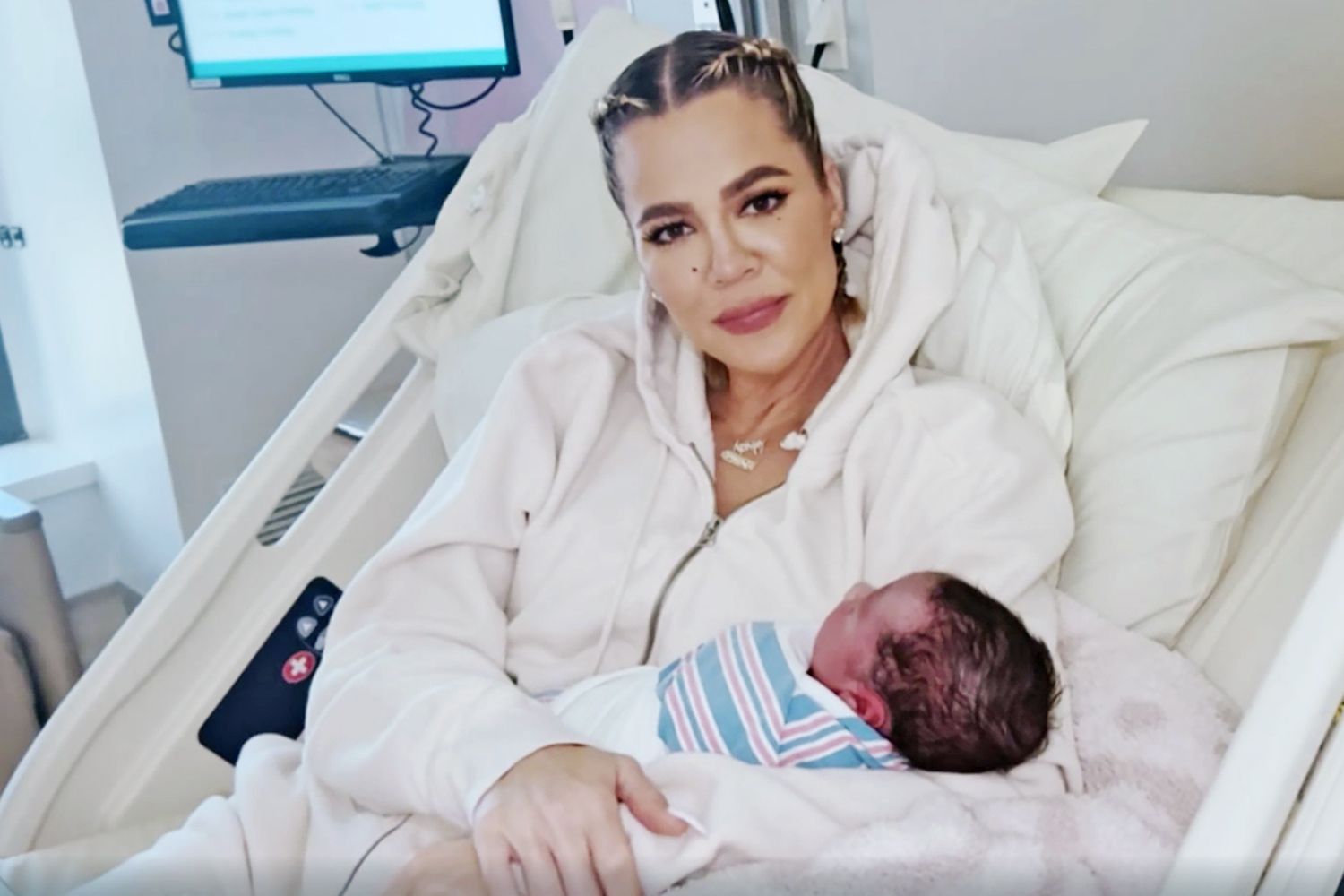 Due to the stressful scenario, Khloe kept her second pregnancy a secret for several months. The family explored potential names for Khloe’s son on The Kardashians’ season finale of last month.

After her sister Kim Kardashian referred to the infant as “Rob’s twin” in allusion to their younger brother Rob Kardashian, her mother Kris Jenner suggested that the child’s name be Rob Kardashian Thompson and that people “just call him Rob Kardashian.”

Khloe has already declared her intention to name her son T in honour of True.