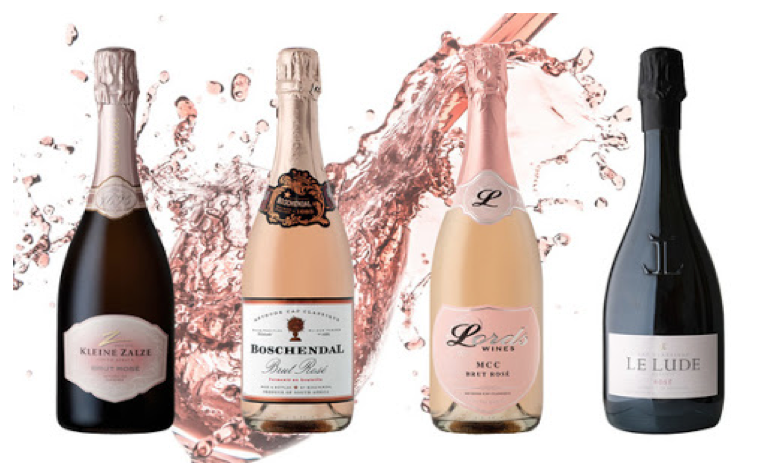 MCC the cheaper alternative to Champagne.

A new term used since 1992, uniquely called Method Cap Classique, made in South Africa, not in France so it can not be called champagne. It’s South African sparkling wine made in the traditional French method “methode champenoise”, referred to as MCC. Unlike sparkling wine that’s impregnated with CO2 bubbles only, MCC’s undergo a second fermentation in the bottle to create the sought-after bubbles. MCC is made through a cool process, if you get a chance to go to a wine farm, please ask the local winemaker to explain the process. 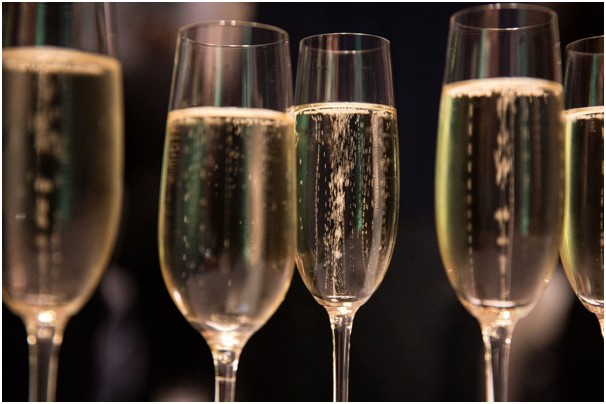 Due to champagne being exclusively assigned to France, importing and exporting is what makes it so expensive. Sold locally and internationally at a quarter of the price, MCC has proven to be of the same quality, and standard most prominent champagne brands claim to be. In terms of recommendation, ill go with the Silverthorn, Black Elephant Vintners, Tokara, La Bri, Colmant, Charles Fox, purely based on its compatibility with champagne and the quality thereof. In this category I would suggest the following brands,  according to my preference; J.P Chenet, Graham Beck, Boulevard, Krone and Wildekrans. 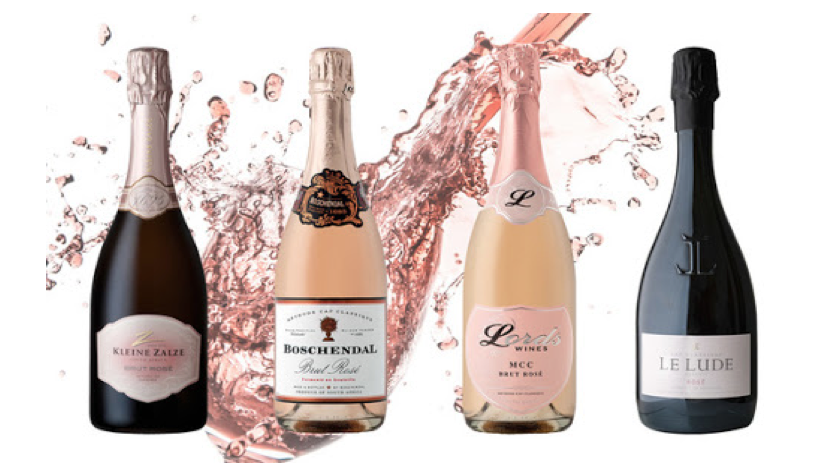 Apart from MCC (which is South Africa’s version of champagne, we have the Crémant found in France, Cava, which is Spain’s answer to champagne and lastly, Franciacorta, which is Italian bubbly. These options can be found though shipping, some even found in your local supermarkets. Don’t compromise when it comes to your money but looks like you won’t have to compromise when it comes your lifestyle. 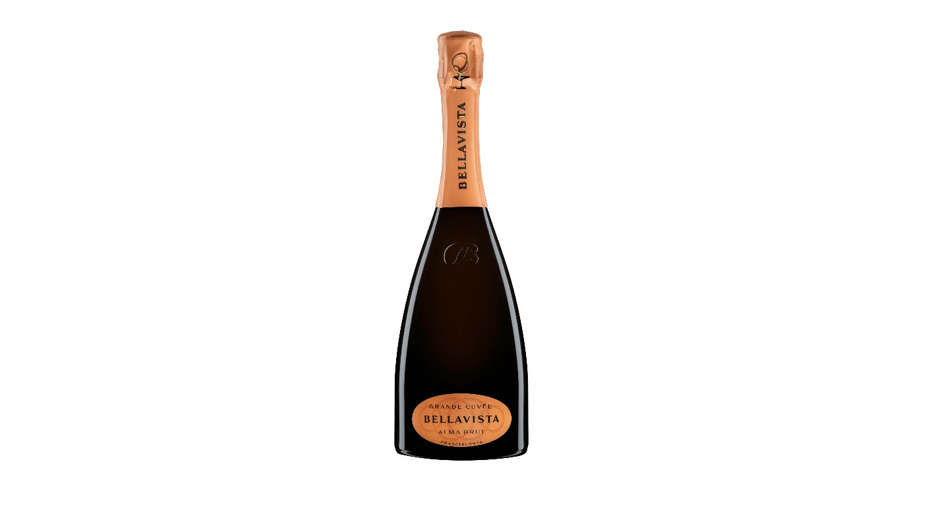