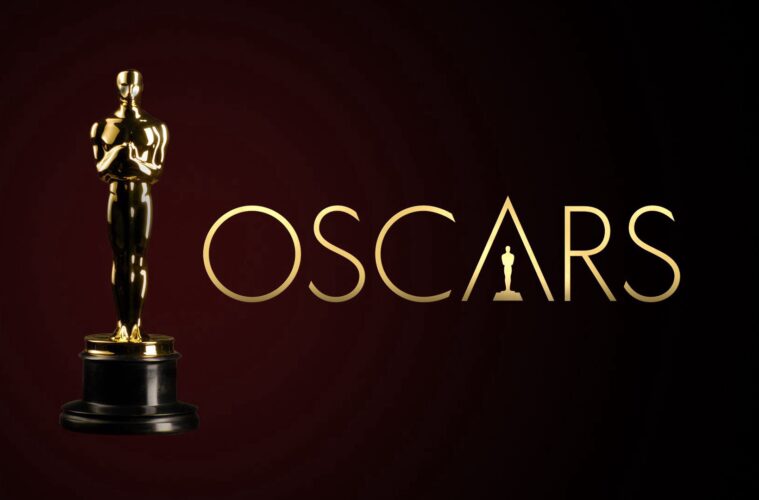 Meet the Oscars’ 2021 winners in Sound, Song and Score

For all of you who did watch or didn’t, we want to talk about the amazing films that won Best Original Song, Best Original Score, and Best Sound on the 93rd ceremony of the Academy Awards.

These categories’ nominees and winners stand out from the rest for their fine work on their song lyrics and music composition and for its perfectly cared sound effects and mixing respectively. 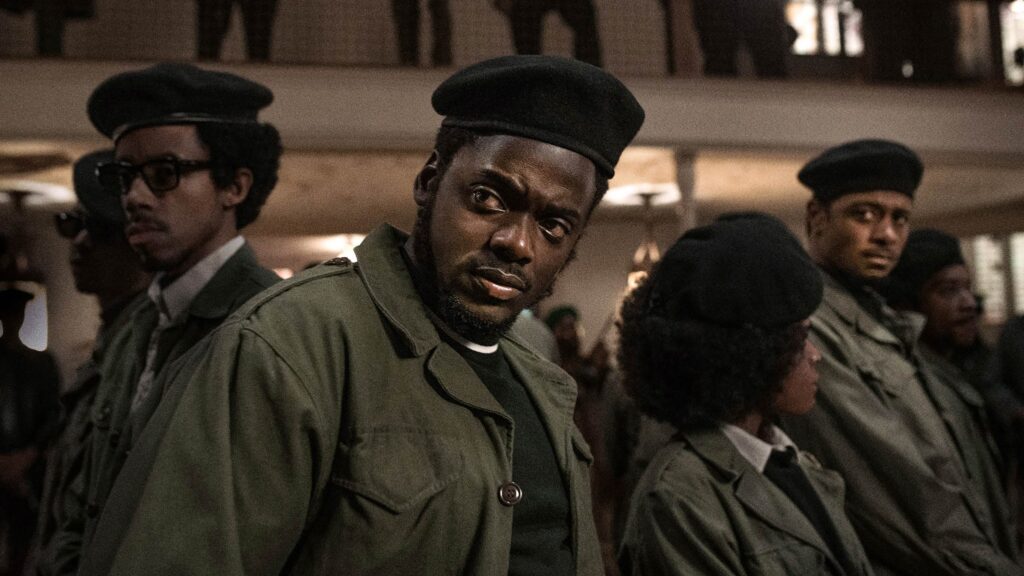 Best Original Song – “Fight for You” (Judas and the Black Messiah)

After performing the song for the pre-show on a very 60’s vibe, H.E.R. took an Oscar for her amazing work for this song. The song had music by H.E.R. and Dernst Emile II and lyrics by H.E.R. and Tiara Thomas.

H.E.R. talked about how important it is for creators in the industry to use their power. “Musicians and filmmakers, I believe we have the opportunity, to tell the truth, and write the history the way it was,” she said, “Knowledge is power, music is power and as long as I’m standing, I’m going to fight for us.”

Judas and the Black Messiah tells the story about how Bill O’Neal, moved by the FBI, infiltrates the Black Panther Party and with troubled soul and intern conflicts betrays the president of the party, Fred Hampton. 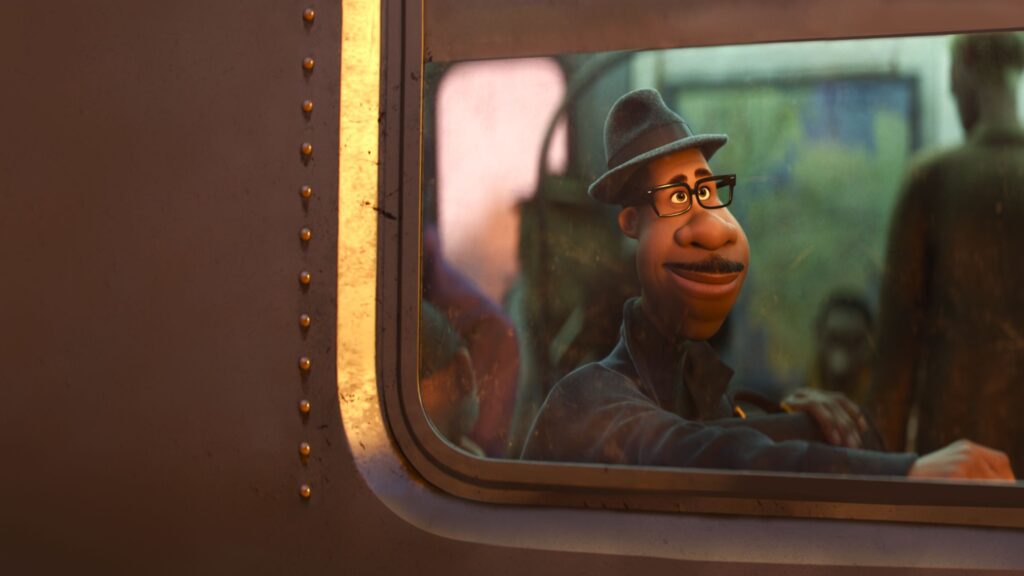 This amazing Disney’s motion picture won the award for Best Original Score. Trent Reznor, Atticus Ross, and Jon Batiste received this Academy Award. Reznor and Ross mentioned in an interview with Heroic Hollywood that the movie’s soundtrack is “not of this Earth”.

“Our studio (…) is filled with a variety of real, imagined and synthetic instruments, and [we] spent the first chunk of time experimenting with different arrangements and different instruments and seeing what felt emotionally right to create the fabric of this world” added Reznor.

Soul is about a New York pianist and teacher that finds himself caught in the middle of an unknown land between life and the afterlife, just before he is chosen to give the gig of his life. Directed by Pete Docter and Kemp Powers, starring the voices of Jaime Foxx, Tina Fey, and Graham Norton. 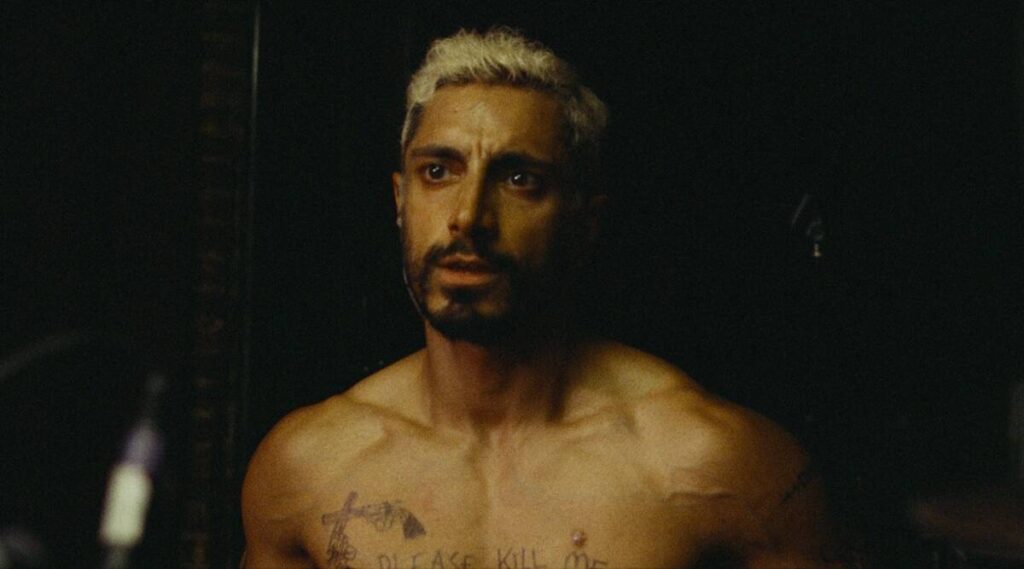 Becker expressed that the movie had careful and thoughtful work by all of the team. Receiving this award fills them with joy and gratefulness. “Sound of Metal received from its team so much care, love, and attention, (…) so much energy — we believe it is one of the reasons this film has been received so … beautifully. So, thank you for that.”

Sound of Metal tells the story of a heavy-metal drummer that suddenly starts to lose his hearing and changes his life completely. It was directed by Darius Marder and starring Riz Ahmed.

Who were the nominees? Below we leave the full list for each category.