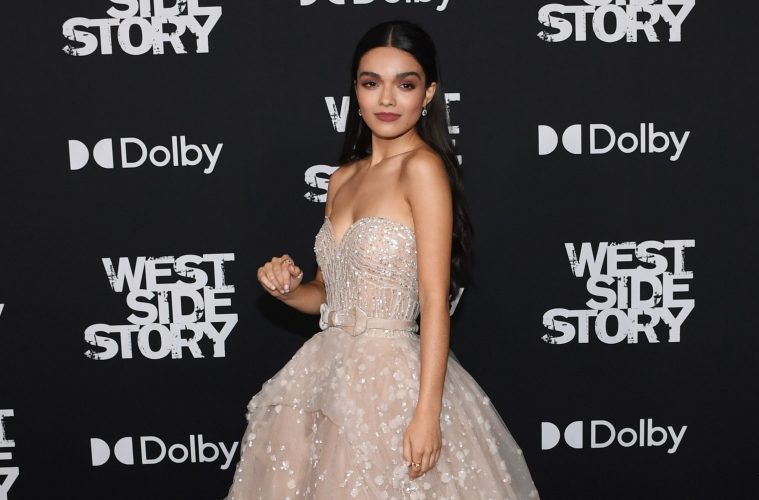 Rachel Zegler Gets Oscar Invitation After All

It looks like Rachel Zegler, who plays Maria in Steven Spielberg’s “West Side Story,” is going to the Oscars.

She recieved her Oscar’s invatation to be a presenter, thanks to some real-life magic by Disney. The company is working to rearrange the production schedule on her latest project, a live action version of ‘Snow White.’

The arrangement coming together is proof of what Hollywood can do when there is loud noise coming from social media. It started on Sunday, when Zegler, 20, posted a photo of herself in a blue gown on Instagram. A follower commented, “Can’t wait to see what you’ll be wearing on Oscar night.”

It wasn’t always like this though, because Zegler was initially left-out of the Oscars. It started on Sunday, 21 March, when the actress posted a photo of herself on Instagram in a blue gown. A follower commented, “Can’t wait to see what you’ll be wearing on Oscar night.”

Zegler replied that she had not received an invitation to the ceremony, during which “West Side Story” is up for seven awards. ABC will broadcast the ceremony this Sunday from Los Angeles.

“I’m not invited,” she wrote, “so sweatpants and my boyfriend’s flannel.”

She continued, “I will root for West Side Story from my couch and be proud of the work we so tirelessly did three years ago. I hope some last minute miracle occurs and I can celebrate our film in person, but hey, that’s how it goes sometimes, I guess. Thanks for all the shock and outrage – I’m disappointed too. But that’s okay. So proud of our movie.” 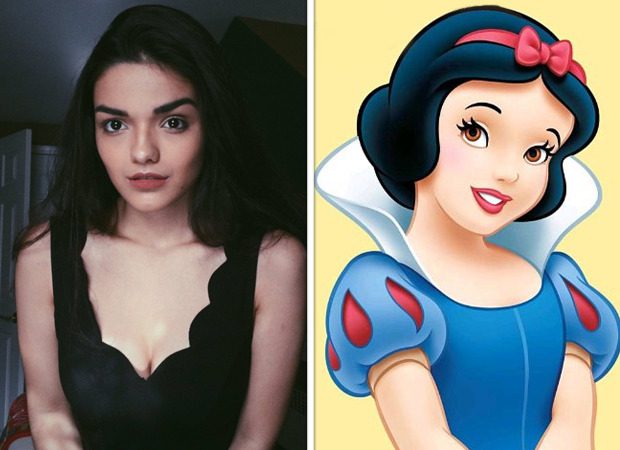 News that Zegler did not recieve her Oscars invatation, prompting an outcry and questions, as to how someone with such an important role in a movie with seven nominations can sit at home.

Russ Tamblyn, who played Riff, the leader of the Jets street gang, in the original “West Side Story” in 1961 voiced his frustration on Twitter.

“@TheAcademy as a voting member and the original Riff, let me say: it’s your duty to find Rachel a seat at the Oscars. she STARS in #Westsidestory which is nominated across the board. When they say representation matters, this is what that means. Please do right by her,” he said.

There was outcry from Latina TV on Twitter as well. This doesn’t come as a surprise because of Zegler’s Colombian descent.

“How about the rare time that Latine people have a movie nominated for an OSCAR you invite the lead,” she said, using the Spanish-language gender neutral term. “Latine people are 18.5% of this country. ENOUGH!,” said Latina TV creator Gloria Calderón-Kellett. 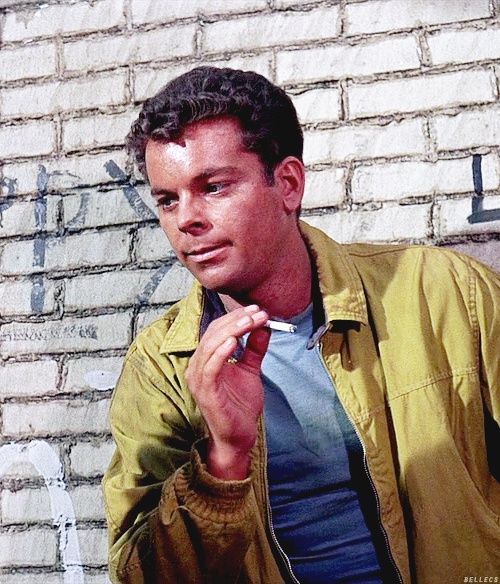 It wasn’t clear why Zegler hadn’t recieved an invatation. There was speculation Disney may not have wanted to travel to the awards show because of her current ‘Snow White’ occupation.

“To fly her back to Los Angeles might jeopardize Snow White, something Disney isn’t keen on,” The Wrap reported.

The other challenges will force Disney to o rework schedules for hundreds of cast and crew members. The film, already on a tight schedule because of delays related to the coronavirus pandemic, is a $200 million production.

A spokeswoman for the academy, which confirmed Zegler’s addition to the presenter lineup in a statement later on Wednesday, declined to comment. A representative for Zegler did not respond to a request for comment.

The Oscars will be held this Sunday at 8 p.m. ET.