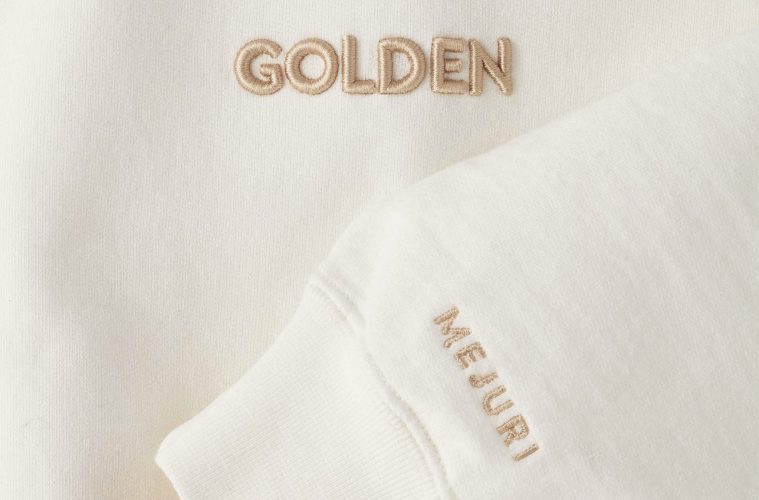 It’s Official – You need this NOW.

2021 is officially starting off in style with the latest Mejuri Merch collection. With the campaign rolling outnow through early March (just in time to celebrate International Women’s Day!), it’s time to get excited about the brand’s first ever Merch collection, which profiles the lives and work of women, including our Canadian faves Annie Murphy and Grace Mahary – who are at the forefront of change, equality and creativity. 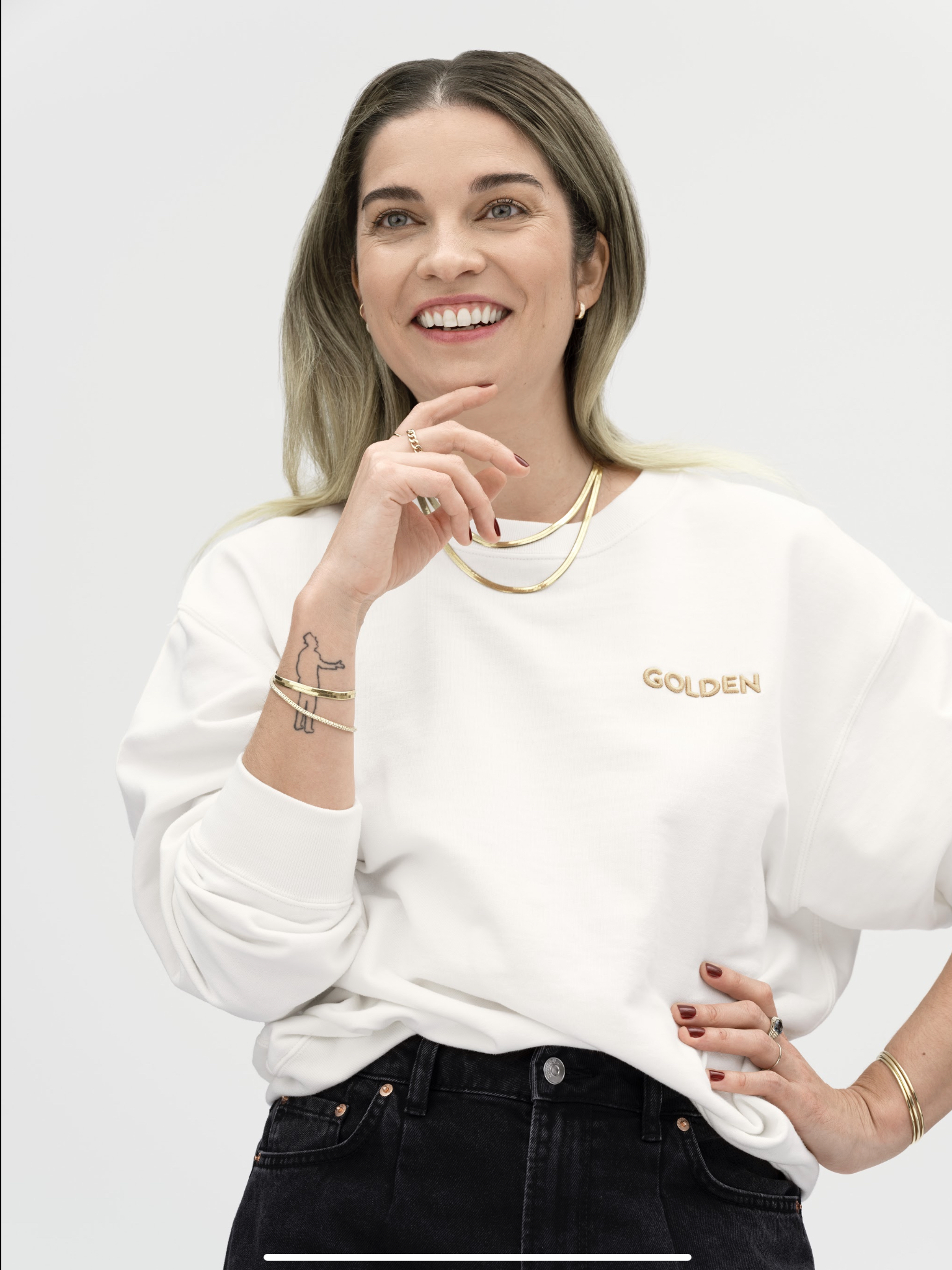 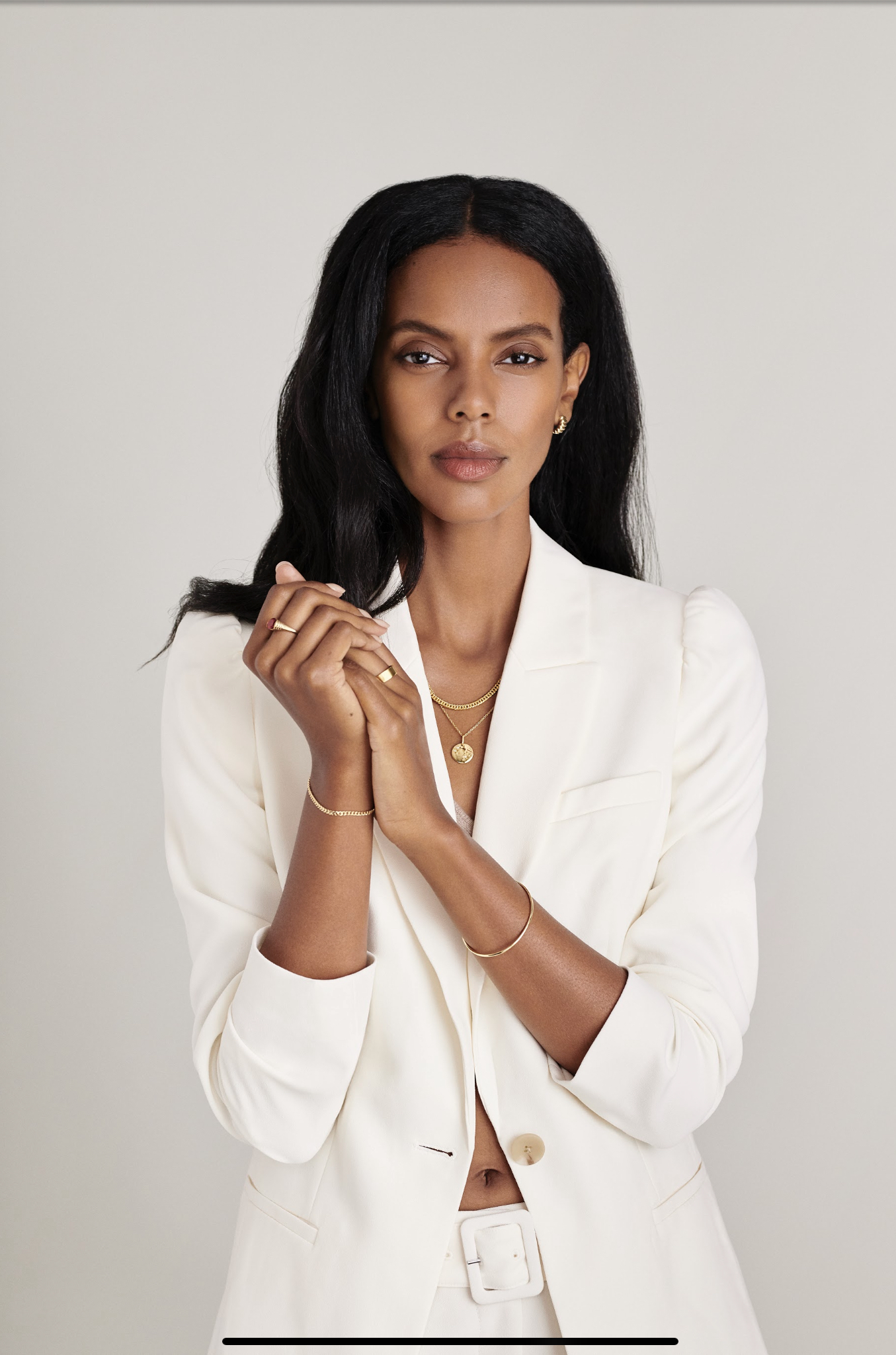 Titled ‘Golden Together’ and inspired by Shine Theory, a practice of mutual investment with the simple premise that, ‘If I don’t shine you don’t shine’ – Golden Together celebrates the power and commitment of women supporting one another. 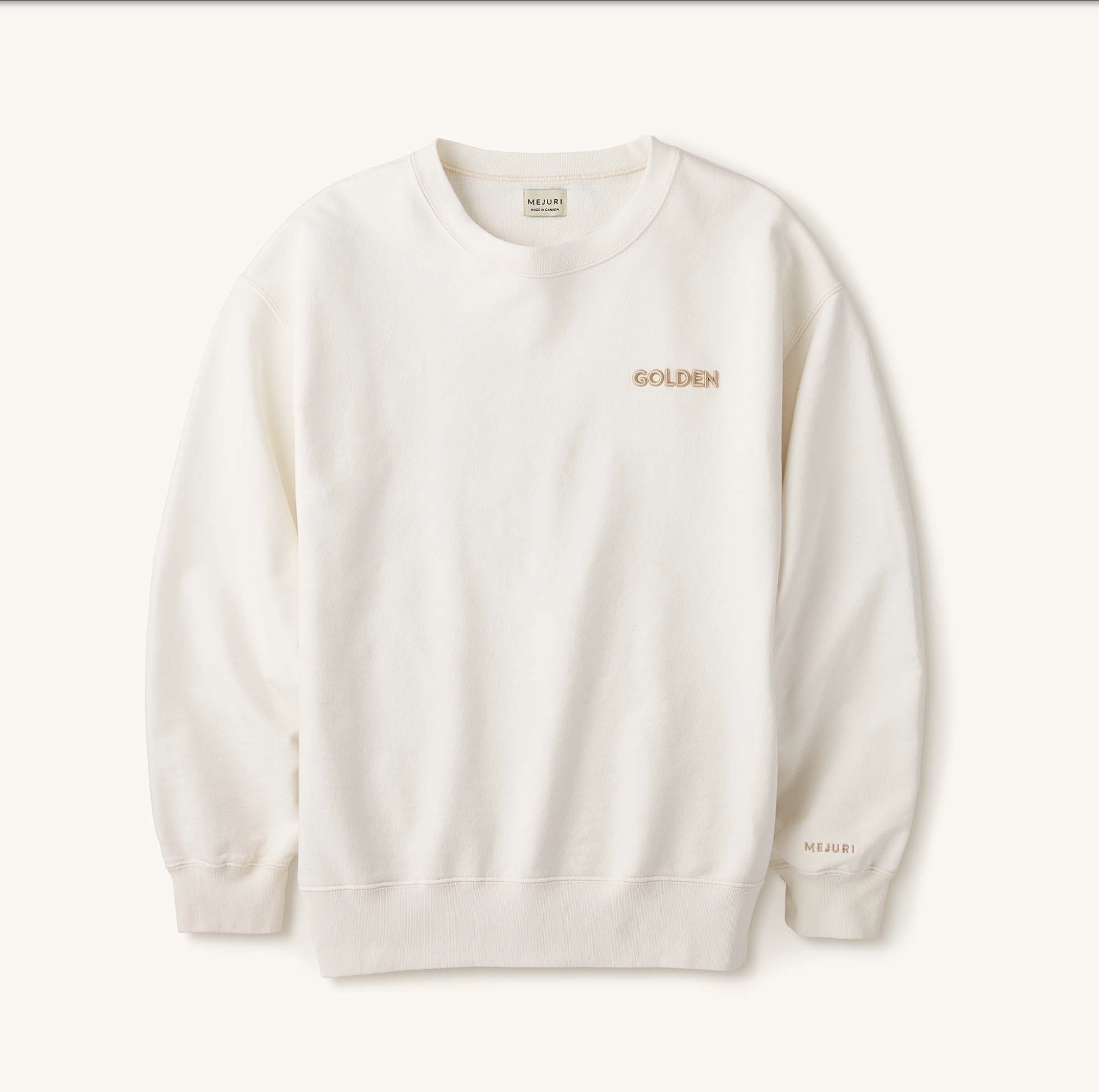 The coveted Merch jersey apparel drop features a super chic and soft sweatshirt that is both stylish and comfortable, and will be available for purchase starting on February 17. Just so you can look good and feel good, 100% of proceeds from the sale of jersey apparel will go directly to the Mejuri Empowerment fund.

This is the second annual investment into the fund for the brand, which is seeking to create long-term change by supporting higher education for women and non-binary people. The Mejuri Empowerment fund focuses on one simple idea: when women are empowered to lead, they empower everyone around them, all in all promoting collaboration, fairness, and equality. 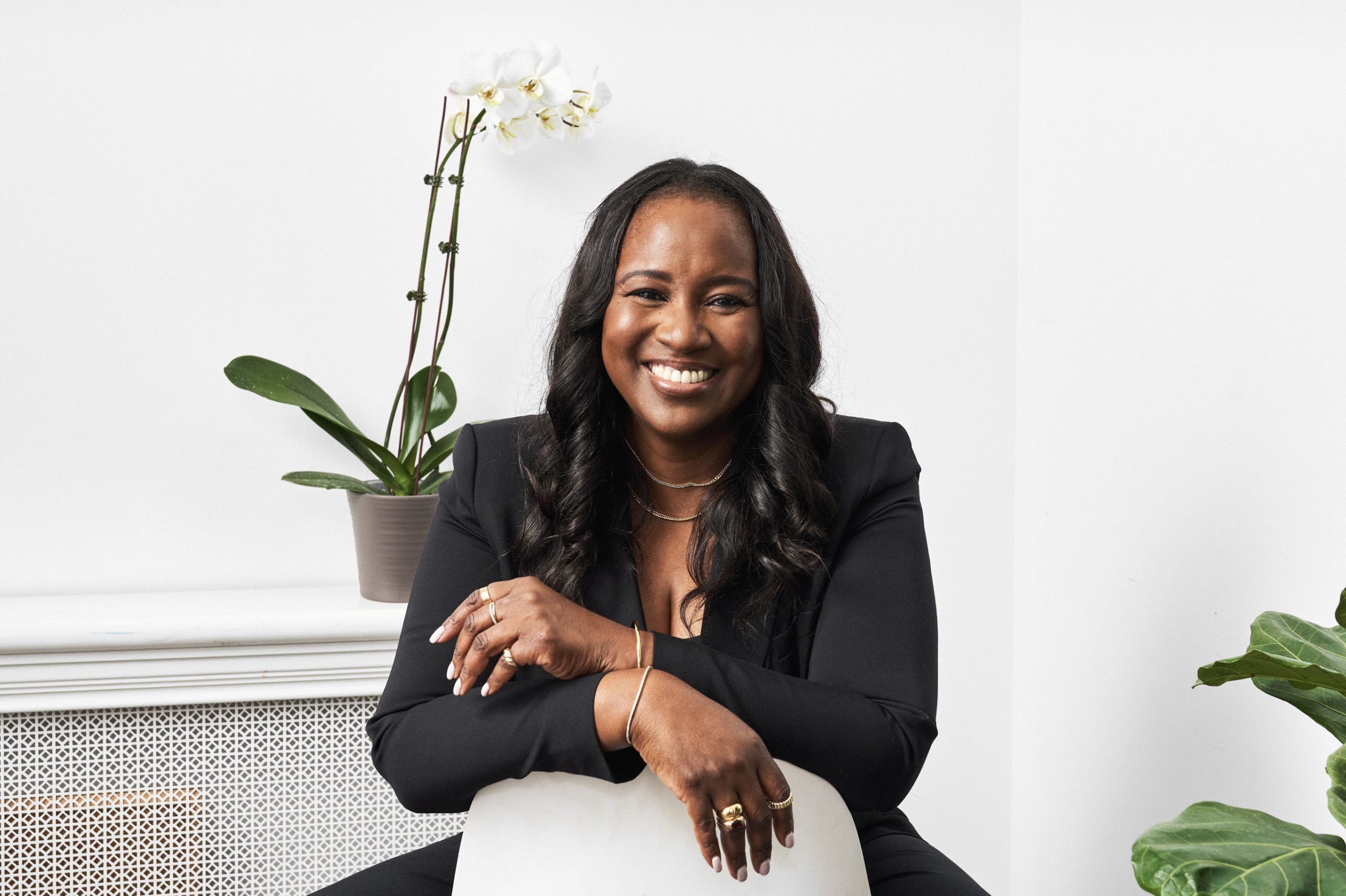 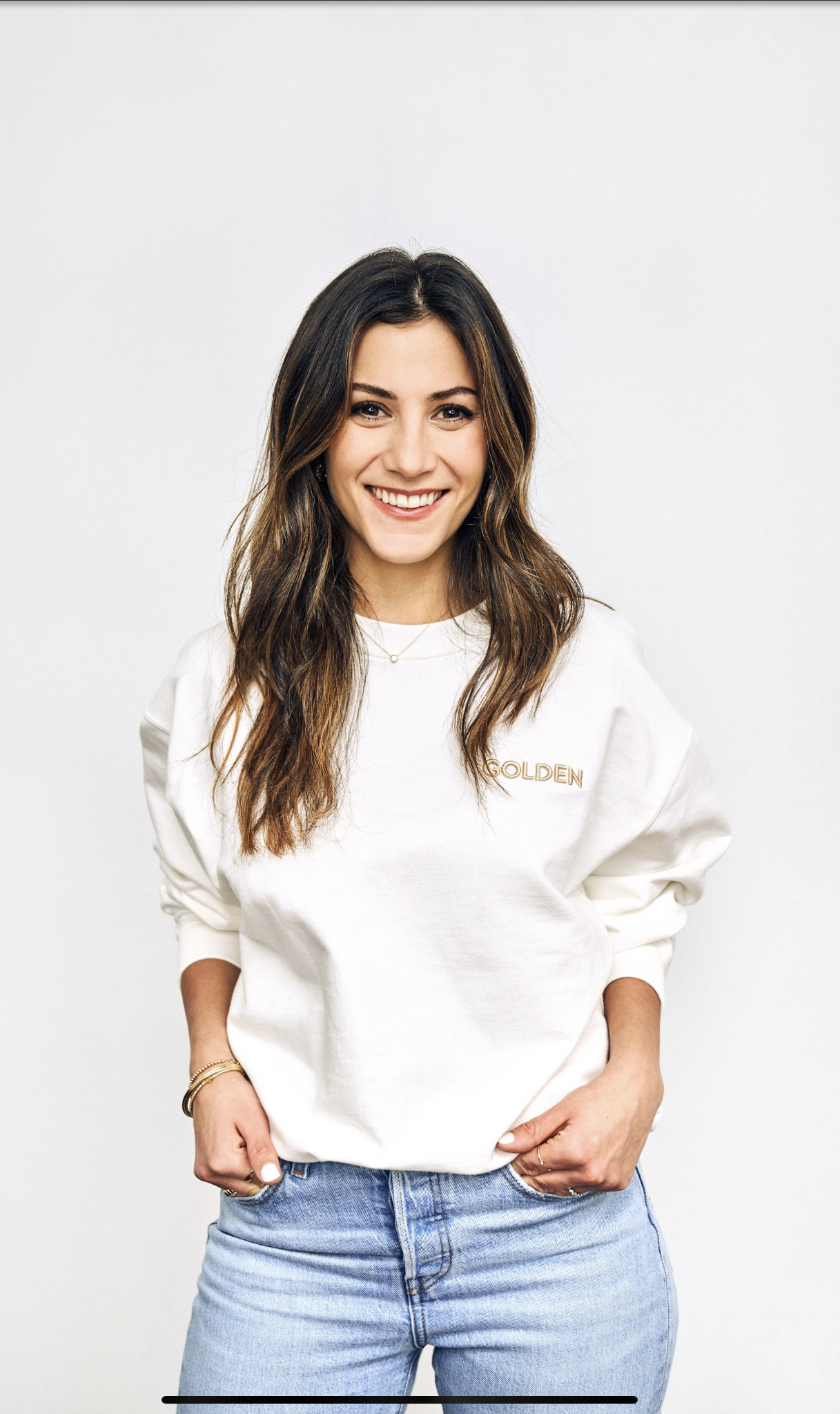 Because Mejuri is a mission-driven company, since the launch of the brand, co-founder Noura Sakkijha has continuously sought to push boundaries by empowering women to buy jewellery for their damn selves. Now six years later, the brand continues its mission and challenging stereotypes celebrating International Women’s Day, with a campaign at the intersection of community, female empowerment and philanthropy.Get it girl!

Check out the campaign now and be sure to shop the must-have jersey apparel from the Mejuri Merch collection on February 17.