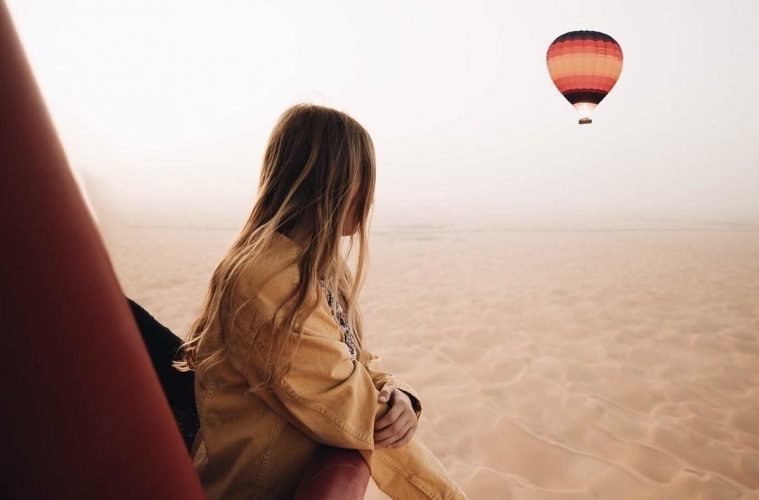 New Year, New Me: 11 Things To Think About As You Grow

Goodbye 2019, hello 2020! It’s the end of another decade and the beginning of a new era. A lot has happened in the past decade, and through all the ups and downs, we’ve all grown and learned a thing or two. It’s time for a fresh start, however you can’t move forward if you don’t learn from your past mistakes. With that being said, here are a few thoughts to keep in mind for the new year.

You’re allowed to say no.

We’ve all been through it. Whether someone asks you to do a favour, or suggests an idea that you’re not fully on-board with. It’s that gut-feeling of being uncomfortable but too afraid to say no in fear of disappointing the other party. However, you’ll realize that being truthful will give you your peace in the long run. You don’t always have to suck it up and go along with something you don’t want to — you can say no.

Your friends won’t always have time for you.

Something I personally have a constant problem with is the struggle of making plans with my friends. Some friends have finished undergrad and have full-time jobs, while others are still in school. As we grow older, we have more responsibilities and different priorities. Overall, it’s hard and sometimes a frustrating process when we’re trying to co-ordinate schedules. While it may feel like you’re drifting away from your friends, know that everyone has their own lives, and it’s nothing personal.

Debt is your worst enemy, and from student loans to paying off your credit card, keeping your finances in check should be one of your top priorities. Now I’m not saying you can’t treat yourself once in a while; by all means, buy that laptop you’ve been having your eye on! Just be smart with your expenses and always have money saved on the side in case of emergencies. Consider cutting down your daily trips to Starbucks and brew your own coffee once in a while! 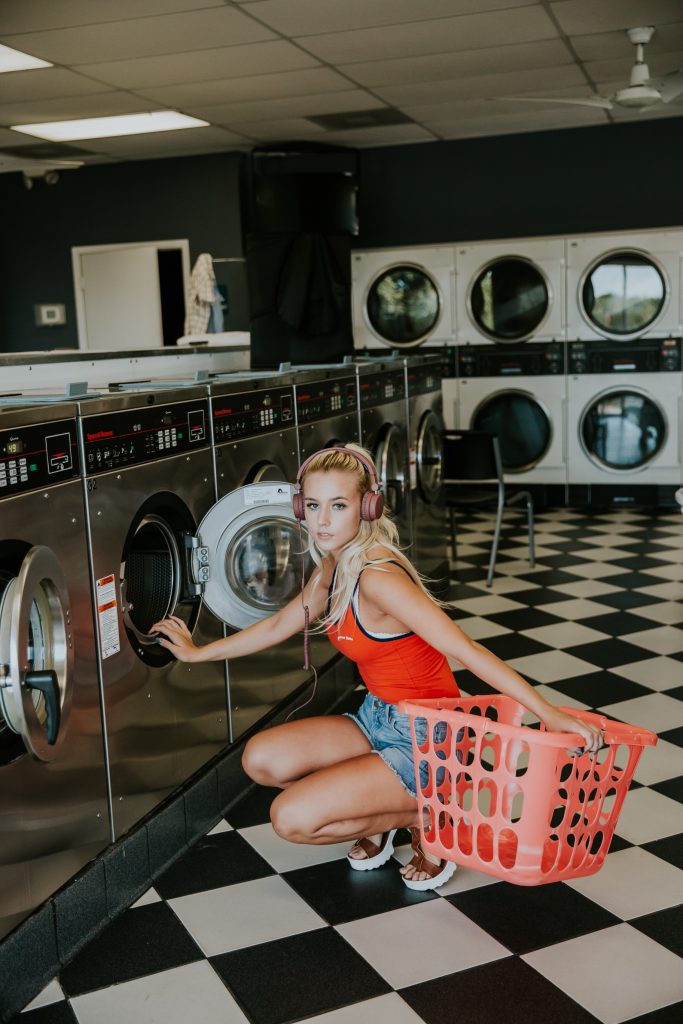 Photo by averie woodard on Unsplash

You can’t change others.

As someone who’s a Virgo with a Type A blood type, I’m known to be strict and hard on myself due to my perfectionist attitude. Not only do I judge myself, but others as well, which has ended up making me quite frustrated. I tend to be nitpicky and overly-critical even over the smallest things, and I’ve learned that while I can fix my own mistakes, I can’t force others around me to follow suit. Whether it’s a small bad habit or a personality trait, at the end of the day, you can’t change those around you no matter how much you want to. So rather than letting it bother you and eat you up, just focus on yourself and work towards improving yourself. Let others figure out their own flaws. 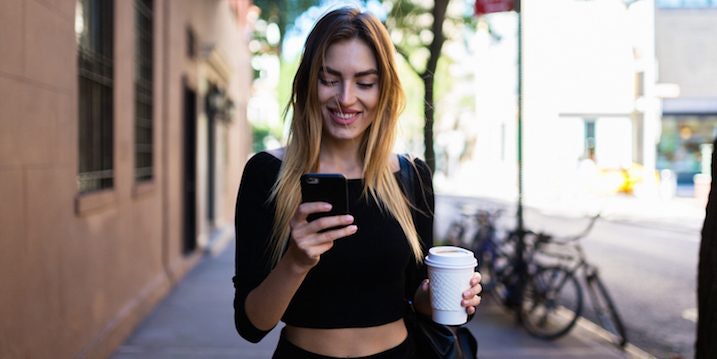 Relationships are not everything.

With the popularity of dating apps such as Bumble and Hinge, it only increases the obsession of finding a partner and being in a relationship. There’s no denying that the dating culture puts some amount of pressure for everyone. While many around you seem to be coupled up, know that being in a relationship isn’t everything. Being single is actually a luxury that many don’t seem to appreciate. Celebrate and enjoy your freedom! Travel where YOU want to go, buy things for yourself without having to worry about spending on others, and enjoy going to bed without a care in your mind. Being tied down to someone isn’t as glamorous as it’s usually portrayed. Where’s the fun in that?

Quit comparing yourself to others.

So what if some kid you knew in high school got engaged while you’re still single? Or your friend is working a full-time job with benefits while you’re staying back an extra year to finish off some extra courses? Everyone moves at their own pace, and everyone’s journey is different. Focus on yourself and stop obsessing about what others are doing.

Surround yourself with good company.

Life’s too short to be unhappy and angry. So surround yourself with good people who you actually enjoy being with. Stop being fake; if you don’t like someone, there’s no need to pretend you like them and force yourself to hang around them. Do what you need to do to be happy, even if it means you have to cut ties with people.

I like to believe that more than half of our problems could be solved with communication. Most of the time, misunderstandings happen because of lack of communication. Have something on your mind? Say it. There’s no benefit in bottling everything in, only for it to eat you away and have you explode later on. Be truthful and express what’s on your mind. Not everyone will know what you’re thinking, so sometimes you have to vocalize it in order for them to understand. Once you let it out, it’ll feel like a heavy weight has been lifted from your shoulders.

Want something? Go get it.

Dreams don’t work unless you do, and it’s all up to you to get what you want. Don’t expect things to naturally happen; you have to work for it. I’ve met my fair share of peers who complain about not being happy with where they are in life, yet they do nothing about it. As I reflect on myself and how happy I am with where I am today, I realize that it’s all because I worked towards accomplishing goals and dreams of mine. While sometimes you can’t force things and good things come to those who wait, there are often times where you have to go and get it yourself. 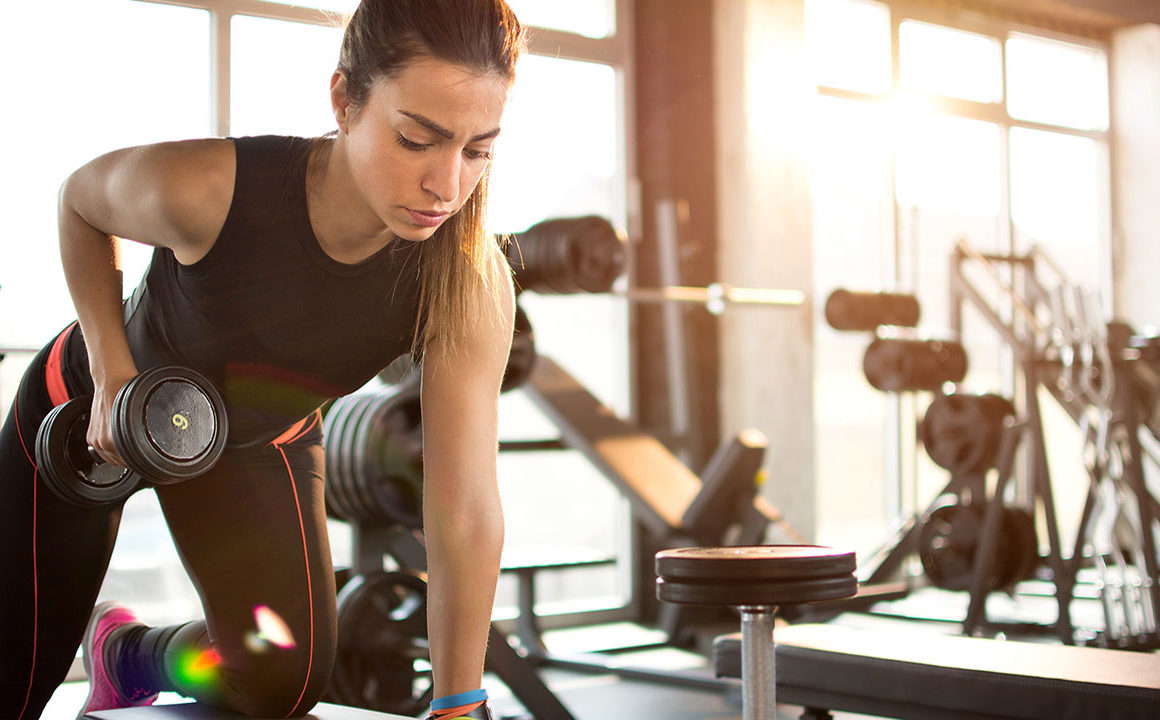 While you’re probably nowhere near being middle-aged, you’re not getting any younger. As we get older, it’s easier to get sick and catch illness. Being healthy doesn’t mean just popping in some supplements and doing meditation in your room. Start putting your health first! Adopt a healthier diet and try to make time for physical workouts. And do yourself a favour; stop staying up until 3AM and try to get at least 8 hours of sleep. Most importantly, drink lots of water. Your body will thank you.

It’s okay if you don’t have it all figured out.

Life is all about the journey. The lessons you learn on the way and what you take from those experiences. Whether you’re already graduated and have a full-time job or you’re still in school with no idea where it all goes from there, no one really knows what they’re doing in life. We can’t predict the future, and it’s okay to not know what you’re doing. In fact, you’re not supposed to have it all figured out. Life would be a lot easier if we had all the answers, but unfortunately it doesn’t work like that. So don’t beat yourself up about it and relax; everything will fall into place.