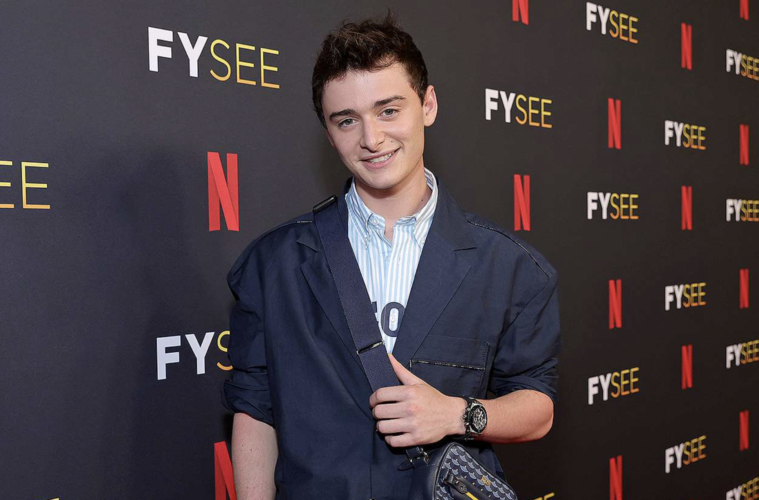 Noah Schnapp Comes Out As Gay on TikTok

Noah Schnapp from Stranger Things comes out as gay in new TikTok video.

Noah Schnapp posted a TikTok video today coming out as gay. The Stranger Things star took to social media to share the news in the below video, which he captioned, “I guess I’m more similar to will than I thought”

I guess I’m more similar to will than I thought

According to Schnapp’s caption on his latest TikTok video, he was referring to the character he plays on Stranger Things, Will. This piece details how “in July Schnapp confirmed to Variety for the first time that Will Byers is gay and in love with his best friend Mike (Finn Wolfhard).”

Fans and fellow industry peers left comments on Schnapp’s recent TikTok video letting him know they were proud of him.

Check out some of the comments below: