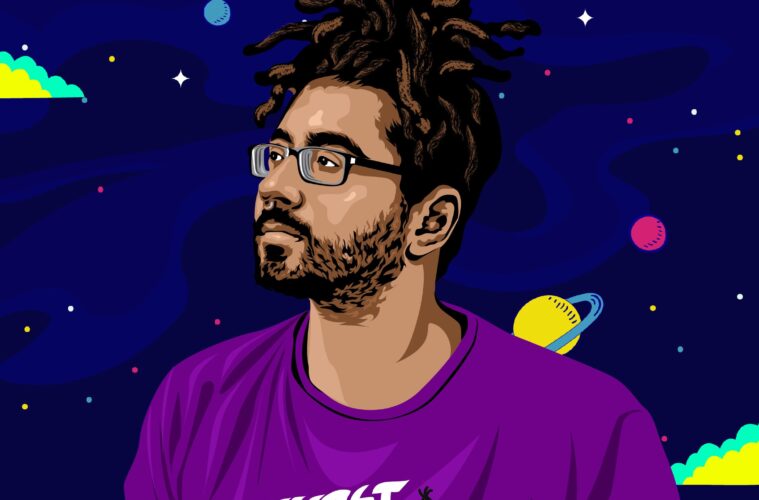 “Lean On Me” was written while Sharan was working as an engineer at Jason Derulo’s Future History Studios and was composed and recorded in between sessions.

Flyght Club is Shauvik Sharan’s contemporary music project. Prioritizing extreme versatility, Flyght Club’s music ranges over all of the popular music types and explores a whole new genre and its intrinsic elements with every song being made to cater to different listener moods and emotions. Writting, producing, performing, and even mixed all by Flyght Club to make sure the song is conveyed to the listener as he intends it. The songs are then brought to life with a full band during live performances. 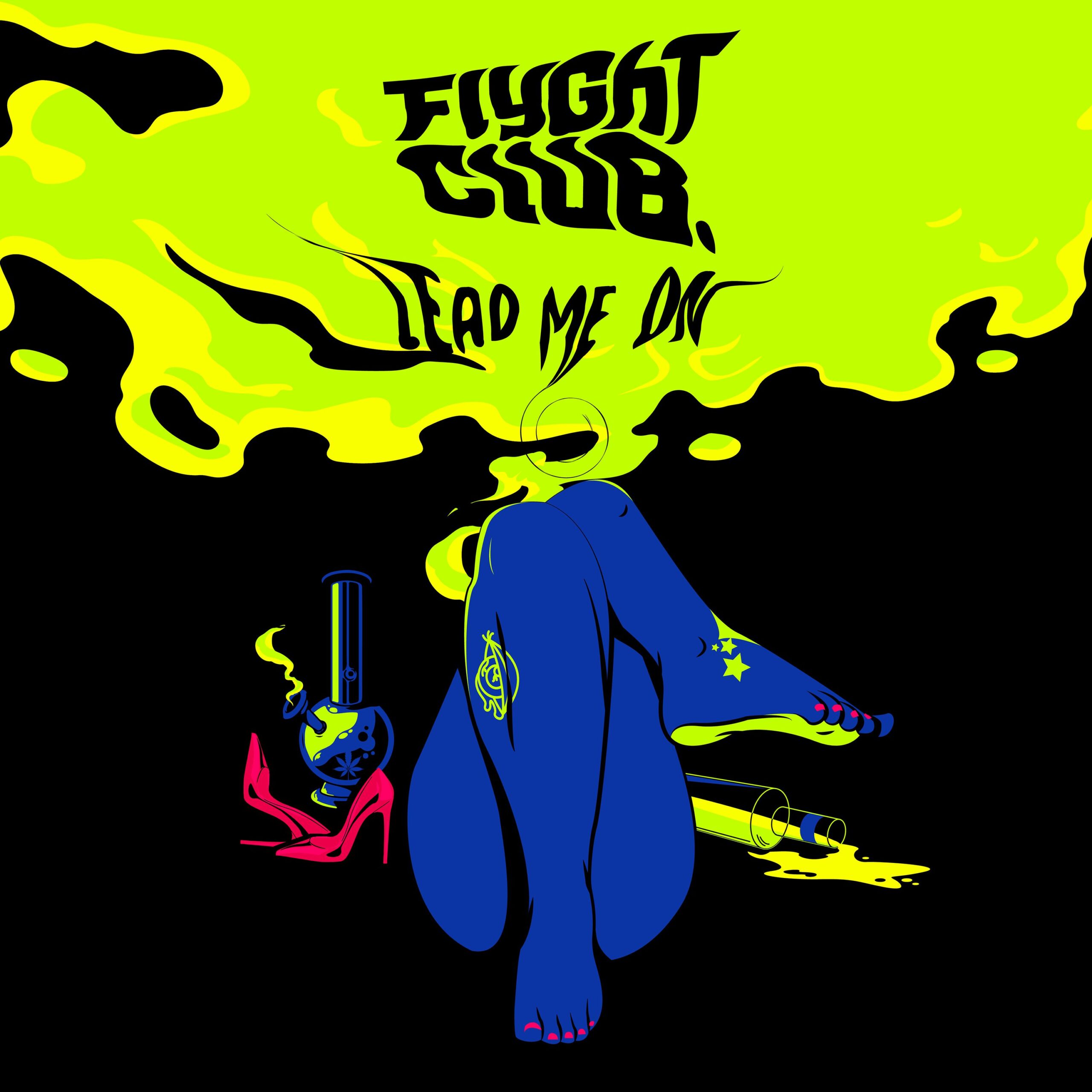 Starting out as an assistant engineer while honing in his craft as an artist, eventually Shauvik started DJing in the LA scene where his alter ego Flyght Club was born. The name is based on a concept where anybody who is trying to rise, achieve their goals and is giving everything they’ve got in order to get that is part of the “flyght club.”