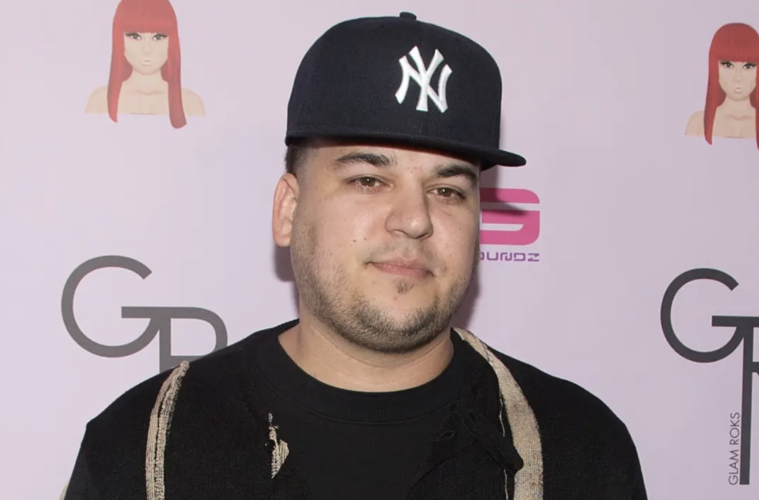 Did Rob Kardashian OD? Perez Hilton weighs in on the rumor in a recent video posted to his website.

Rumors are swirling regarding if Rob Kardashian allegedly overdosed late last year during the holidays.

According to this TikTok video by @riristea, a French Blogger (@AQABABE) reportedly shared that Rob Kardashian allegedly overdosed and was rushed to the hospital. He has since been released. According to the video, this blogger has a US source who said Kardashian overdosed and was rushed to the hospital on December 28, 2022. The TikTok user states that this information has not been verified and it has not been confirmed that the source is actually legitimate. It is all alleged news at this point, as mentioned in the video.

The TikTok video goes on to say that Rob was allegedly missing his child and that he had previously mentioned that fame is not for him.

According to a recent video posted on Perez Hilton’s website, these allegations regarding Rob Kardashian overdosing are false. Hilton posted this video to his website stitching a video of himself alongside a different TikTok video alleging Rob Kardashian recently overdosed.

In Hilton’s video, the TikTok user states that Kardashian’s overdose is alleged and that viewers should take this information with a grain of salt as they “don’t know if it is true.” The video then pans to Hilton’s face who clearly addresses the rumor and states: “It’s not true.”

TikTok users have noticed that the Kardashians have been fairly quiet lately on social media, with Kim Kardashian sharing a quote recently (According to Page Six) that read, “I’m really in my quiet girl era, I don’t have much to say. Just much to do.”

As mentioned in the below TikTok video from user @nataliethehero, the Kardashian-Jenner clan has been more quiet than usual on social media. The reason for this is unknown but could it have to do with the alleged rumors surrounding Rob’s OD? Or could it be due to Kanye West’s recent marriage to Bianca Censori? Maybe it’s all of the above…