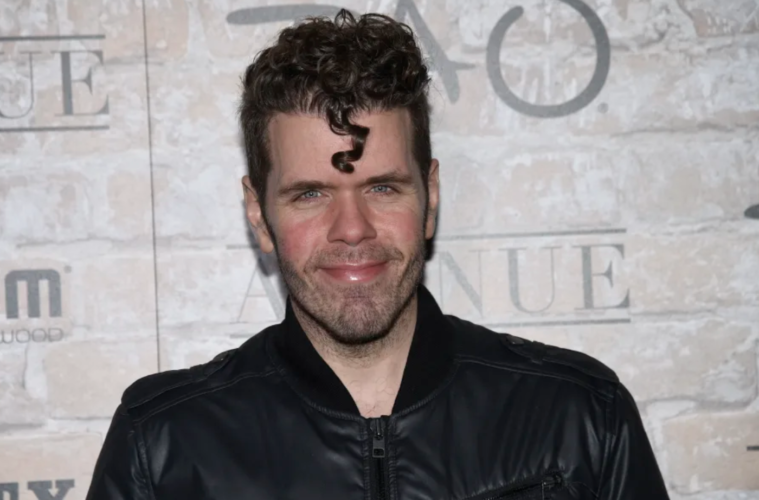 Perez Hilton retweeted an eerie tweet from a follower which read “I think Britney Spears is dead.”

This tweet was another reply to a previous tweet by Perez Hilton, which featured this video of Britney Spears on December 25, 2022 along with the caption “Merry Britmas!” The video showcases Britney Spears dancing topless in a shower featuring the caption: “41 and finally expressing my freedom has never felt better !!! Learning to love myself has become my passion this year … I’d rather be in my skin than wear my skin !!!” Britney originally posted this video to her Instagram account.

Hilton’s tweet garnered some follower comments, one of which stated “I think Britney Spears is dead.” This was a reply to a previous comment on the thread that has since been deleted. Hilton ended up retweeting the tweet on his Twitter Account.

Perez Hilton has been known for covering the latest Britney Spears news on his website. From her alleged restaurant breakdown to her wedding to Sam Asghari, Hilton always has the latest scoop on everything Britney. Gossip blogger Hilton has even posted videos related to the matter of Britney’s conservatorship. One of his latest updates stated that “Britney Spears is very unwell” which rightfully concerned fans.

His latest retweet is definitely eerie considering his recent video stating that “everybody on team Britney can get on board on the same page to make sure she has the support and improves like she needs to- everybody.”