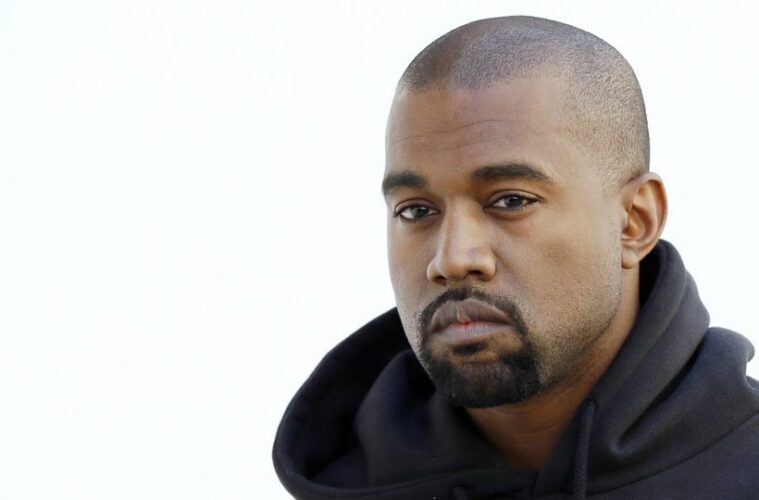 Meet Kanye West wife Bianca Censori. The rapper has officially married the mystery blonde woman who works for his Yeezy brand as an architectural designer. 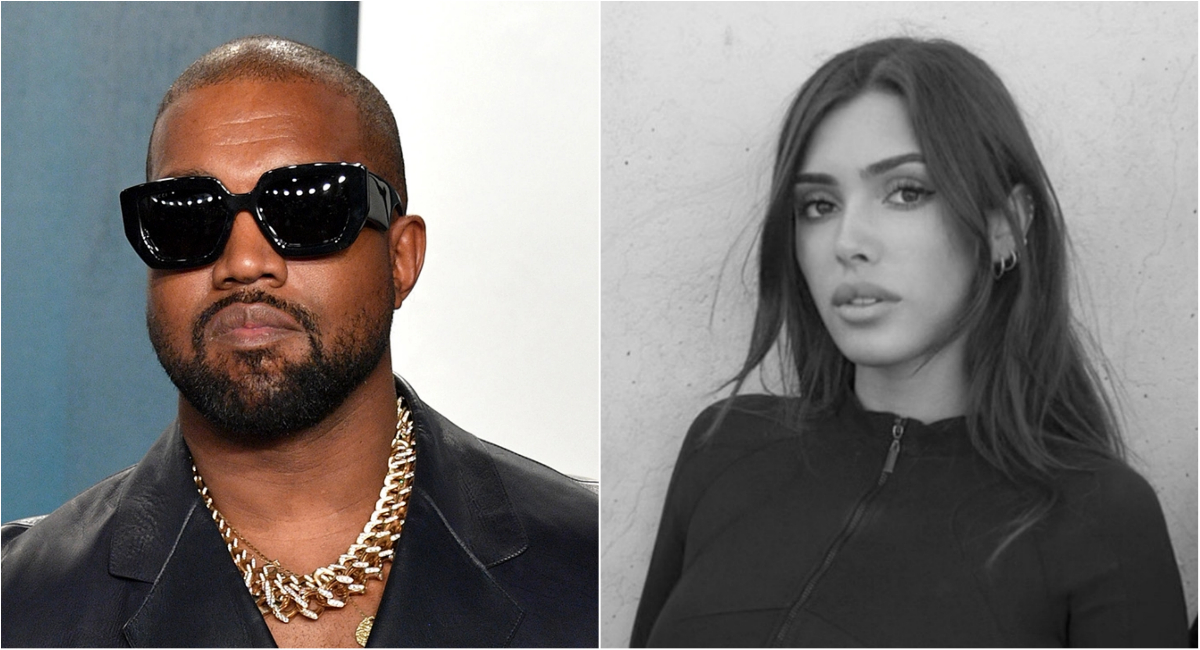 TMZ broke the news of the wedding, and according to their research, the rapper appears to have tied the knot with Bianca Censori in a secret ceremony just two months after his divorce from Kim Kardashian is officially finalized.

According to the reports, it’s unclear how long the two have been acquaintances or a couple, but Bianca started working for Kanye West’s Yeezy brand in November 2020. Sources also told TMZ that Kanye and Bianca have not yet filed a marriage certificate to make their marriage legal.

The above image of Kanye and Bianca eating lunch was captured by photographers prior to this revelation. Kanye was spotted sporting a band on his wedding finger, which is thought to symbolize their commitment to the ceremony. 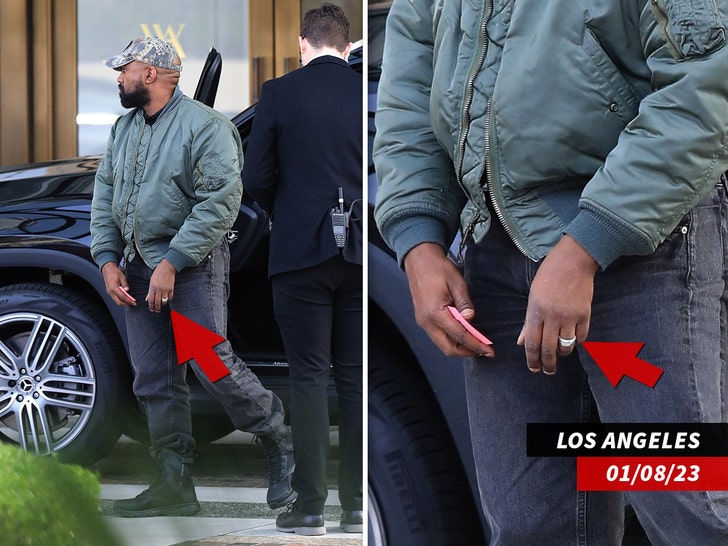 Kanye released a new song last month called Censori Overload, which is said to be a tribute to his new love. The couple, however, appears to have kept a low profile, as they were only seen together earlier this week.

The rapper divorced his ex-wife Kim Kardashian at the end of 2022. Before their six-year marriage ended, Kanye and Kim had four kids together: North, age nine; Saint, age seven; Chicago, age four; and Psalm, age three. In November, they finalized a divorce and have joint custody of the kids. Kim receives child support payments from Kanye totaling $200,000 per month. He is also accountable for paying 50% of their children’s tuition and 50% of the uninsured medical bills for their children.

Last month, Kim expressed how “very f***ing hard” co-parenting with Kanye is. According to Kardashian, who was close to her late father Robert Kardashian, “I had the best dad, and I had the best memories and the greatest experience and that’s all I want for my kids as long as they can have that”