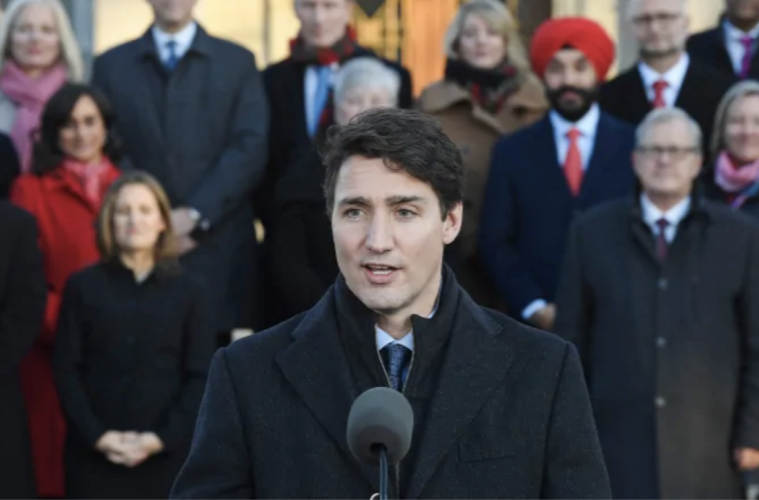 Prime Minister Justin Trudeau says that he intends to name his new cabinet in October, bring Parliament back “before the end of fall,” and implement the promised federal vaccine mandate as soon as possible.

Trudeau said Tuesday that he spoke earlier that day with Gov. Gen. Mary May Simon about his intention to form the next cabinet.

“We just got through an election where Canadians made it very clear the kinds of things they want us to work on, and I’m looking forward to getting into it,” Trudeau said. “The exact dates still to be worked out, but we are busy getting into the business of delivering on an ambitious agenda that Canadians laid out.”

Heading into the 44th Parliament, the Liberals will have 159 seats, which is four more than they went into the campaign with. The Conservative seat count has not changed, with 119 MPs elected, the Bloc Quebecois and NDP both gained one seat with 33 and 25 MPs elected respectively, while the Green Party will continue to hold two of the 338 seats in the House of Commons. “This election mattered,” Trudeau said, shooting down suggestions that not much changed as a result of the 36-day and estimated $610-million summer election.

“I’m really excited about all the things that we’re going to get to do as a Parliament, and as a government in the coming years and I think Canadians see that this election was really important.”

The first batch of the 52 newly-elected MPs have already begun their orientation sessions on Parliament Hill and virtually. The vast majority of those returning in the fall are incumbent MPs.

The prime minister said that he will be having conversations with the rest of his desired ministerial roster in the coming weeks as he works to regain gender balance in his post-election front bench.