What’s it like experiencing something fabulous and magical for the first time? Here’s a wrap-up of Toronto Pride 2019.

For me, the Toronto Pride parade 2019 proved to be everything I thought it would be and more. As a newbie to the city (and relatively to Canada), pretty much everything new I discover is exciting to me but this one definitely takes the cake. 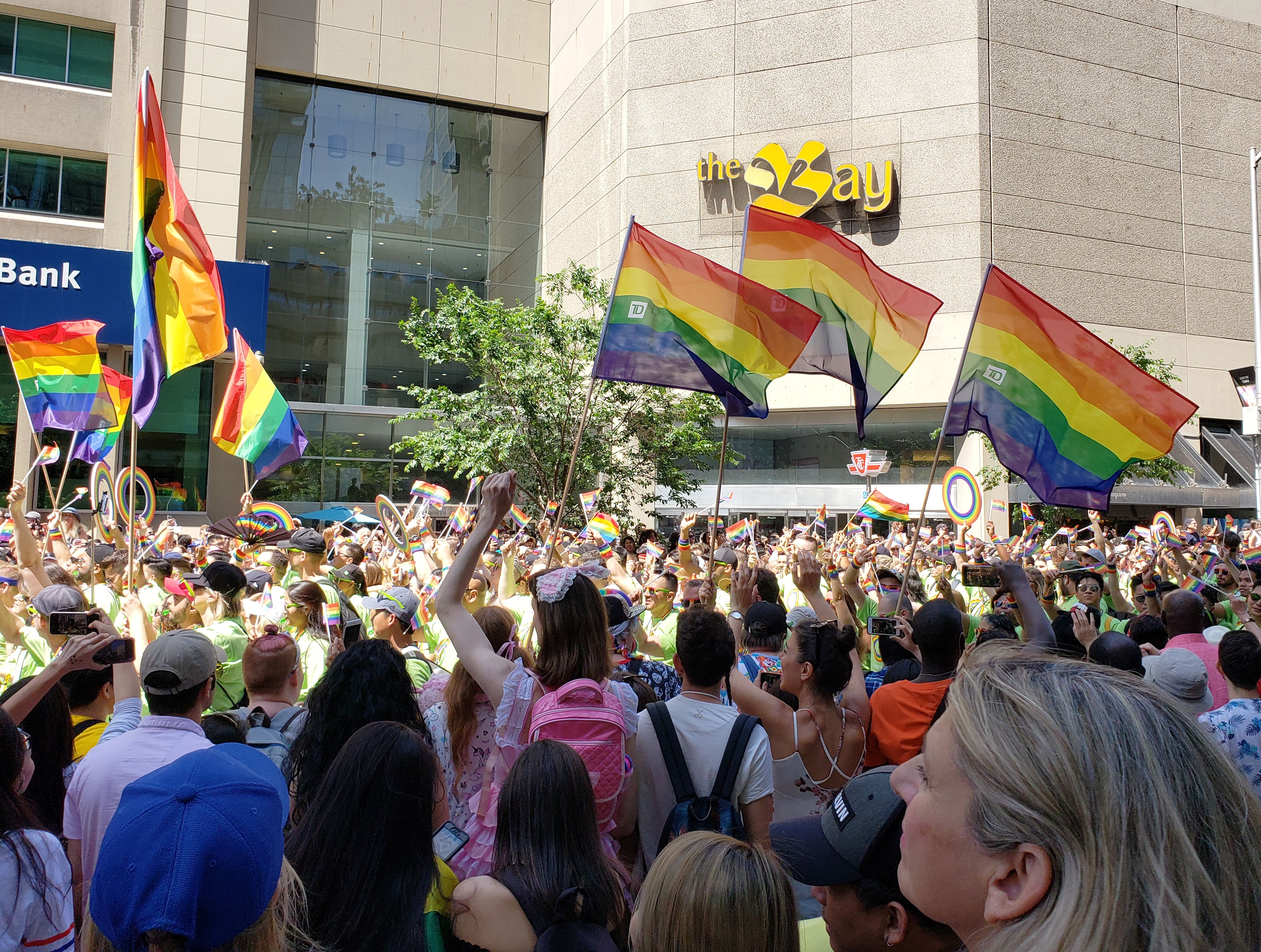 To provide a little bit of perspective; I grew up in India where homosexuality was and still is a topic that sparks controversy. It was only in September 2018 that the Supreme Court of India struck down a colonial-era law where gay sex was punishable up to 10 years in prison.

Even though Pride parades have existed in major cities of India since 2008, I never got to attend them. The privilege of attending the Toronto Pride parade; one of the largest in the world, was something that I looked forward to ever since I moved here. 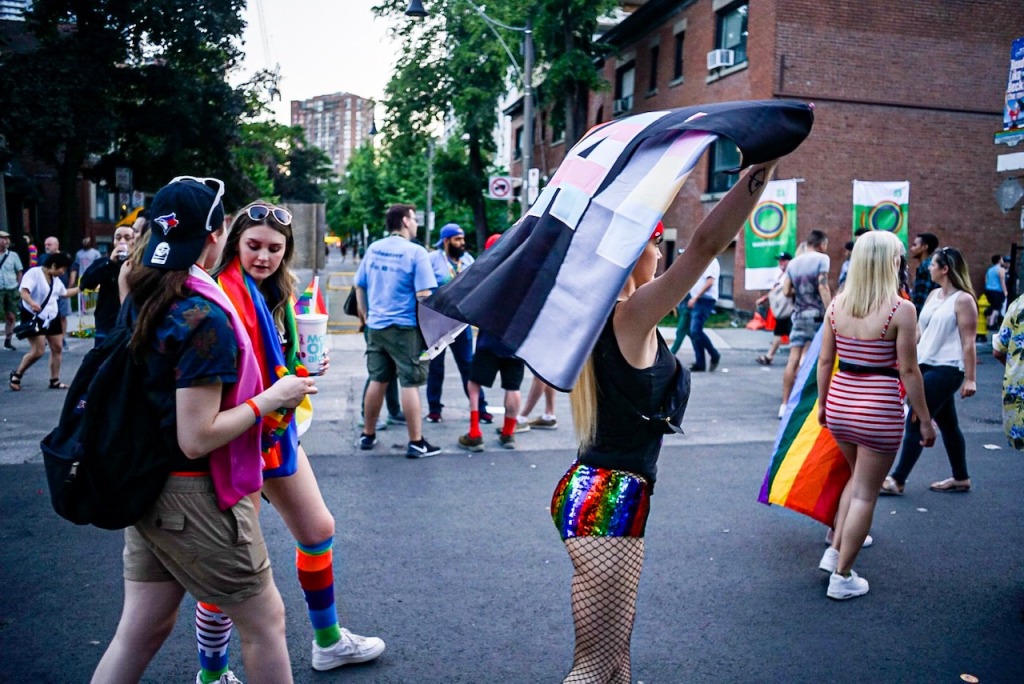 Starting from Wellesley (renamed #Welleslay) station, I made my way all around the Gay Village absorbing all the colours, love, and of course, all the free hugs. The sweltering heat didn’t seem to affect the crowd at all. Everyone seemed to be so much in the moment and, for the lack of a better term, at home.

The soul of Toronto as an inclusive city in terms of gender and culture revealed itself in all its glory. The colourful clothes, stunning makeup, bizarre masks, eccentric headgear and accessories all made me feel as if I was in a whole new world, and I loved it. There were people flaunting all forms of attires imaginable and some even flaunting their nudity. All with Pride, all for Pride. 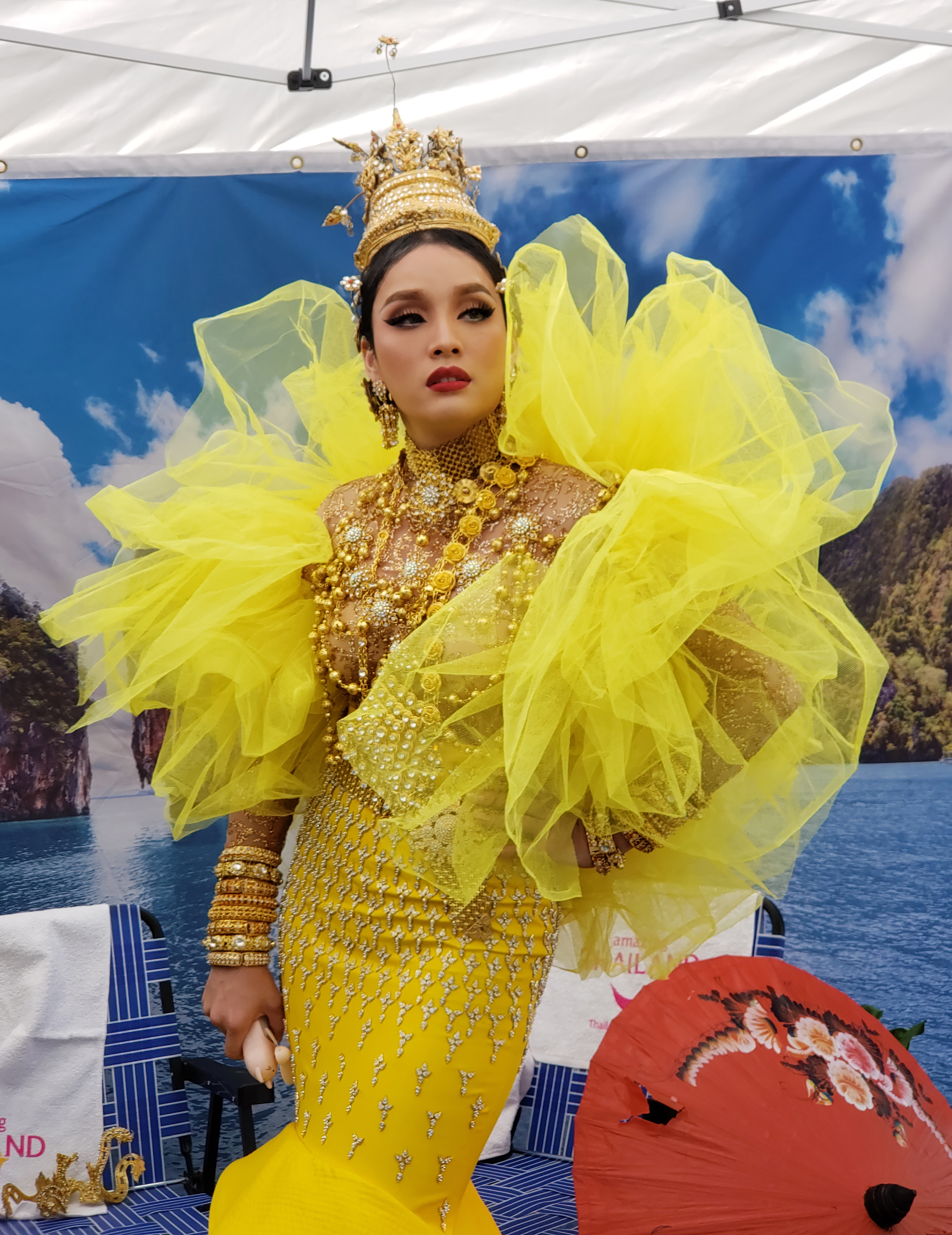 The parade was set to begin at 2 PM and the crowd made its way to Yonge Street where thousands of people were already gathered. It was challenging to find a space with a good view and I had no option but to find a small corner, mostly feeling jealous of kids on their parents’ shoulders getting the best view.

There was no stopping the crowd from cheering once the parade started. About 10 minutes into it, someone next to me started shouting “That’s Trudeau, Trudeau!” and there he was — Prime Minister Justin Trudeau in a white shirt, surrounded by a sea of colours, waving to the crowd and hollering “Happy Pride” to everyone. 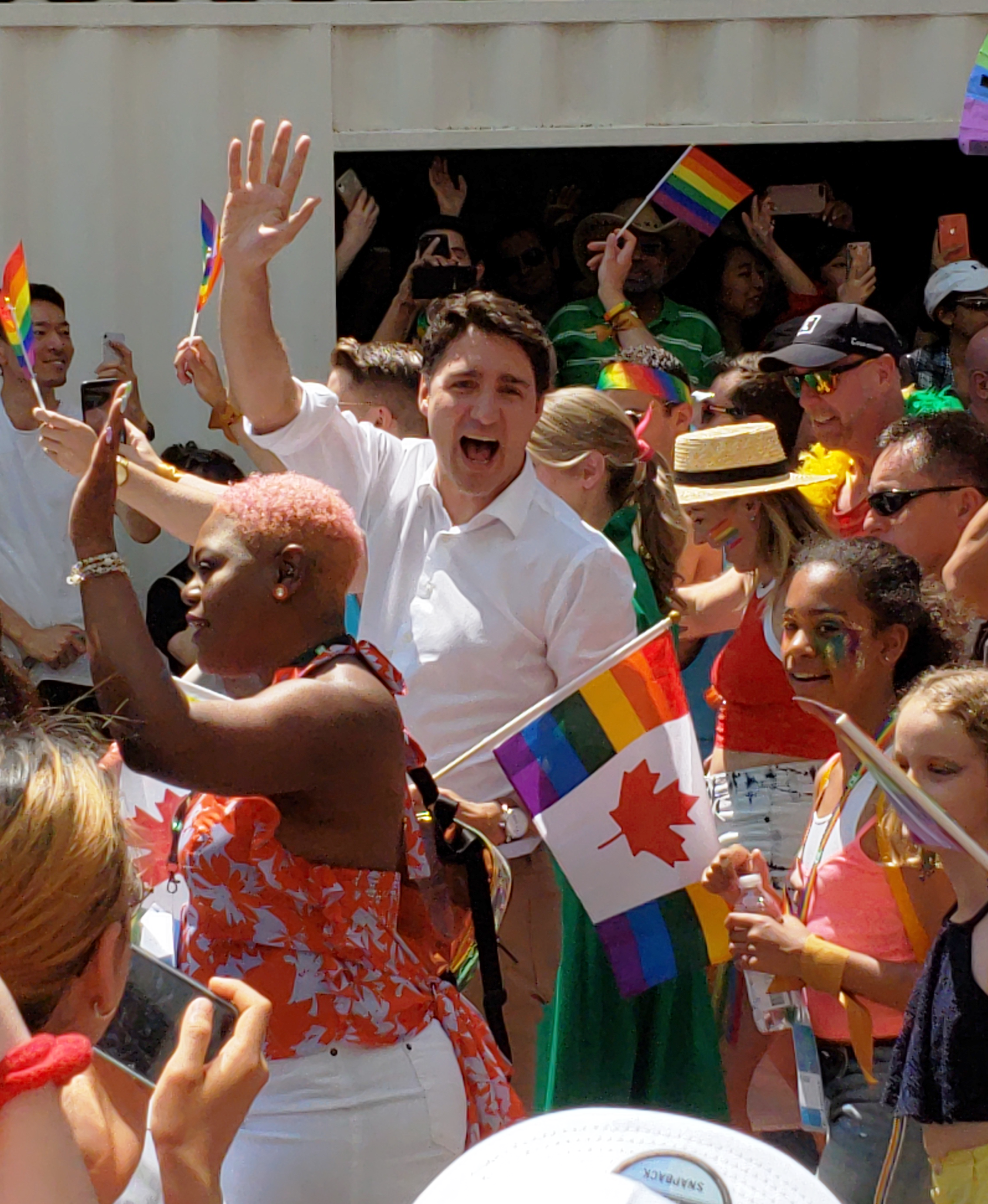 Around 200 groups marched the parade and every one of them was greeted with loud cheers from the crowd. I joined in too, despite knowing that there’s a sore throat awaiting me. The happiness and the energy around me was nothing like I’ve ever felt before and I made the most of it. 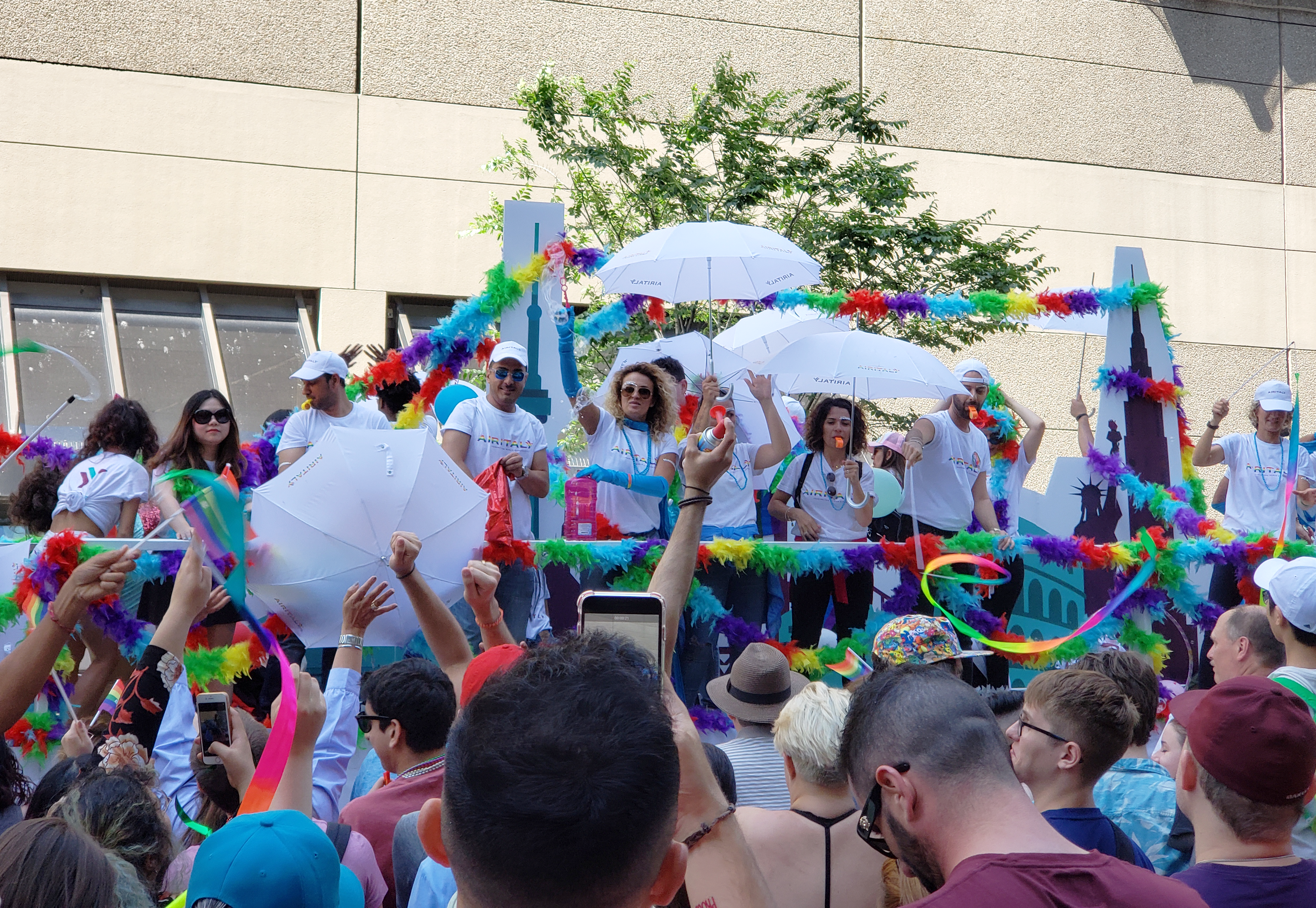 I am glad to be living right here and now, and I’m already looking forward to cheering my way in the Pride Parade 2020.

For more updates on the latest events, follow us @HOLRMagazine.