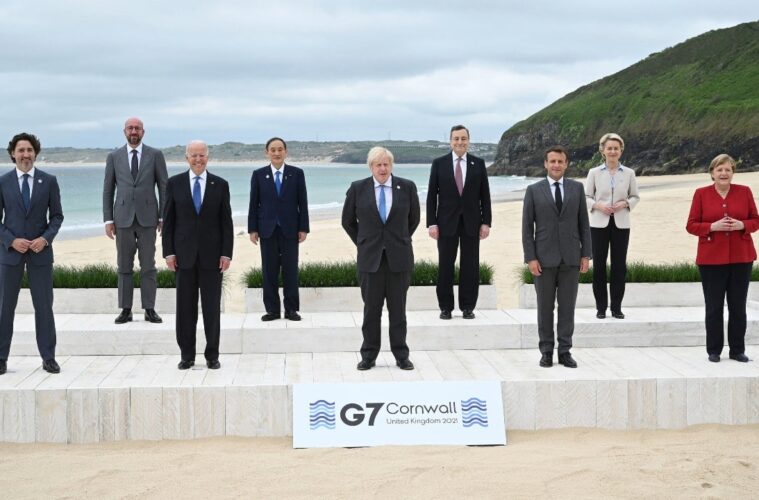 Nearly a month after the mask mandate was lifted in the United States, it is evident that the world is closer than ever to reach the end of the COVID-19 pandemic, however, this is only the case for the wealthiest regions. On Friday 11, seven world leaders reunited for the G7 Summit in Cornwall, UK, committed to making a donation of one billion COVID-19 vaccine doses to the poorest countries of the world. The quantity agreed upon by the G7 was deemed insufficient by the UN and politicians from different nations. Nevertheless, the European Parliament has made progress on the quest to lift patents on COVID-19 vaccines. 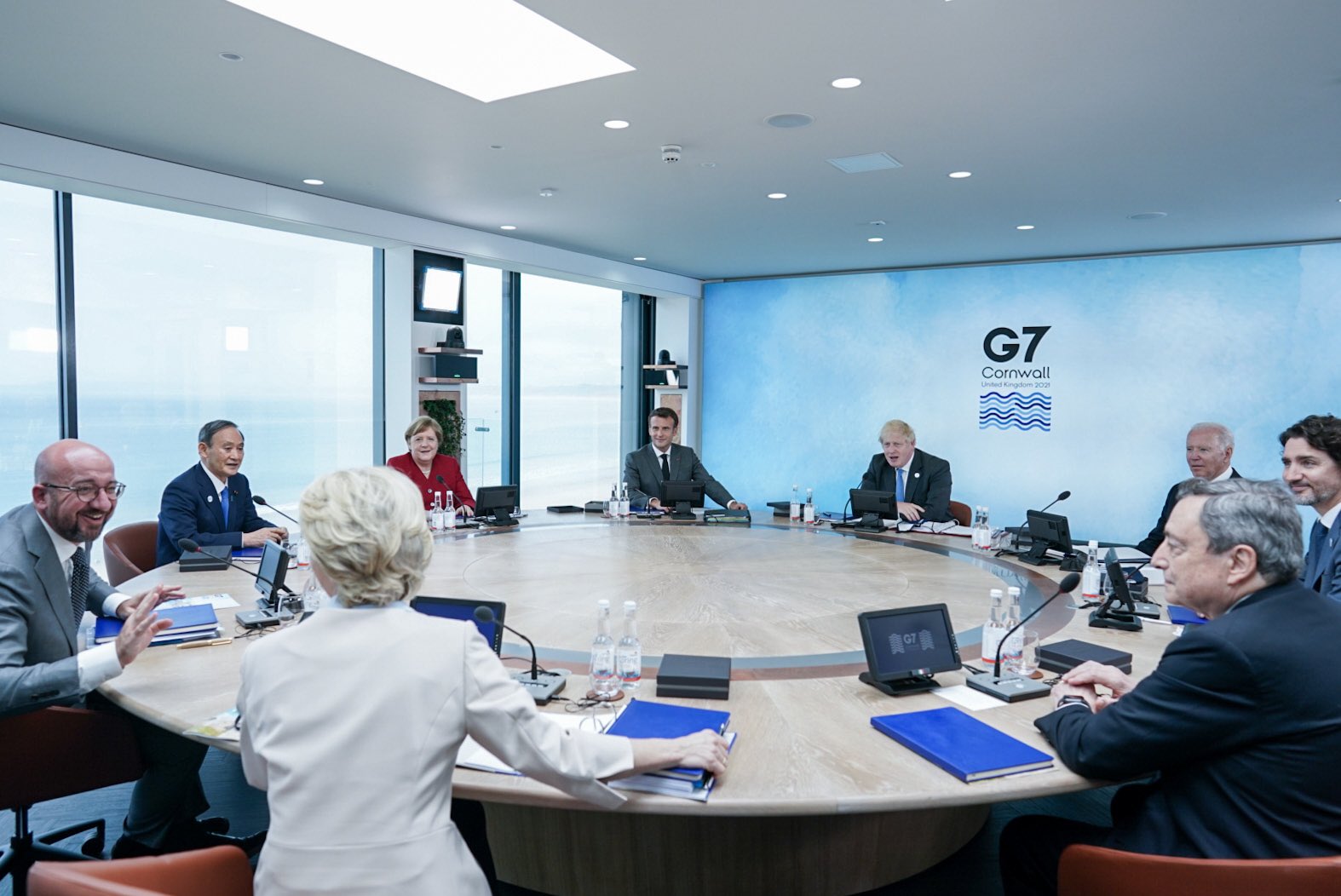 The Group of Seven (G7) –a political forum composed of the leaders of Canada, France, Germany, Italy, Japan, the United Kingdom and the United States– are currently in the midst of their three-day summit. Once a year, the G7 reunites in the G7 Summit, usually inviting a leader of the European Union as well. This year, representatives from the Australia, India, and South Korea were also invited.

The newly announced plan of vaccine donations includes 500 million doses of BioNTech-Pfizer pledged by the US president, Joe Biden, and 100 million from the UK. “We’re going to help lead the world out of this pandemic working alongside our global partners,” Biden said. It is expected that Canada will donate up to 100 million doses.

Although all these donations will save millions of lives in the countries that are struggling the most with the pandemic, the head of the United Nations (Antonio Guterres) and other worldwide leaders claim it is not enough. Until this April, the countries with the lowest incomes had only received 0.2% of vaccines in the world, according to WHO.

“What the world needs is vaccines now, not later this year,” said Alex Harris, director of government relations at Wellcome, a London-based science and health charitable foundation. “We urge G7 leaders to raise their ambition.” 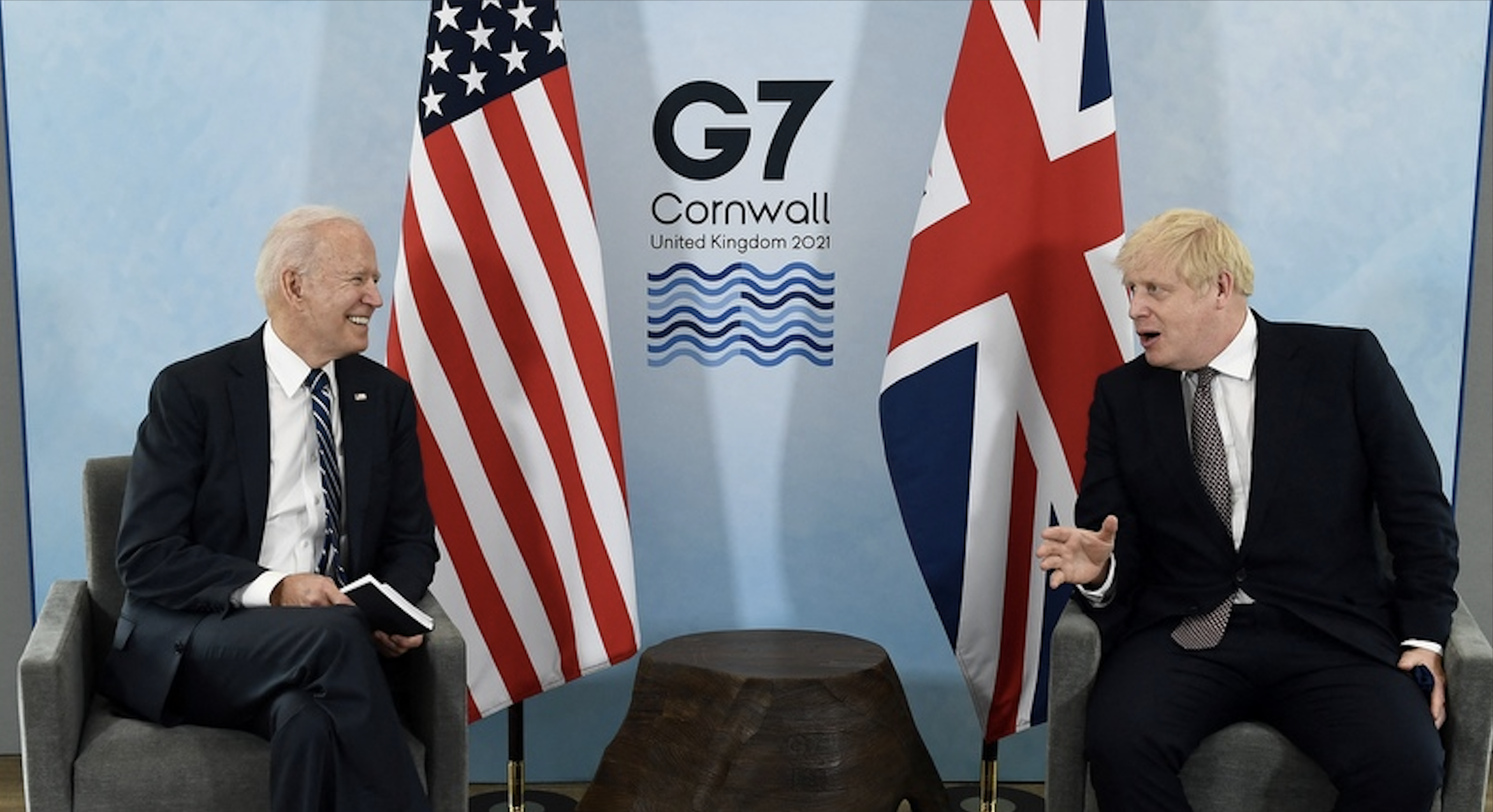 Some may oppose the proposal supported by the European Parliament by arguing that poorer countries do not have the capacity, facilities, or qualifications needed to manufacture fully effective and safe COVID-19 vaccines. Nonetheless, 60% of the vaccines are already being produced in India. Without the support of the international community or the waiver of patents, some countries would take up to 57 years to finish vaccinating their populations.

With at least 3.78 million dead –with perhaps millions more that have not yet been accurately reported– because of the disease and the global economy faltering, one of the motivations from the G7 decision is for the world to achieve herd immunity faster, before any new variants threaten the progress we have already made.

Germany’s former Minister of Environment and current member of the Bundestag (German federal parliament)’s Foreign Affairs Committee, Jürgen Trittin, said that the G7 donation falls short of what is actually needed to reach herd immunity. Trittin also argued that more than only patent wavering, what is needed for better distribution of vaccines is to diminish exportation obstacles imposed by the US and the UK (DW).

Oxfam’s health policy manager, Anna Marriott, has been critical and wary of G7’s decision, too. “If the best G7 leaders can manage is to donate one billion vaccine doses then this summit will have been a failure,” Marriot said. “Charity is not going to fix the colossal vaccine supply crisis. The G7 should break the pharmaceutical monopolies and insist that the vaccine science and know-how is shared with qualified manufacturers around the world.”