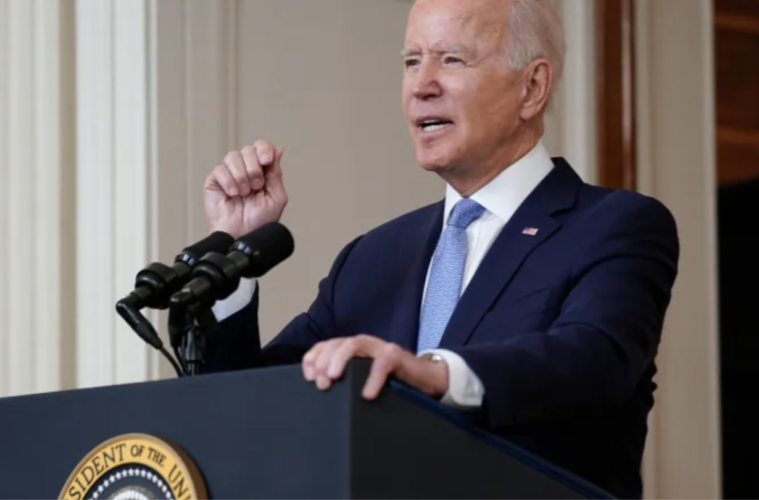 Speaking from the White House a day after the final transport plane carrying U.S. troops left Kabul, Biden called the operation to evacuate Americans and Afghan allies and “extraordinary success.”

U.S. President Joe Biden on Tuesday called the U.S. military airlift to extract more than 120,000 Afghans, Americans, and other allies and to end a 20-year war an “extraordinary success,” even though more than 100 Americans and thousands of citizens who want to leave remain stuck in Afghanistan.

Twenty-four hours after the departure of the last American C-17 cargo plane from Kabul, Biden vigorously defended his decision to end America’s longest war and withdraw all U.S. troops ahead of today’s deadline.

Hours earlier, the Taliban’s spokesman declared victory in their two-decade fight against U.S. occupation as he toured the Kabul airport, where thousands had sought to flee. Afghans roaming the streets of Kabul began to assess what life would be like under Taliban rule. 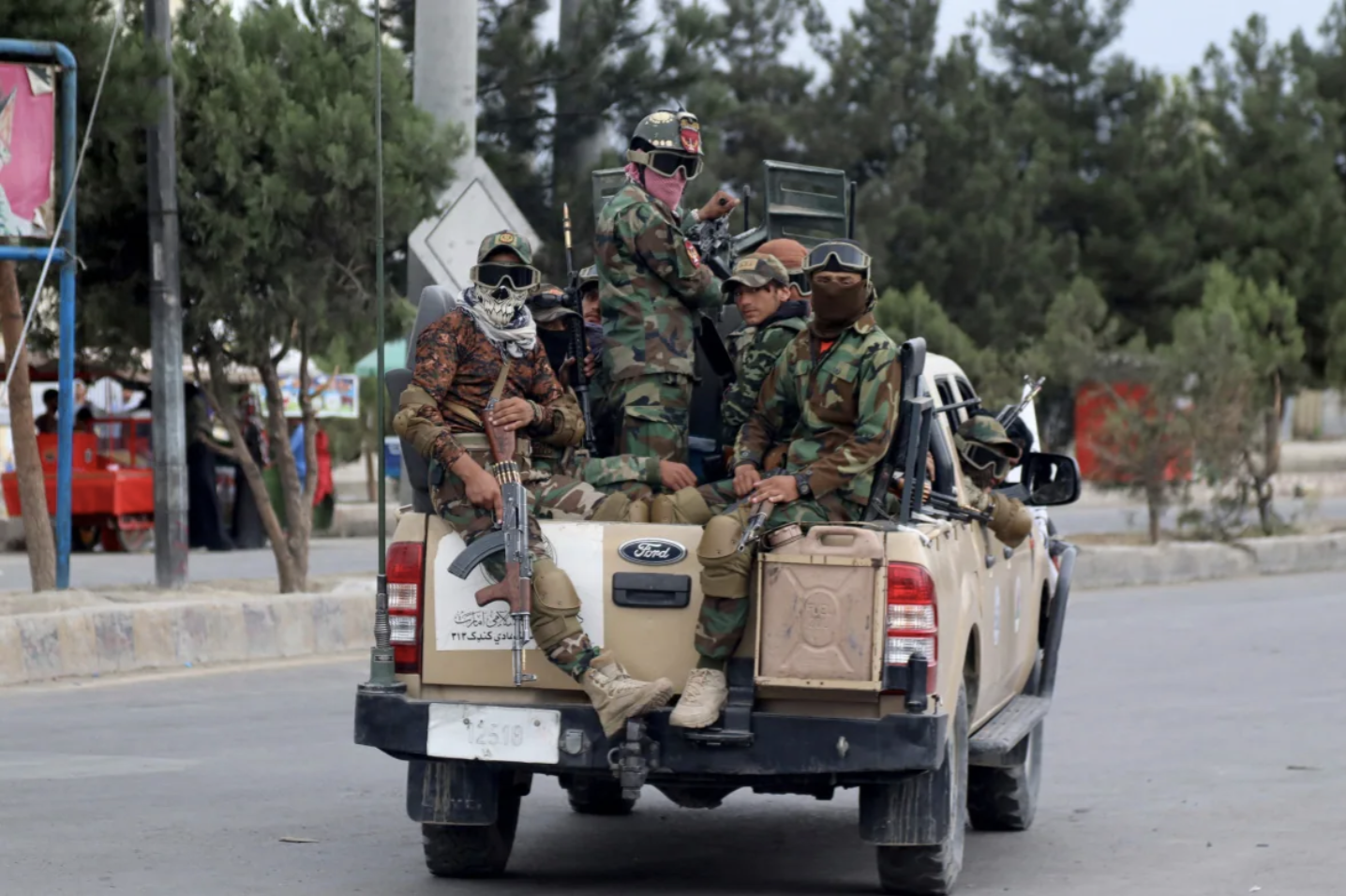 With the exit from Afghanistan, the U.S. faces a new dilemma: how to deal with the new Taliban government. Some of the issues include how deeply to cooperate against a mutual enemy, ISIS-K, and whether to release $9.4 billion in Afghan government currency reserves that are frozen in the U.S.

Biden has faced tough questions about the way the U.S. went about leaving Afghanistan — a chaotic evacuation and spasms of violence including a suicide bomb that killed 13 American service members and 169 Afghans.

He said it was inevitable that the final departure from two decades of war would be difficult with likely violence, no matter when it was planned and conducted. 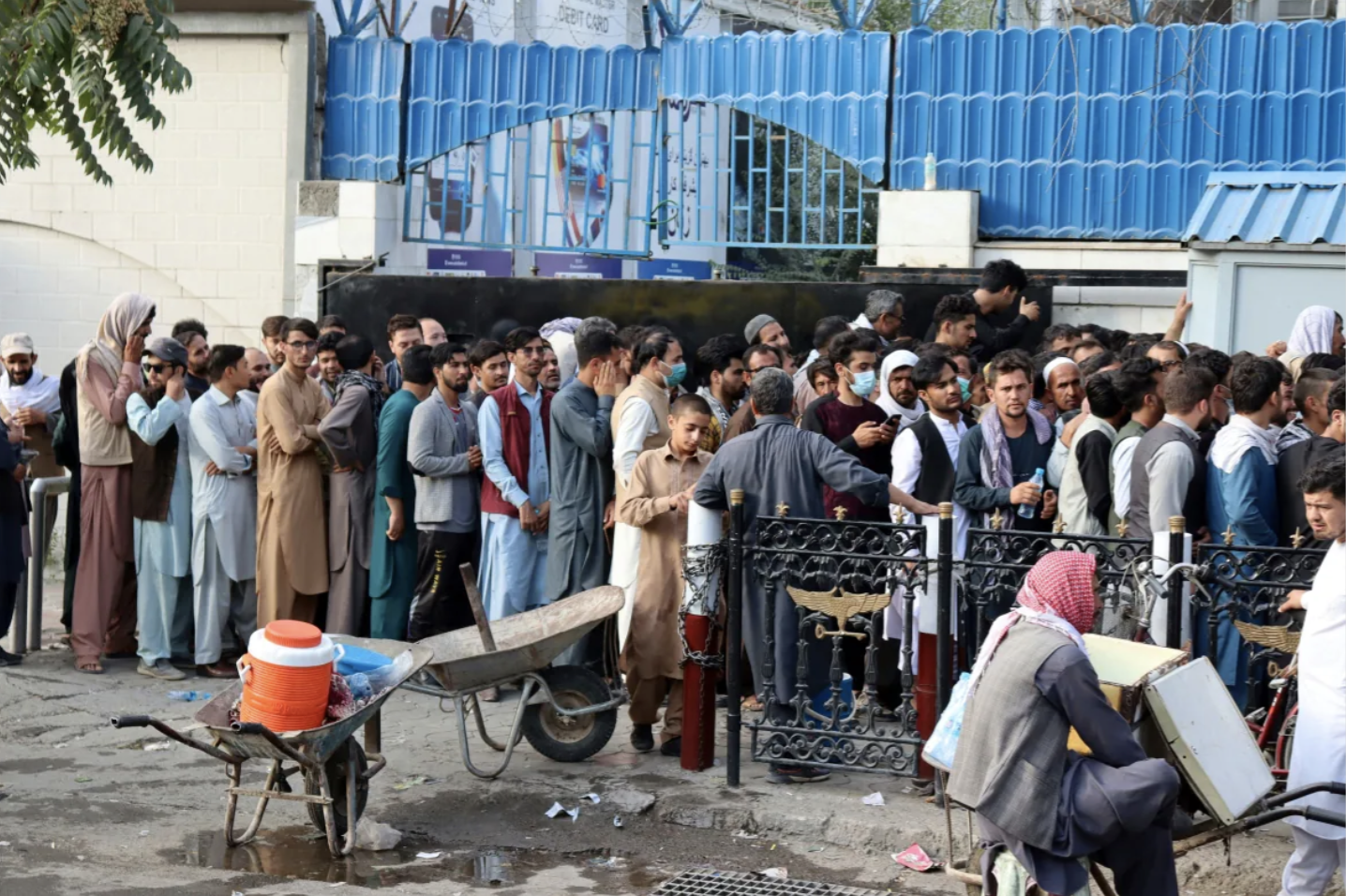 Afghans wait in long lines for hours to try to withdraw money, in front of a bank in Kabul on Monday. (Khwaja Tawfiq Sediqi/The Associated Press)

“To those asking for a third decade of war in Afghanistan, I ask, ‘What is the vital national interest?’ ” Biden said. He added, “I simply do not believe that the safety and security of America are enhanced by continuing to deploy thousands of American troops and spending billions of dollars in Afghanistan.”

Biden is also adjusting to a new relationship with the Taliban, the Islamist militant group that the U.S. toppled after the Sept. 11, 2001, attacks, and that is now once again in power in Afghanistan.