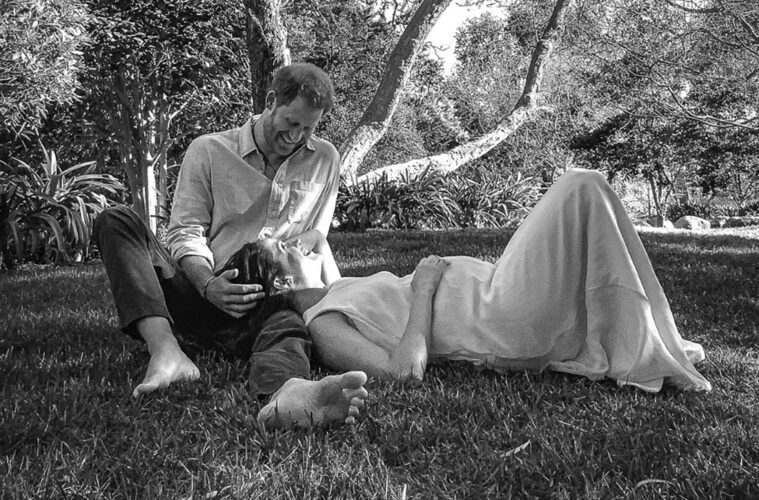 The second baby for the Duke and Duchess of Sussex has finally arrived: Meghan Markle has given birth to a healthy baby girl on Friday, June 4th.

The baby was born on Friday at the Santa Barbara Cottage Hospital in California, with Harry in attendance. A spokesperson for the couple said the baby weighed in at 7lbs, 11 oz.

They have given her a special and meaningful name: Lilibet ‘Lili’ Diana Mountbatten-Windsor.

The choice of name pays tribute to the Queen after a difficult year for the couple and the wider Royal Family. Lilibet is a family nickname for the 95-year-old monarch. Her middle name is in honor of her grandmother, Harry’s mother, Princess Diana. The baby is the eighth in line to the British throne. 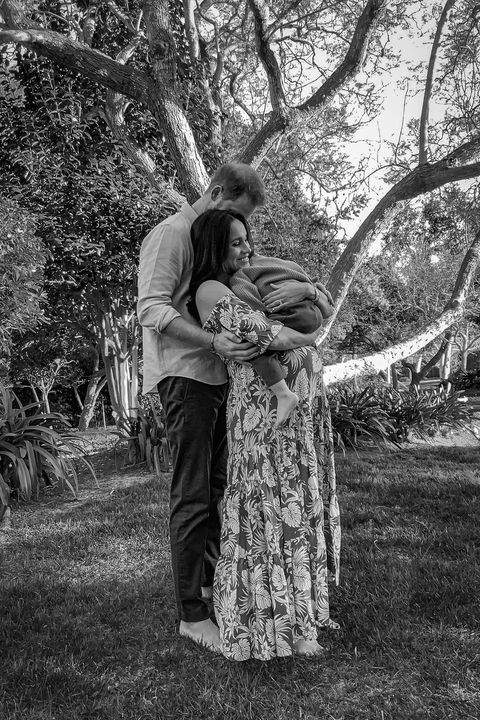 The names that were given to the baby also echo those given to the only daughter of Prince William. She is called Charlotte Elizabeth Diana.

Buckingham Palace said the Queen, Harry’s father Prince Charles, and his brother and wife, Prince William and Kate, were delighted with the news. Britain’s Prime Minister Boris Johnson joined them in sending his congratulations.

We are all delighted by the happy news of the arrival of baby Lili.

Congratulations to Harry, Meghan and Archie.

— The Duke and Duchess of Cambridge (@KensingtonRoyal) June 6, 2021

Harry and Meghan announced the birth with a statement.

“On June 4th, we were blessed with the arrival of our daughter, Lili. She is more than we could have ever imagined, and we remain grateful for the love and prayers we’ve felt from across the globe”.

“Thank you for your continued kindness and support during this very special time for our family.”

No photos of the newborn or the Sussexes accompanied the announcement.

A Light At The End Of The Tunnel

The birth comes after Harry and Meghan’s explosive TV interview with Oprah Winfrey in March. The couple described painful discussions about the color of their first child’s skin, losing royal protection, and the intense pressures that led Meghan to contemplate suicide.

Buckingham Palace said the allegations made by the couple were “concerning.” The Royal Family said the issue would be addressed privately.

The birth of Lilibet also comes two months after the passing of Prince Philip, Duke of Edinburgh. He was the Queen’s husband for nearly 74 years and Prince Harry’s grandfather.

Also, Meghan disclosed in a November 2020 essay that she suffered a miscarriage in July 2020.