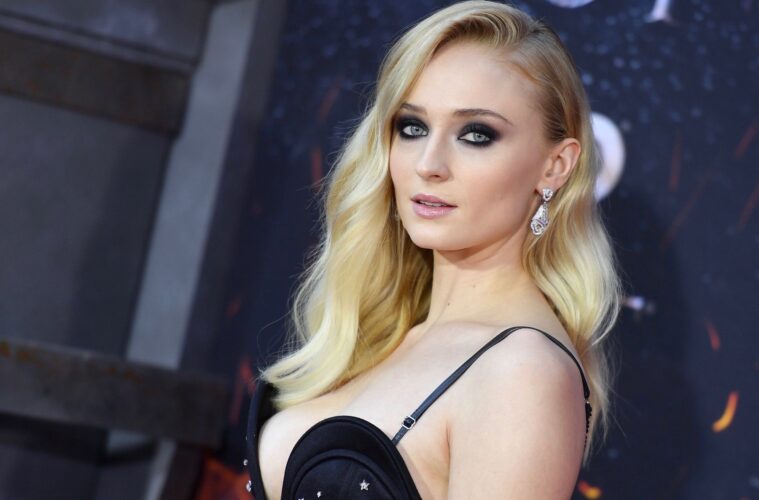 Queer actresses and artists who have come out this pride month

Sophie Turner, Larry Saperstein, Dove Cameron, Alexandra Shipp and other stars have come out this June and couldn’t make the LGTBQ+ community prouder. Read some of the details of these special moments.

Each year, more and more celebrities join other stars on their coming out as part of the LGBTQ+ community. 2021 has been a year where a lot of young and rising stars have come out, and this pride month hasn’t been the exception. 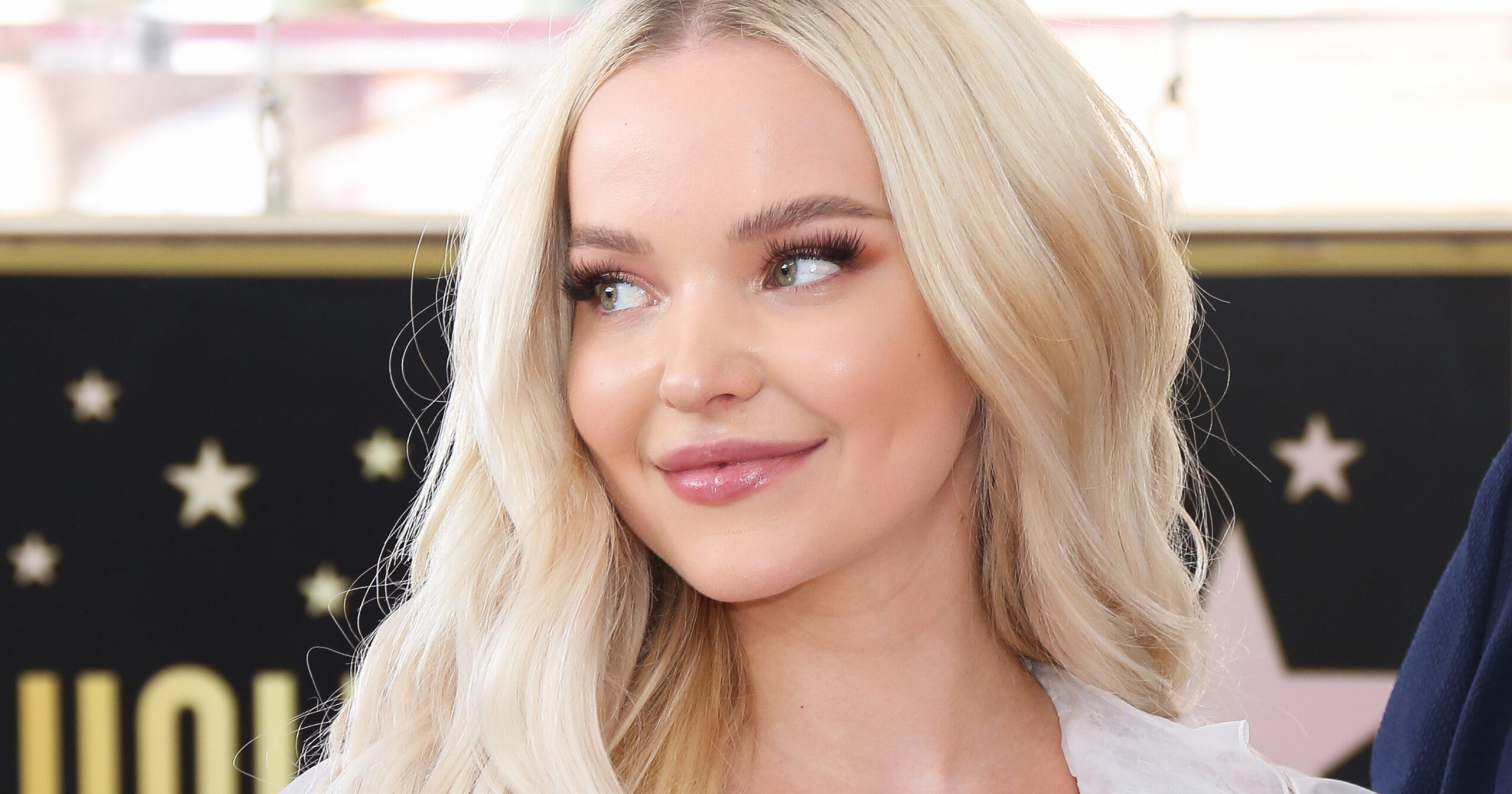 The Broadway star, singer and Disney star who has been cast of Liv and Maddie and The Descendants declared and reaffirmed publicly on a Gay Times cover story about her sexuality, as “super queer”.

“I felt like I wouldn’t be accepted. I went on Instagram Live and said ‘Guys, I really needed to explain something to you. Maybe I haven’t said it, but I’m super queer. This is something I want to represent through my music because it’s who I am”, she declared.

In an interview with Entertainment Tonight, she talked about how this month is her first official Pride as an out person. “This is going to be my first Pride Month, like, really, really out. My friend texted me the other day and was like, ‘This month is for you,’ and I was like, ‘Oh… wow,'” she shared. 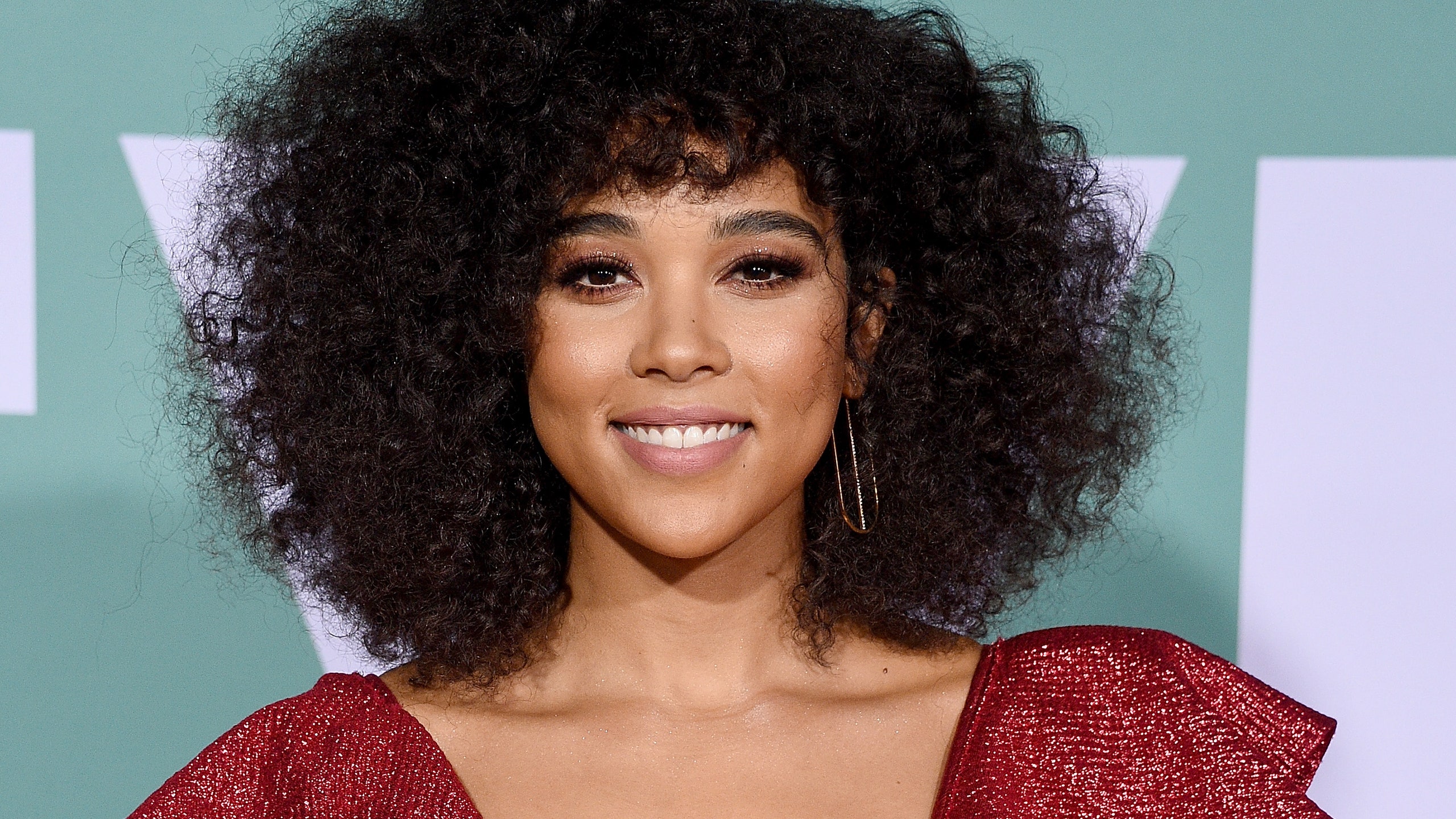 X-Men: Apocalypse and Love, Simon star came out in a very emotive post on Instagram on June 1st. She wrote “I didn’t come out until I was 28, though I don’t believe in regrets, this would definitely be #1 for myself. I denied denied denied. I struggled with not only my sexuality but my femininity.”

But now, she is very confident of who she is and what she wants to share with the world. “I’m not denying anything anymore. I’m not scared anymore. I have #pride in who I am and what I’m doing on this planet. I am myself and I love LOVE. Sure, we get a month. But for the past 3 years and for the rest of my life, I’ll be celebrating every day. Because I choose me”, she wote. 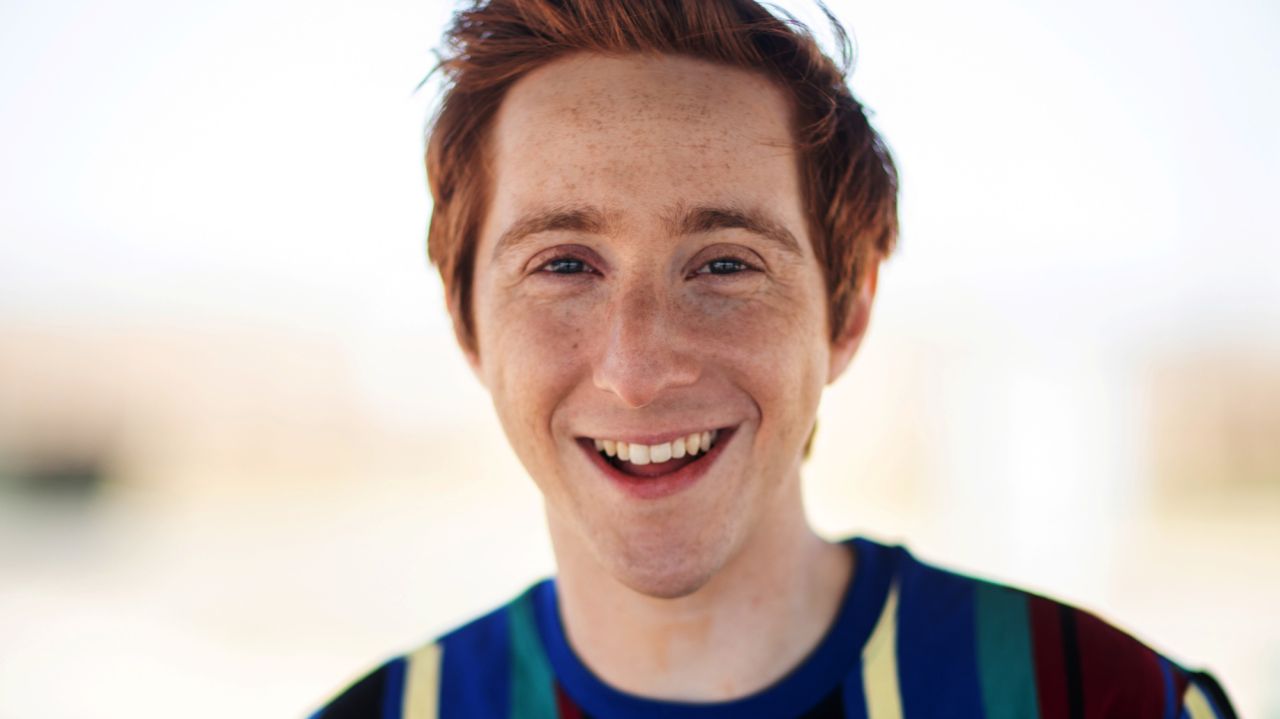 The High School Musical: The Series” star recently revealed his sexuality as bisexual in a TikTok video on June 1st. On the video he recorded himself staring at the camera while the song sang about “the unexpected” and the words “Plays a character with a girlfriend on TV” on the screen, and then changes to “Is bi irl” (bisexual).

Also, he captioned the video as “is it really that unexpected tho #pride”. The video has more than 1.6M likes and more than 17.1K comments, where fans praise him and show him support. 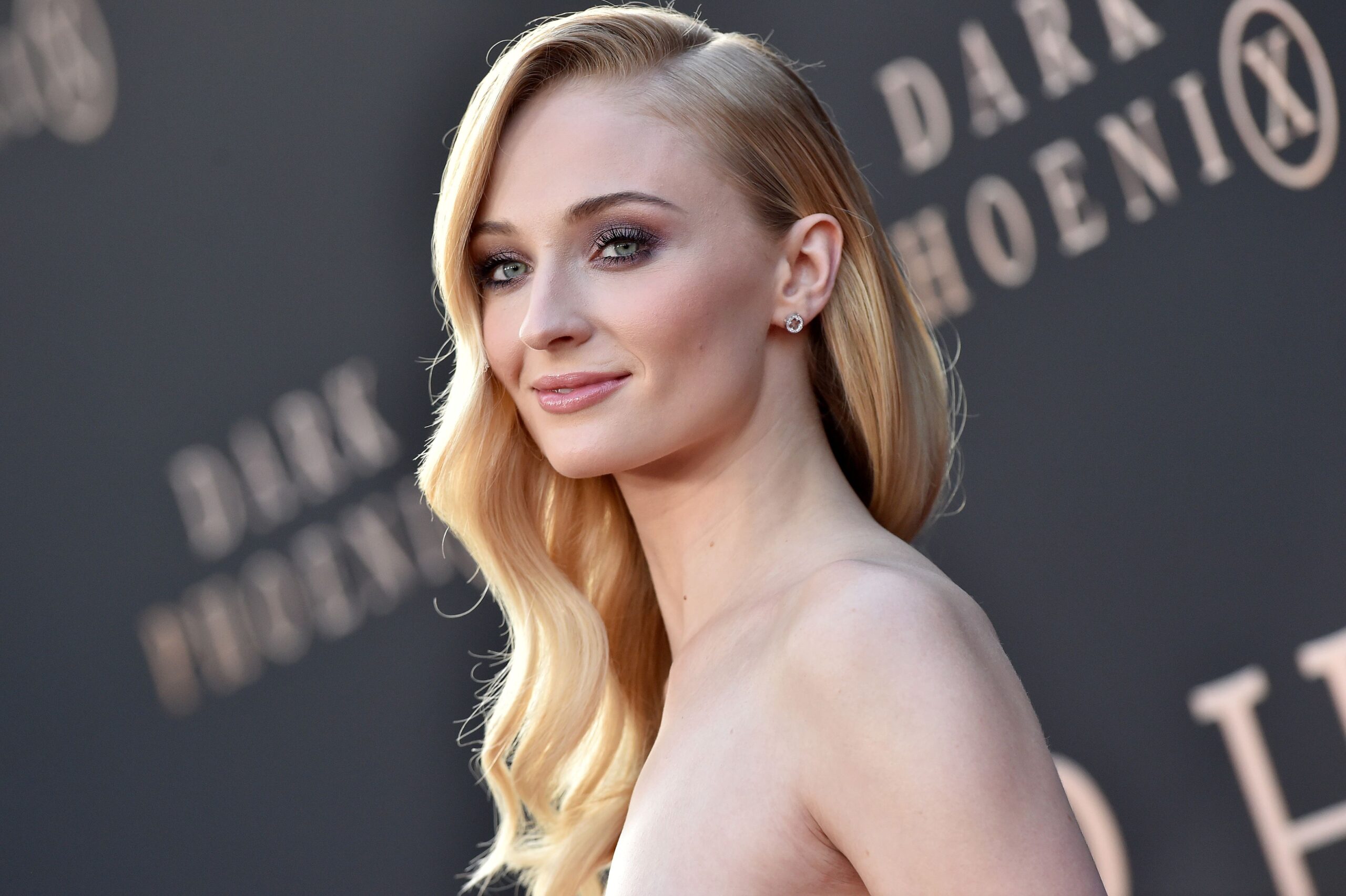 Sophie Turner apparently came out this month, although she hasn’t confirmed it out publicly. The Game of Thrones star and Joe Jonas’ wife shared an Instagram Story where she wrote “It’s mothaf- in #pride month babaaaayyyyy”.

She included several stickers on the post, all LGTBQ+, like “Bi Pride”, “Time isn’t straight and neither am I” and more. Fans took this as a message from Sophie where she is declaring herself as part of the community.

She had already spoken before about her attraction to different genders, as in a Rolling Stone interview in 2019. “I think once you’ve found the right person, you just know. (…) I’ve met enough guys to know — I’ve met enough girls to know. (…) Everyone experiments. It’s part of growing up. I love a soul, not a gender,” she declared.

Other artists have come out during the last months during 2021. Some of them are Kaylee Bryant, Joshua Bassett, Colton Underwood, Gigi Gorgeous, Ronen Rubinstein, Kehlani, Demi Lovato, T.J. Osborne and Jojo Siwa