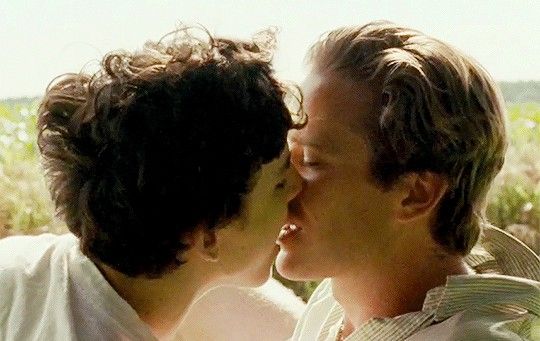 The Best LGBTQ+ Movies Of All Time

As many rainbow business logos have already informed you, it’s Pride Month. Holr is honoring Pride Month by delving into LGBTQ films and stories which has become more mainstream in recent years.

In June, many streaming services will put on a rainbow show featuring LGBTQ titles. We’ve got you covered whether you’re looking for comedy, a heartbreaking drama, a heart-pounding romance, a documentary, or horror. Allow us to be your tour guide through spotlighting best LGBTQ movies of all the time. Find out some of the Best LGBTQ+ Movies: 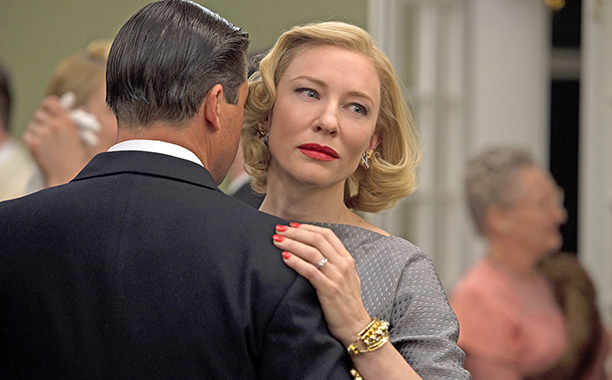 Carol is based on Patricia Highsmith’s 1952 novel The Price of Salt and tells the story of a clandestine affair between an aspiring female photographer (Rooney Mara) and an older woman (Cate Blanchett) going through a terrible divorce. The film garnered a 10-minute standing ovation when it premiered at the Cannes Film Festival, and it also won the Queer Palm, a reward chosen for LGBT-related films entered into the festival. 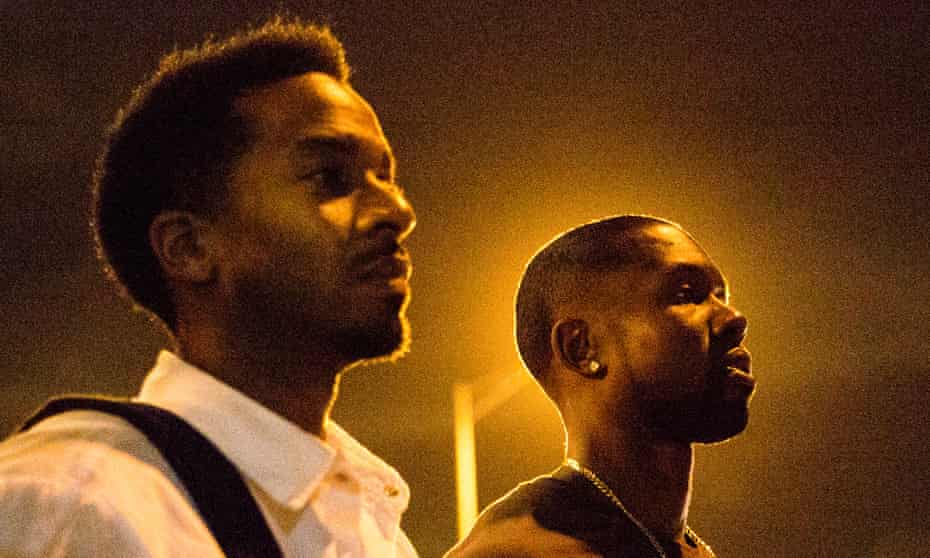 Moonlight, which won the Oscar for Best Picture in 2017, delves into the life of Chiron, a young Black guy growing up in Miami. His accomplishments, difficulties, and the individuals who helped shape him are all depicted in three key stages of his life. His mother is more interested with obtaining cocaine than parenting him. Little, sadly, seeks direction from a drug dealer, as it is seen how his childhood influences his journey into adulthood. 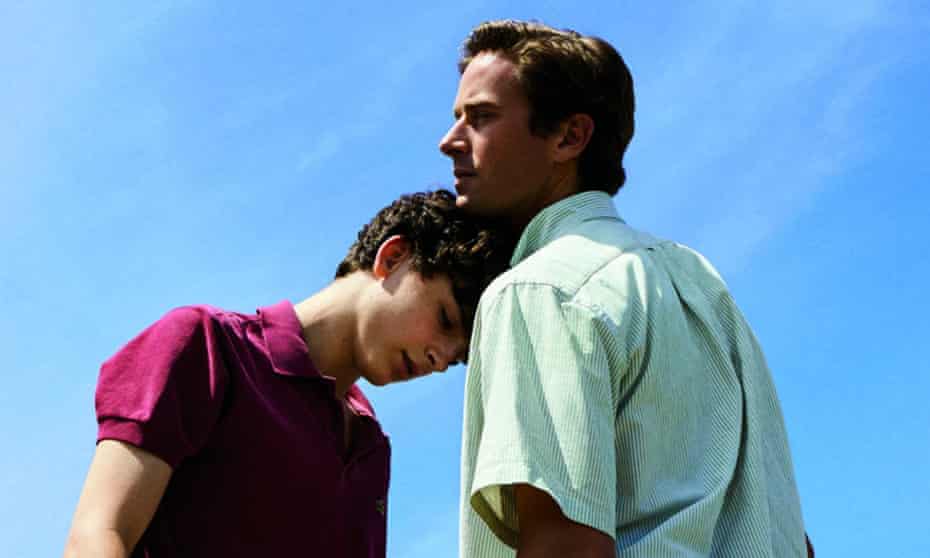 Call Me By Your Name, based on Andre Aciman’s novel, depicts a romantic relationship between 17-year-old Elio (Timothee Chalamet) and his father’s 24-year-old grad student Oliver (Armie Hammer). But it’s Michael Stuhlbarg’s performance as Elio’s father’s speech about the sensitive, ephemeral nature of love that will wrench your heart.  The film was acclaimed by reviewers and garnered a 10-minute standing ovation when it debuted at the New York Film Festival, the longest in the festival’s history. It was directed by Luca Guadagnino as the concluding episode in his thematic “Desire” trilogy.

Marina, a trans woman whose boyfriend dies unexpectedly, is played by Daniela Vega in this acclaimed drama. What has been a heartbreaking scenario is exacerbated when Marina discovers her late partner’s family is transphobic. When A Fantastic Woman was released, it became the first Chilean film to win the Oscar for best foreign language film. It is also the first Academy Award-winning film to feature a transgender actor and plot.

One of the most mainstream LGBTQ+ films in recent memory, Love, Simon. Teen-tv super-producer Greg Berlanti makes his feature film directing debut here. It’s as chaste a love story, the hunky gardener who causes the title teen to doubt his sexuality is wearing a long-sleeved shirt. Love, Simon, one of the most popular LGBTQ+ films of all time, tells a simple but universal story: Simon (Nick Robinson), a high school senior, is gay, introverted, and scared of coming out. But, as the story progresses, he discovers his voice and the bravery to be himself.

Alice Wu wrote and directed this delightful coming-of-age comedy-drama film. It’s one of the best gay movies on Netflix. Leah Lewis stars as Ellie Chu, a shy student who volunteers to write love letters for the school jock (Daniel Diemer) to his crush Aster Flores (Alexxis Lemire). But, in the process, Ellie realizes she has feelings for Aster. 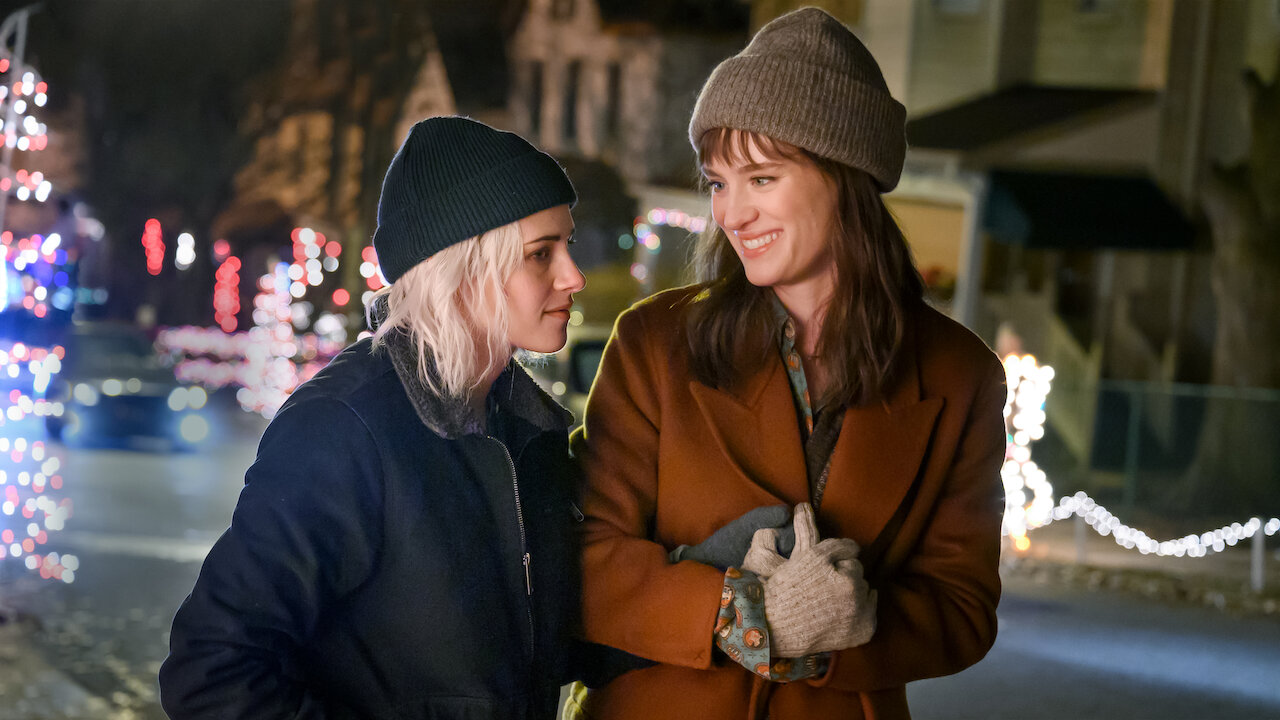 A Christmas romantic comedy! Some of the best LGBT films are pioneering in the sense that they aren’t. A young woman’s plans to propose to her girlfriend while at her family’s annual holiday dinner are derailed when she learns that her partner has not yet come out to her conservative parents. Clea Duvall directed this feel-good comedy featuring Kristen Stewart as the lover of a strict family’s closeted daughter. Fortunately, Aubrey Plaza was there to shake things up.