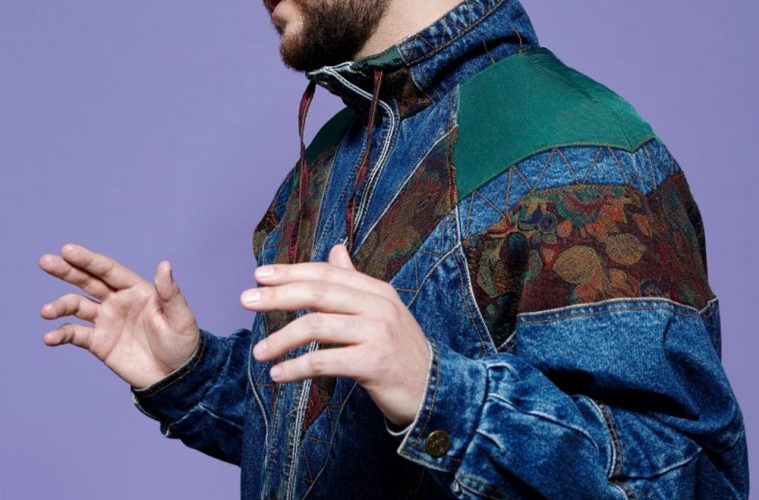 Quinn XCII has shared a beautiful new song from his forthcoming album, A Letter To My Younger Self. The raw and tender piano ballad, “Second Time Around,” is one of Quinn XCII’s most revealing songs to date and one he feels is “the most powerful song I’ve ever made.” It’s an honest reflection on past mistakes and a harmony-laced meditation on self-forgiveness. The official video was directed by Blythe Thomas, filmed with a remote team during quarantine in Los Angeles, and brings the vulnerable energy of the song to life with a dark performance of the song from Quinn XCII. 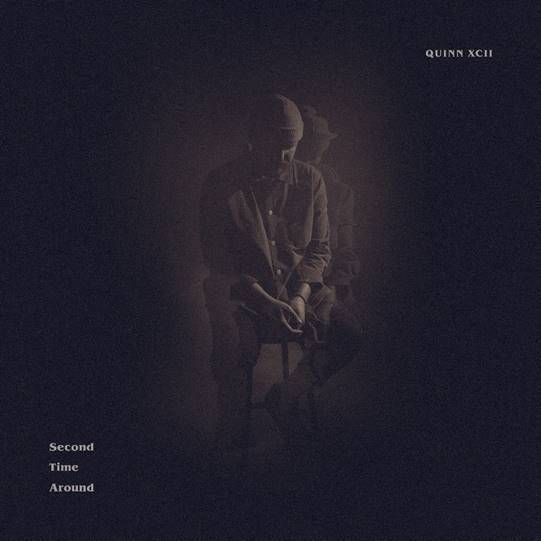 “The idea behind ‘Second Time Around’ is that we always have the chance to start over,” he says. “It’s a song about self-love and it’s very much grounded in my faith, which is something I want to keep exploring in my music going forward.”