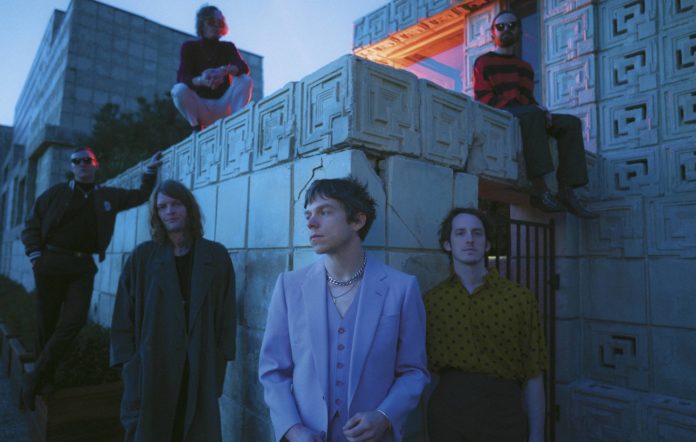 American-rock band Cage The Elephant has had quite the past year. Last April, they released their much-anticipated album, Social Cues. Since then, the band received their third-time nomination for this Sunday’s 62nd Grammy Awards for Best Rock Album. In addition to that, they snagged a double nomination for the 2020 IHEARTMUSIC Awards, happening March 29th in Los Angeles’ Shrine Auditorium, for Alternative Rock Artist of the Year and Alternative Rock Song of the Year for their single, ‘Ready To Let Go’. 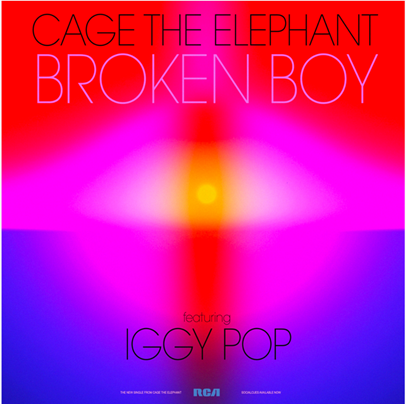 Their latest single, “Broken Boy,” is a high-energy track, that makes you feel that Rockstar feel. It’s a fitting track to be played in a high-speed chase or the perfect way to start your weekend.

Said the godfather of punk, Iggy Pop, about his collaboration with the band: “Cage is a super high energy outfit, living the Rock dream, so for a couple of fun minutes I was one of the boys. Sounds pretty wicked to me.” Iggy Pop’s latest album Free is out now and available here. 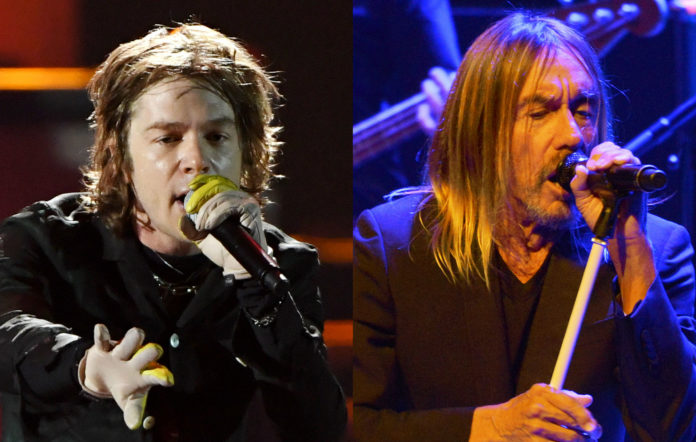 Frontman Matt Shultz spoke of his adoration of Iggy “He’s such a pioneer in so many fields: lyrically, culturally, poetically, visually, musically, and stylistically. Only a couple times in your life do you have the opportunity to share a moment with a visionary and beautiful human as he is. I’m grateful and blown away to have experienced and witnessed, not just his creativity, but also his kindness, humility, and humanness first hand. Such a testimony to the power of love.”

The band’s performance on Austin City Limits, taped at the Moody Theater, will air this Saturday, January 25th ,on as part of the long running PBS show’s 45th season. During the taping, which The Austin Chronicle said continued the band’s “ascendant rampage into rock & roll history,” the band performed hit songs including “Social Cues,” “Trouble,” “Broken Boy” and “Ain’t No Rest for the Wicked.” Check your local PBS listings for air-times.

The band recently wrapped up their two-month-long amphitheater “The Night Running Tour” with Beck featuring Spoon in the US, and are currently on a UK & European tour until April that also features SWMRS and Post Animal.

Cage The Elephant is keeping the rock spirit alive. So stay tuned to The 62nd Grammy Awards that air this Sunday, January 26th to watch the results. Check your local tv listings.

In the meantime, listen to the latest single to come from Cage The Elephant, “Broken Boy” featuring Iggy Pop here