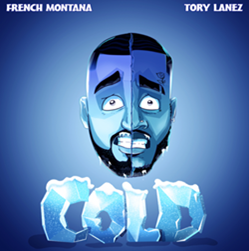 After achieving a Gold certification for his most recent album MONTANA during the week of release at the end of 2019 and nearly breaking the internet a couple of times over in 2020, French Montana unleashes his heavily anticipated new single, “Cold” featuring Tory Lanez. Get it HERE via Epic Records. 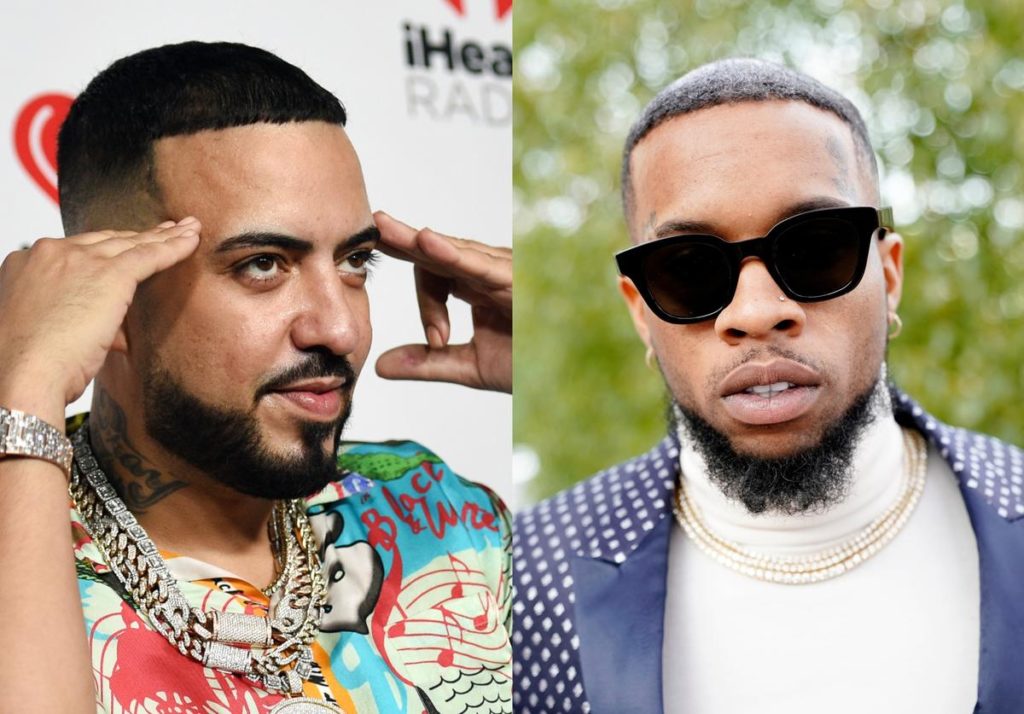 Smooth guitar and a slick beat practically freeze under French’s icy bars. He bodies the production before delivering the unshakable hook, “Man, that bitch cold.” Meanwhile, Tory adds a high-register call-and-response to the chorus after serving up his own iced-out verse. This marks the first collaboration between these two titans. Last month, following their epic Quarantine Radio hit song battle, French and Tory decided to give their fans exactly what they craved. The hit-for-hit song battle notably attracted 300,000-plus viewers and smashed an Instagram Live record, according to Complex.

French Montana continues to command the conversation. Recently, the GRAMMY® Award-nominated multiplatinum producer, rapper, influencer, and philanthropist dropped the anthem “That’s A Fact,” along with a self-directed music video. The song set off the #SpinAroundTheBlockChallenge. On Tik Tok, it generated over 1.7 million fan videos and inspired participation from famous Fox 46 Good Day Charlotte weatherman Nick Kosir, who breaks it down in a suit, and Uganda’s Triplets Ghetto Kids—renowned for a previous collaboration with French on the eight-times Platinum “Unforgettable.”

“That’s A Fact” also attracted critical acclaim, with HotNewHipHop stating “French Montana is back to schooling his opponents.”

French Montana remains the iciest of them all on “Cold.” Get ready for more heat soon!