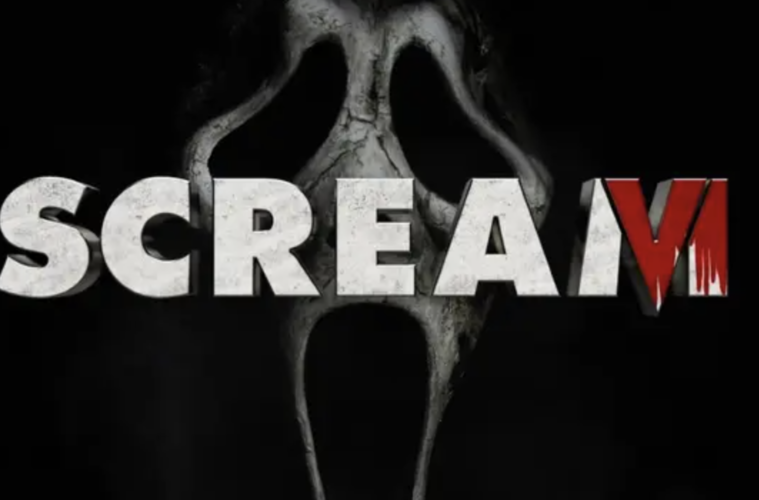 The Scream 6 Trailer has officially dropped and there’s a familiar face rejoining the cast.

Hayden Panettiere has rejoined the cast of Scream 6 who are on a mission to fight Ghostface in New York City as mentioned here in Variety. Panettiere’s original character- Kirby- is from Scream 4 which premiered in 2011.

The newest installment of the film series also stars Courteney Cox- a seasoned alum- in addition to Jenna Ortega, Melissa Barrera, Jasmin Savoy Brown, and Mason Gooding- from the previous and latest 2022 “Scream.” Panettiere’s character seems to have survived her original run-in with Ghostface and now joins the rest of the cast to fight Ghostface in the streets of NYC.

As the article mentions, the only character missing is Sidney Prescott, played by Neve Campbell. Campbell chose not to move forward with the latest installment regarding a pay dispute. “As a woman I have had to work extremely hard in my career to establish my value, especially when it comes to ‘Scream.’ I felt the offer that was presented to me did not equate to the value I have brought to the franchise,” Campbell previously said in a statement to Variety as mentioned here.

Check out the official trailer here.