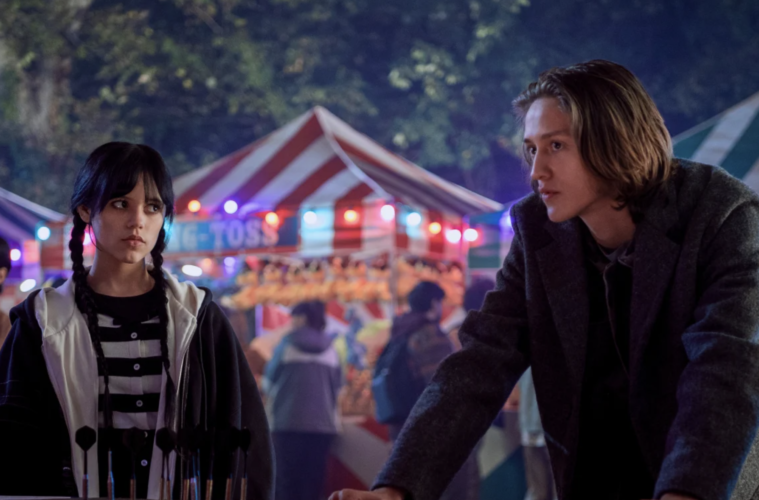 Was there a real-life budding romance between co-stars on the set of Wednesday? Rumours are swirling regarding whether or not Jenna Ortega and Percy Hynes White are the latest IT couple.

Are Jenna Ortega and Percy Hynes White together?

The two co-starred on Netflix’s Wednesday, with Ortega playing lead Wednesday Addams and White playing Xavier Thorpe. According to a new post on pop culture platform, Deux Moi, the two were allegedly “a thing” during filming!

Although nothing has been 100% confirmed regarding the two’s supposed relationship, this post on Deux Moi allegedly states that the two were “a thing” – at least while filming Wednesday. The post also alleges that the pair have since broken up but that White was supposedly trying to reconcile the relationship.

What do you think about these two Netflix co-stars allegedly dating?