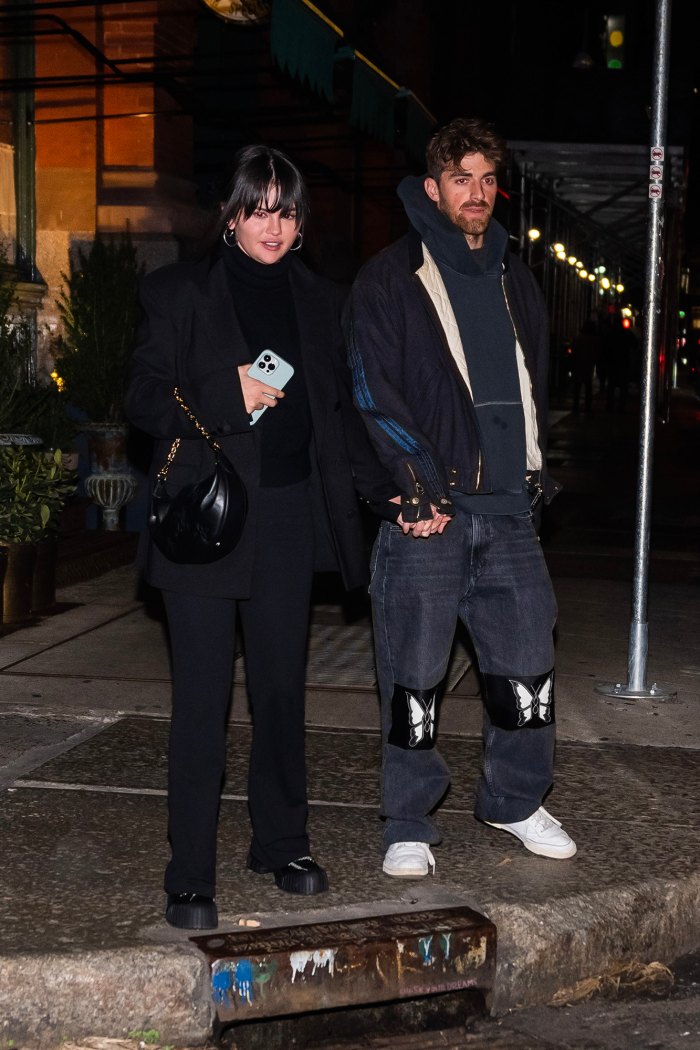 Selena Gomez and Andrew “Drew” Taggart were spotted dining together in New York on Saturday, January 21. They dined at Torrisi Bar & Restaurant in Soho. Us Weekly obtained photos of the new couple holding hands.

The night out marks their second date in a week. The singer and the musician for The Chainsmokers were seen going bowling at The Gutter in New York on January 17. Taggart donned a dark pair of pants and a long-sleeved green shirt, while Gomez chose a black sweatsuit. The two made the excursion informal.

An ongoing romance between the two was made public by a source earlier this month. Selena and her new boyfriend “go bowling and to the movies,” claims a source on January 16. According to the insider, they aren’t trying to hide their relationship by visiting members-only clubs. They get along well with one another and are quite fun, the insider stated. Selena struggles to keep herself away from him. Us exclusively revealed that Taggart was seeing Eve Jobs, the eldest daughter of Steve Jobs, four months ago. Apparently, Taggart is seeing Gomez again.

Selena recently said on her Instagram stories that she enjoys being alone too much. She also used the hashtag “I am single,” which was a blatant denial of rumours linking her to Drew. 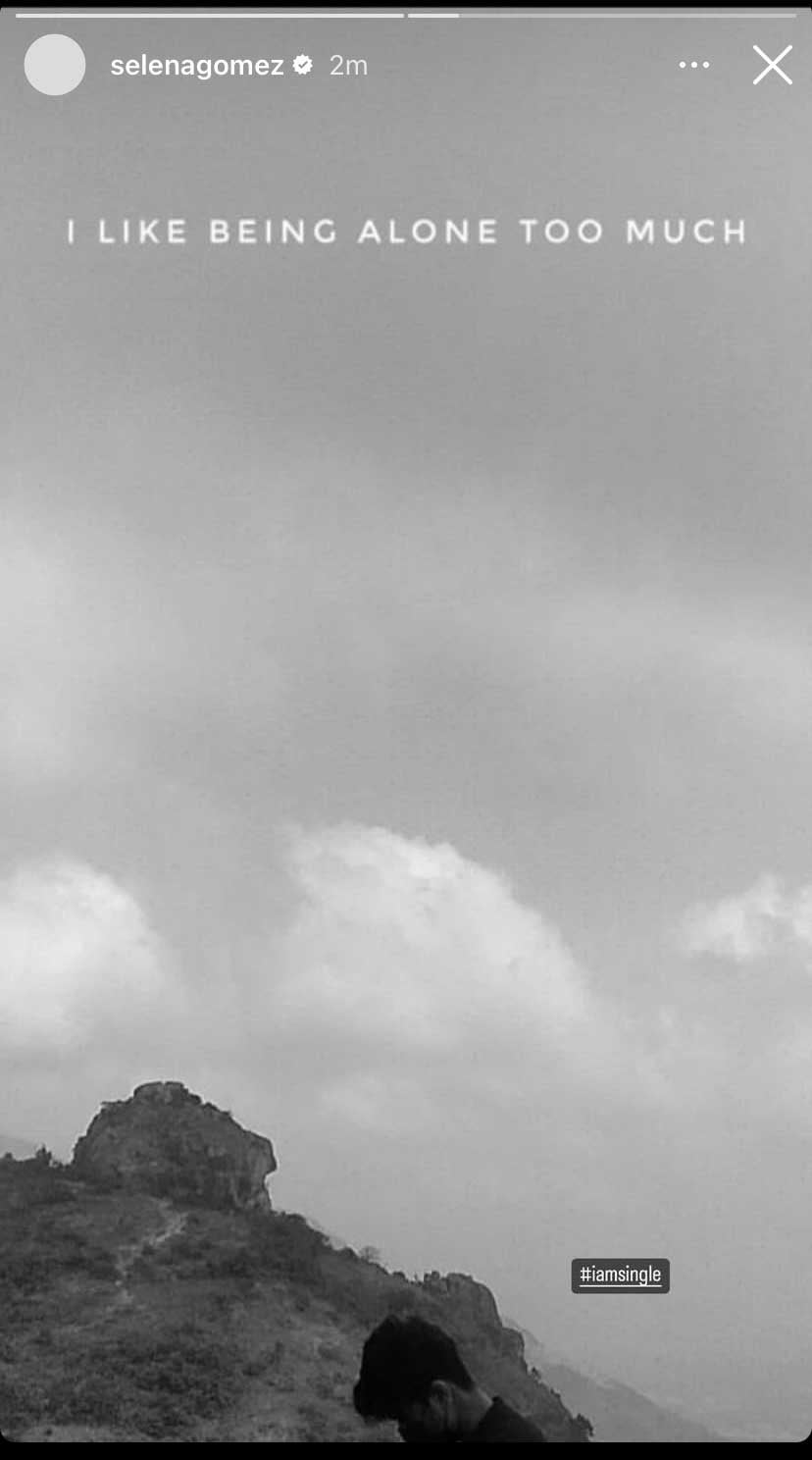 Selena Gomez’s Past Relationships And Breakups

While dating Justin Bieber from 2011 until 2018, Gomez also had sporadic relationships with Niall Horan, Charlie Puth, and Zedd. During her separation from 28-year-old Justin Bieber in 2017, she dated The Weeknd for nine months.

Selena Gomez has spoken openly about having her heart broken, but she insisted that the awful experience will not deter her from seeking love. On an edition of Jay Shetty’s “On Purpose” podcast in November 2022, Gomez said, “I feel that giving myself entirely to something is the best way I can love.”

She continued, “I never intended for the suffering I went through to act as a kind of guard against myself, an armour if you will. I never allowed that to happen since I still have hope and faith.” She added, “I would rather keep getting my heart shattered than not feel at all.” as her final words.