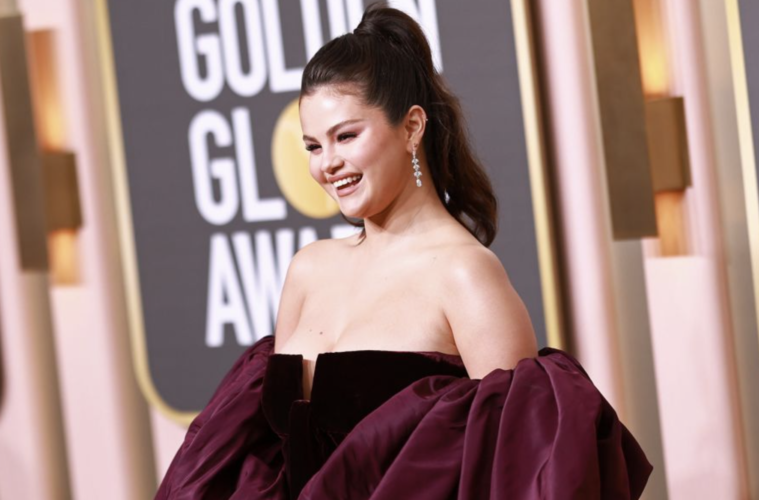 Selena Gomez and The Chainsmoker’s Drew Taggart are rumored to be dating. Taggart was previously linked to Eve Jobs, who mysteriously deleted her Instagram just as this rumored romance between Gomez and Taggart started circulating. Could the two events be connected?

Selena Gomez and Drew Taggart are the couple of the moment- allegedly. The two have been rumored to be dating recently, as mentioned here. Reports of the two spending time together have come out recently, and according to Us Weekly, an insider told the outlet the pair are “very casual and low-key” together and “go bowling and to the movies” for date nights. 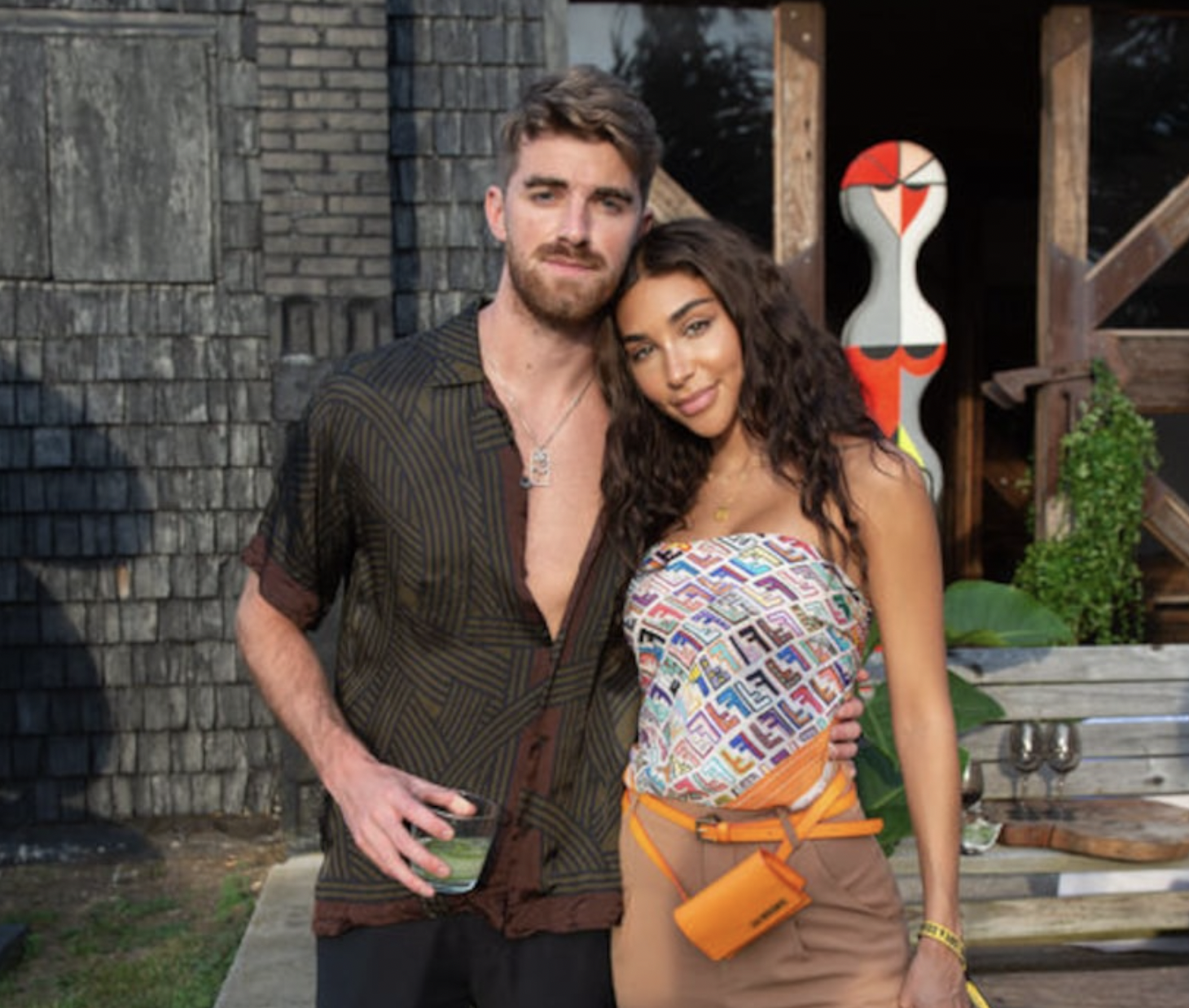 What’s interesting to note is that Eve Jobs- Steve Jobs’ youngest daughter- was previously linked to Taggart and has mysteriously deleted her Instagram (as mentioned here) amid these speculative rumors going viral involving Gomez and Taggart allegedly dating. According to Us Weekly, Taggart’s new relationship with Gomez comes just four months after the outlet exclusively confirmed Taggart was dating Eve Jobs. 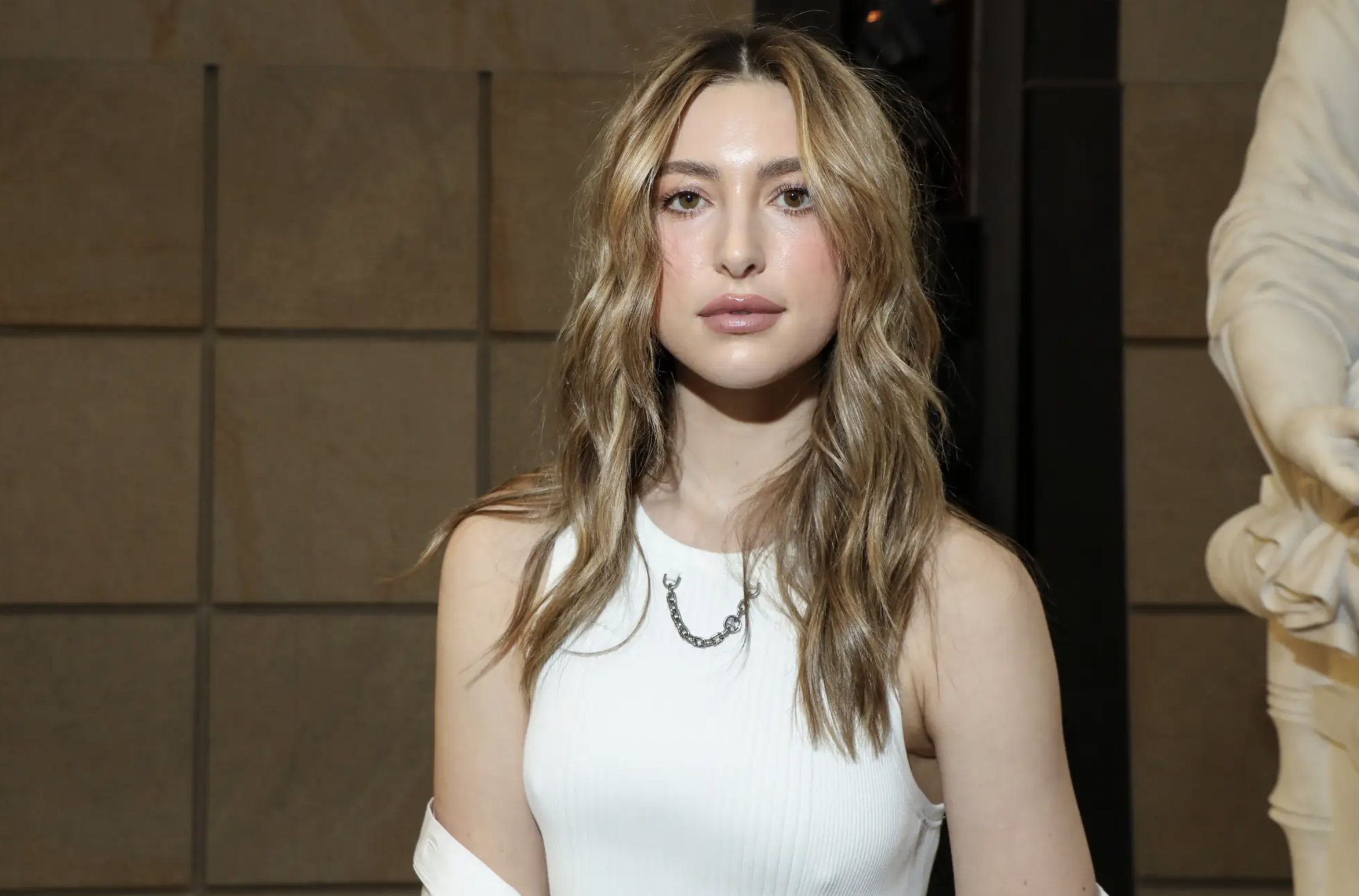 What do you think- did Eve Jobs delete her Instagram because of Selena and Drew?