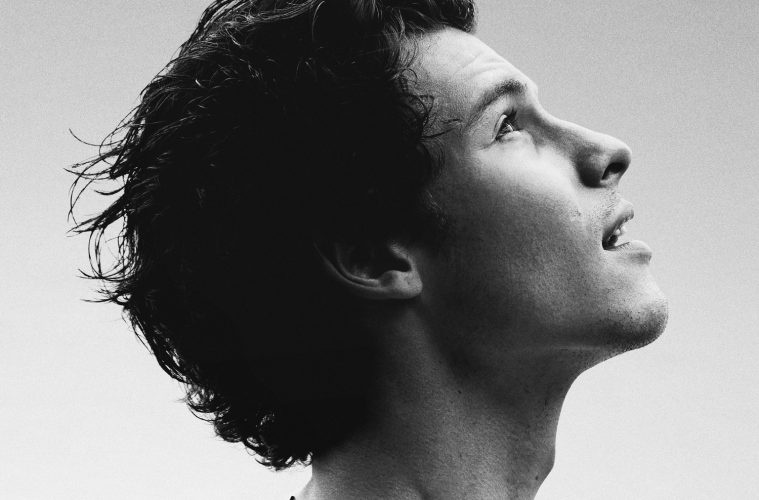 The debut feature-length documentary, a TIFF special event selection, from acclaimed music video director Grant Singer (The Weeknd, Lorde, Sam Smith), is a portrait of Mendes’ life, chronicling the past few years of his rise and journey. Executive produced by Andrew Gertler, Shawn Mendes, & Ben Winston; produced by Saul Germaine, p.g.a and James Haygood. This announcement comes on the heels of the release of “Wonder,” the title track off Mendes’ forthcoming album.

Shawn Mendes: In Wonder joins Netflix’s growing slate of music-centered documentaries including Miss Americana, Homecoming: A Film By Beyoncé, The Black Godfather, Gaga: Five Foot Two, Quincy and most recently Blackpink: Light Up the Sky, among others.

Shawn, in partnership with his Shawn Mendes Foundation (SMF), also recently announced an official new annual TIFF award at the festival, given to an emerging or young filmmaker for excellence in creating a film that focuses on world issues important to the youth of today. SMF seeks to inspire Shawn’s audience, the youth generation of today—to learn about those causes that they are passionate about, and help empower them to use the voice they have to bring change to the world by taking action and giving back. As part of its ongoing mission, the Foundation provides resources and support to amplify the voices, messages, and platforms of young leaders driving positive change.