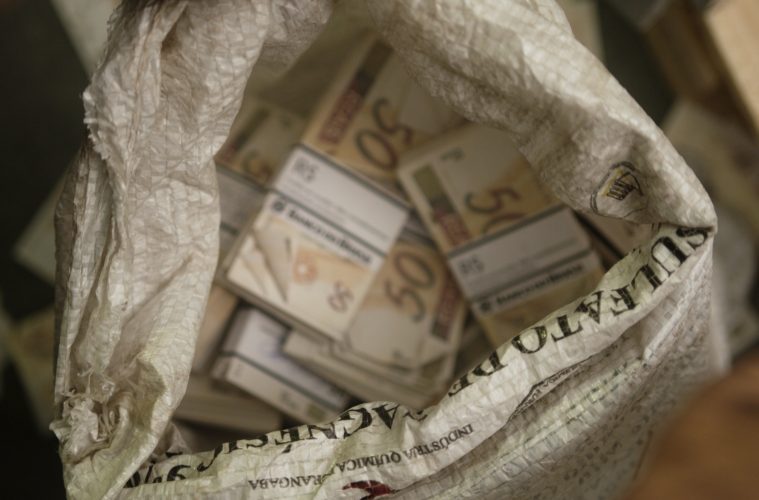 A new documentary series about one of Brazil’s most spectacular heists arrives on Netflix Canada. Featuring never-before-seen testimony from police and criminals, as well as plenty of archival footage, you will want to add this to your must-watch list! 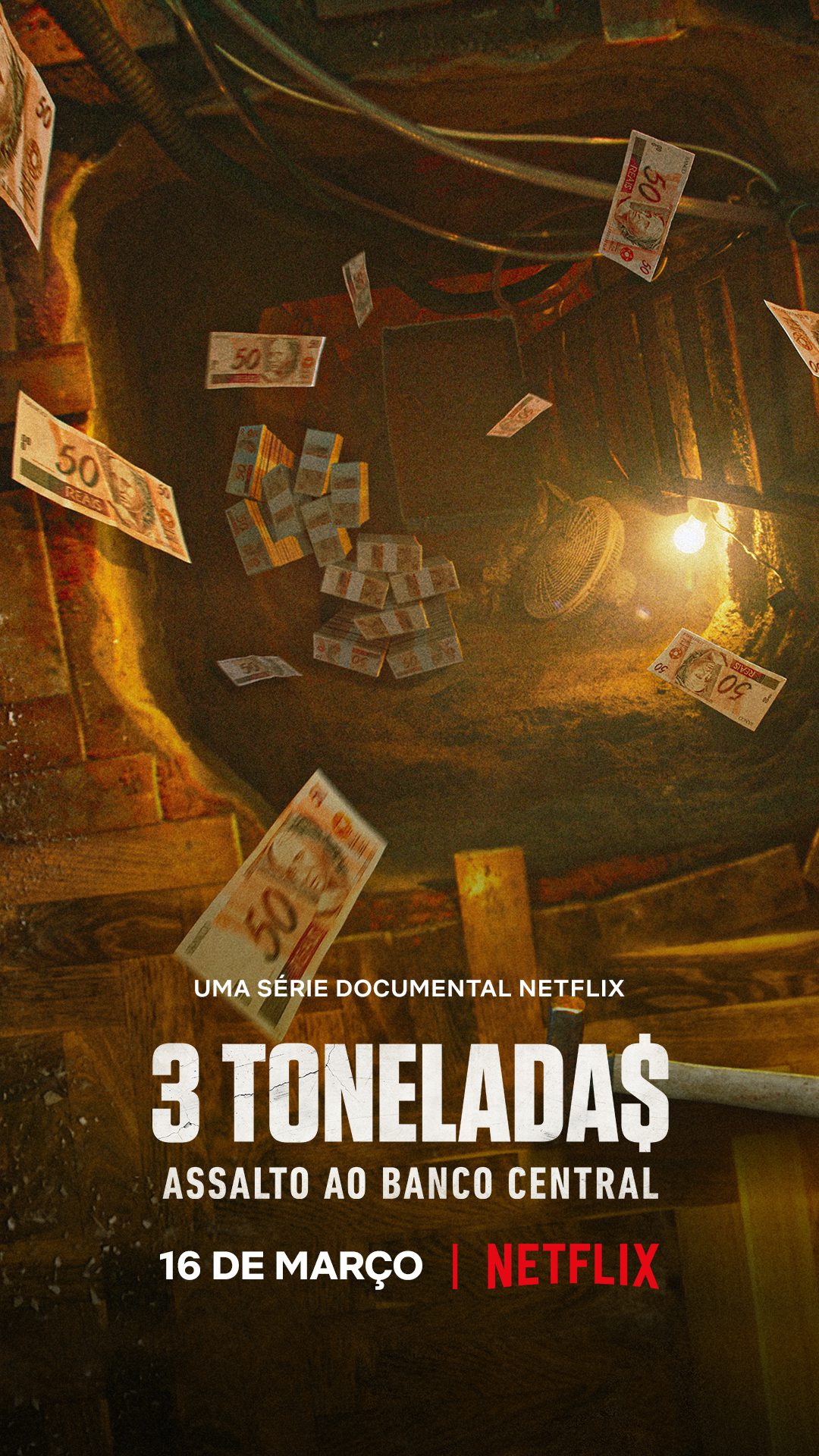 In August 2005, A burglary in the Central Bank, located in Fortaleza, Ceará, takes out approximately 165 million reais from the bank’s safe, or around 3 tons and a half of used and untraceable 50-real bills. A spectacular crime that was performed with the help of an underground tunnel of almost 80 meters in length, at first leaving no witnesses and no evidence.

One of the most spectacular stories in Brazilian police history begins here. A plot that puts face to face one smart group of thieves and a team of federal agents, equally intelligent and patient, who during a period of 5 years chased each other in a cat-and-mouse game.

The documentary series 3 Tons, The Central Bank Burglary retells the story of the crime, the investigation, and the tragic consequences of a once seemingly perfect crime worth millions, which, nonetheless, after some time, revealed itself to be a curse, leaving a trail of extortion, kidnappings, and murders in its wake. 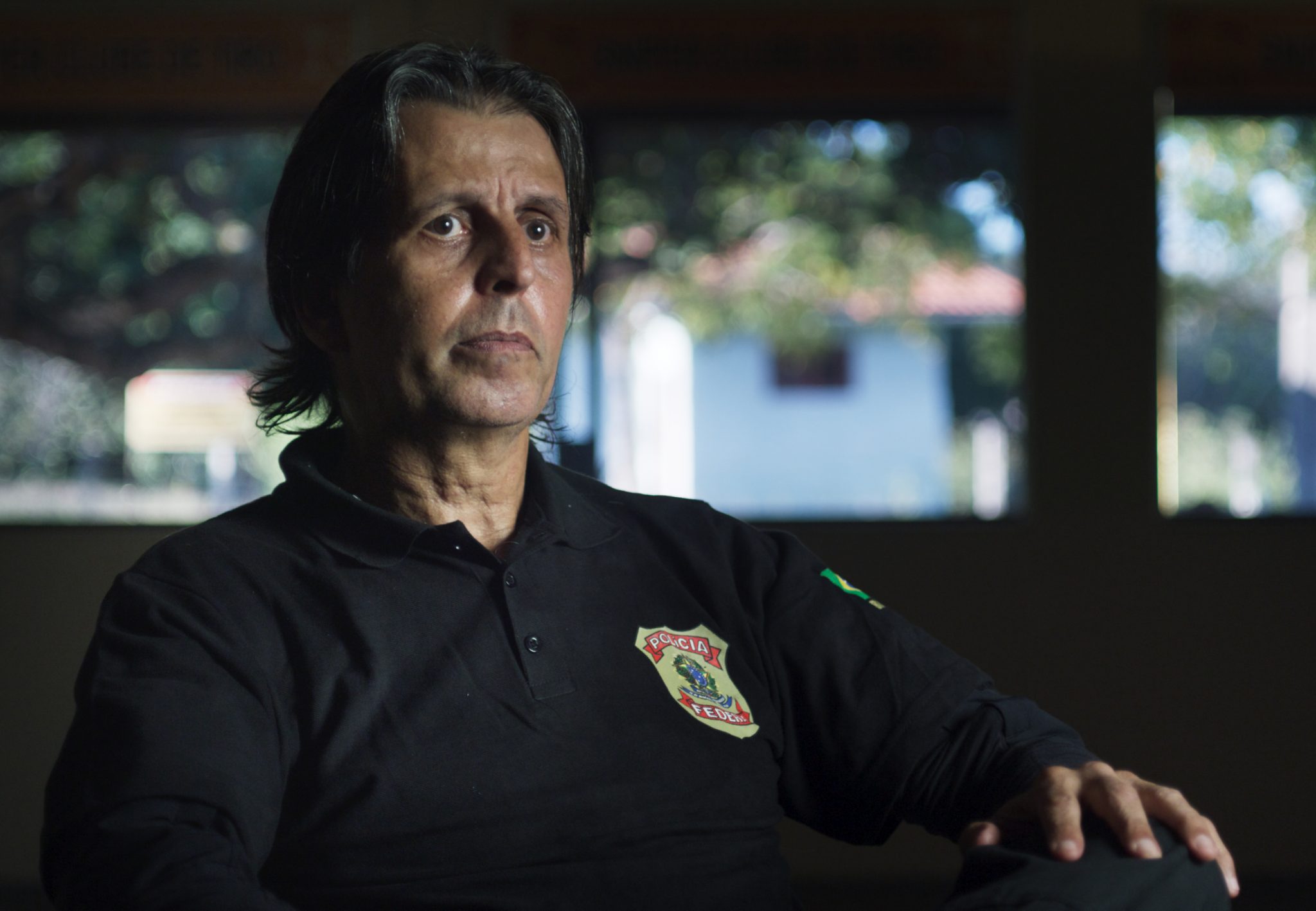 With 3 episodes, each 50 minutes long, the documentary recreates key moments between the thieves and the federal police over the course of an investigation that lasted more than 5 years. It was one of the biggest bank robberies ever in the history of Brazil—and in the world. The series reveals unexpected details about the heist, as well as its tragic consequences. It seemed like the perfect crime, but extortion, kidnappings and murders followed in its wake, leading even the robbers themselves to believe that the money was cursed.

This new true-crime series will be coming to Netflix on March 16th!