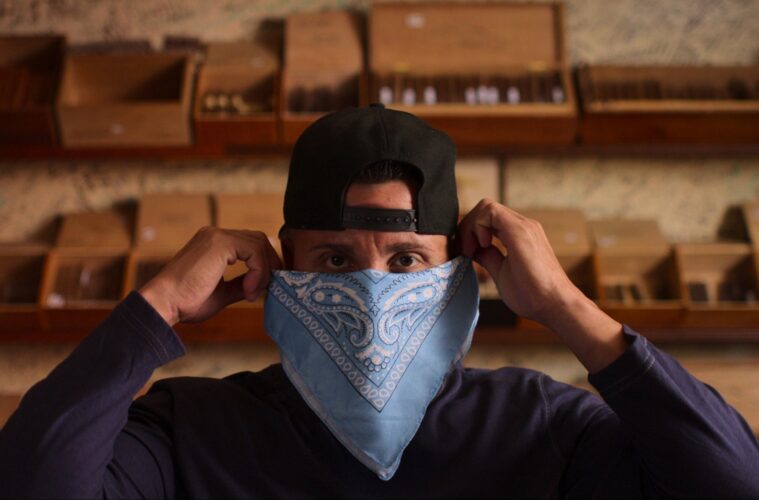 Heist presents a fresh take on the true crime documentary mini series that Netflix has been specializing in for the past few years. It’s fresh because it sits at the crossroads of a handful of different genres: true crime, heist movies, and of course the modern docuseries. 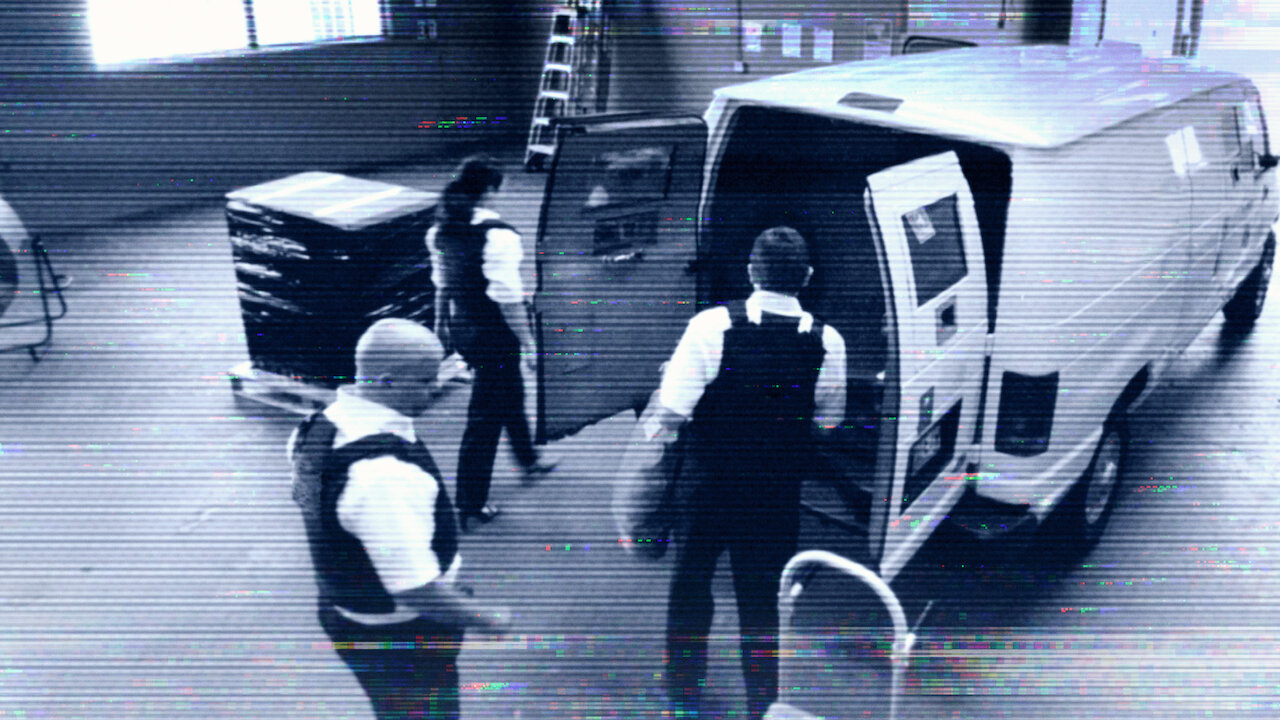 The whole series is packaged with a slick aesthetic and rousing music, in six easily consumable 41-minute episodes. But the novel take on genre is about where the freshness ends, as each of the three cases the show examines play out in a formulaic way. That said, even though you can see how the episodes are going to unfold, that doesn’t mean it isn’t still fun to watch it happen.

As stated, the series looks at three of the most infamous heists in American history over the past 25 years. From a globetrotting armored car heist in Las Vegas, to a broad daylight robbery at a Miami airport, to fencing stolen rare bourbon by the barrel, this series has it all: Money, sex, drugs, violence, betrayal, anything you want in a titillating and tantalizing crime thriller. Add to that the clean but moody shooting style and song choices, and you end up with a documentary series that feels a lot like a Tarantino movie.

But is there more to it than just slick presentation and provocative subject matter? Well, not much.

The show does a good job at setting up the principle characters of each heist, presenting their background and the world they live in, their goals for committing these acts. Even though the audience knows that these people are the ones behind these infamous crimes, the show does a good job of making sure we also know that these are the protagonists, the focus of each of these three stories for us to relate to. 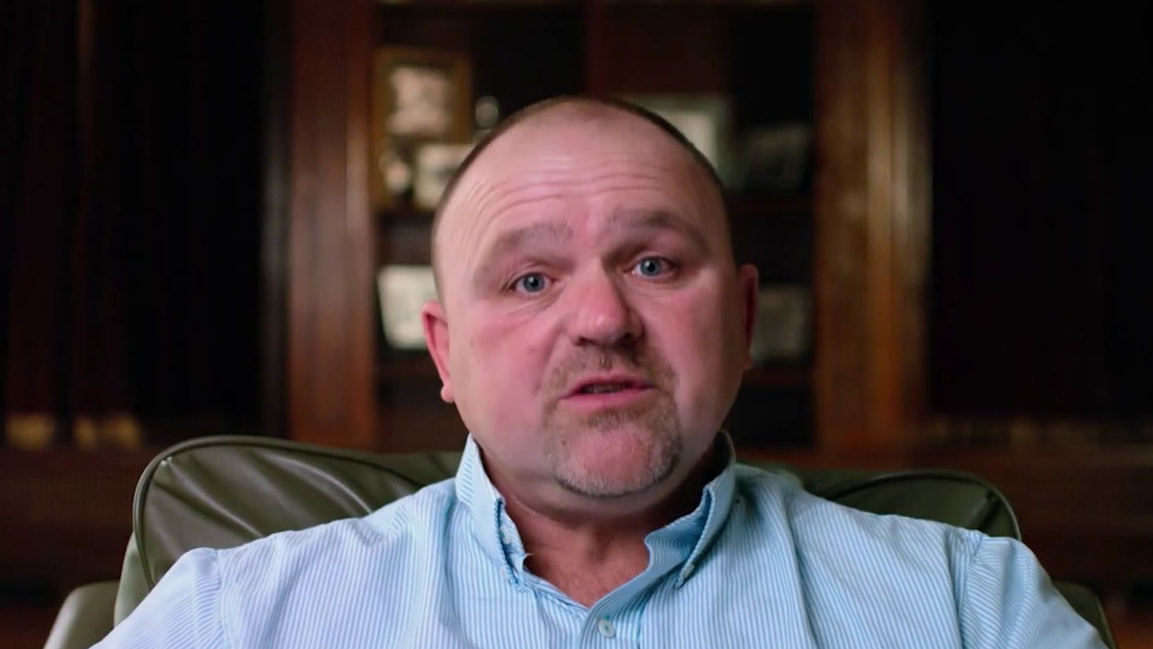 This is another interesting distinction Heist has from its contemporaries in the true crime genre: Many true crime shows focus on murder cases and take a mystery angle. In Heist, we already know who did it from the get go, so there’s no mystery unfurling to keep us watching as more clues are revealed each episode. Instead the show relies on your engagement with the characters its established and the story that you know is coming in the next episode.

Each of the three heists gets two 41-minute episodes, and each of the two-episode stories follows that same formula: The first episode shows who our protagonist is, their situation, why they want to commit the heist and how they go about carrying out the crime. Somewhere towards the latter half of the first part, it’s hinted at that local or even federal law enforcement are on the case, with varying degrees of success. Then in part two we see our main characters now that they’ve pulled it off, whether they’re on the lam or laying low, until eventually the case gets resolved one way or another. Rinse, repeat.

Ultimately, the show was enjoyable and a recommended watch for fans of the true crime genre who want something a little lighter than the average mysterious homicide investigation documentary. Because of the sensational nature of the content, Netflix’ Heist is meant to be enjoyed like candy: easy to consume, providing a quick hit of excitement, and when its done you don’t need to think about it again.

You can check out our review of Netflix’ hit fictional heist series Money Heist here!