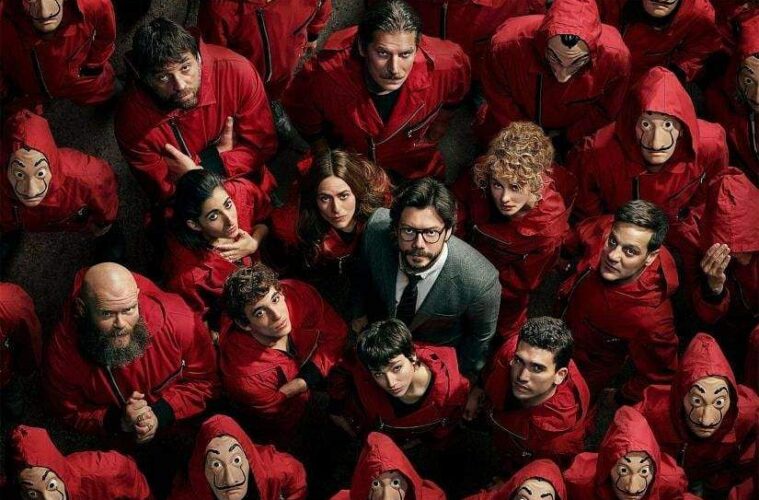 The Ending of the Most Meticulous Heist Ever Put Together. Spoiler Alert Warning!

Keeping us on the edge of our seats, season 4 of Money Heist (La Casa De Papel) ended in an unexpected cliffhanger, leaving the door wide open for a potential season 5, which fans have spent this entire time wondering if they would ever see one. 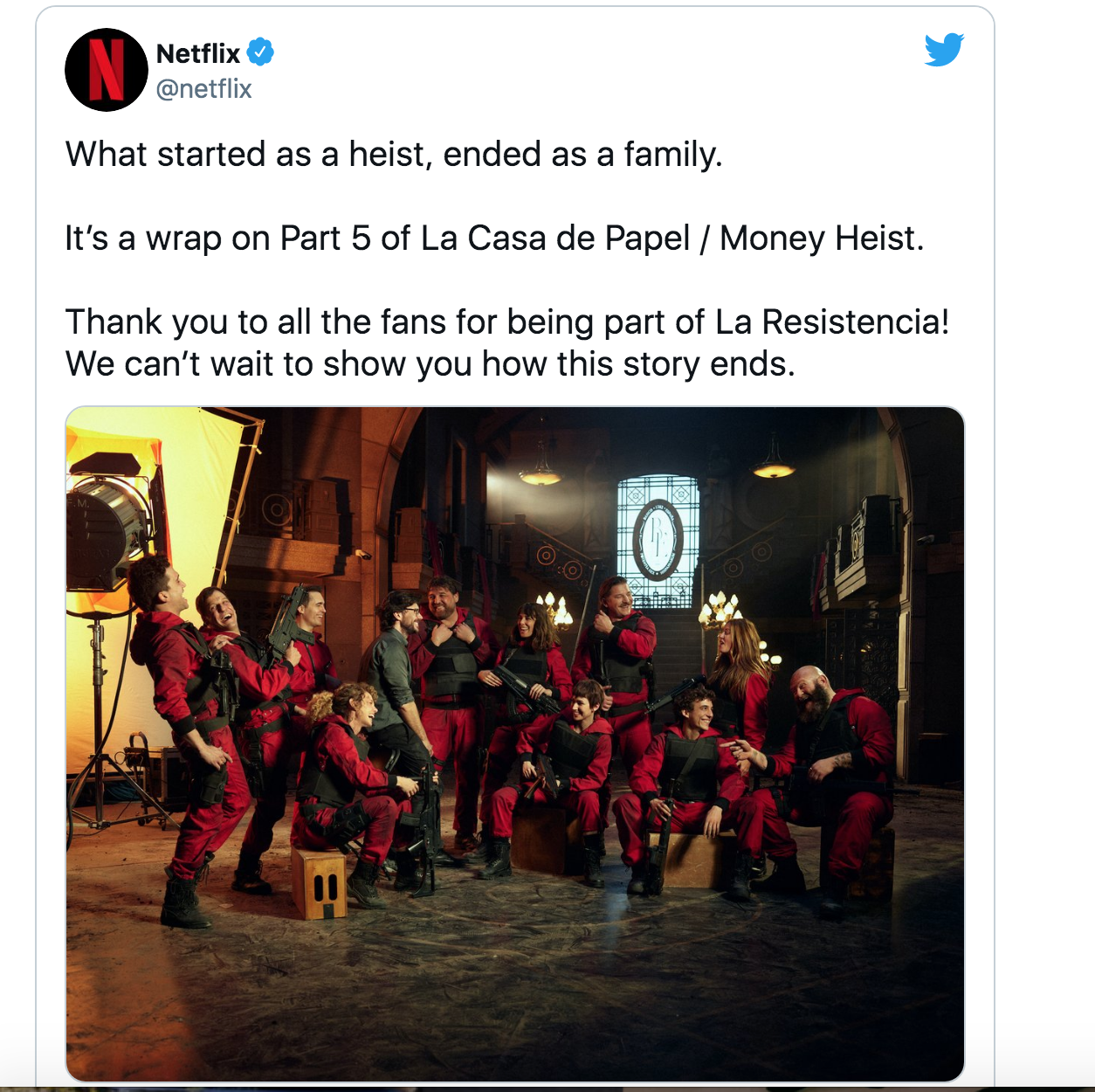 Luckily, prayers have been finally answered, as Netflix recently announced that this show is coming back with a new fifth and final season, in the second half of 2021. This season will once again be split into two halves,  with volume 1 arriving on September 3rd and volume 2 arriving on December 3rd. “The heist will come to an end” in this fifth season, which will put this 4-year show to a final rest.

The fourth part of Money Heist racked up 65 million views, allowing this show to maintain its record of being the most-watched non-English title on Netflix. There exist many fans waiting to get some spoilers. So, the question becomes, now that we know a final season is coming out, what are we as the audience to expect in this new season?

Some information that has been released to the public includes:

Where is the production being shot?

How many episodes will be in season 5?

What to expect from season 5:

Now that the team’s identities have been exposed to all of the public, the main question of this show is whether they can escape the bank and if they do, will they be able to keep any normalcy in their lives. Can their freedom be kept intact or have they locked themselves up in a  prison, similar to the confinements of the bank, in the outside world as well?

Regarding the renewal, Alexa Pina, the producer, writer, series creator and director of this show expressed how “We’ve spent almost a year thinking about how to break up the band.  How to put the Professor on the ropes. How to get into situations that are irreversible for many characters. The result is the fifth part of La Casa de Papel. The war reaches its most extreme and  savage levels, but it is also the most epic and exciting season.” This show is planning on finishing with a bang, incorporating unexpected turns and twists along the way that will keep us enticed and excited for each new episode to come!

So, mark these dates in your calendar and get ready for a long-awaited Netflix binge you won’t regret!