U.S. history spans only a blip on the timeline of human civilization, but the country’s managed to accumulate its share of altercations and innovations in this relatively short period.

From strategic battles and records of rebellion to the pioneers forging west, the stories stack up fast. When you’re ready to pack your bags for a multi-stop tour of the most historic cities in the U.S., there are a few places to add to the top of the itinerary. 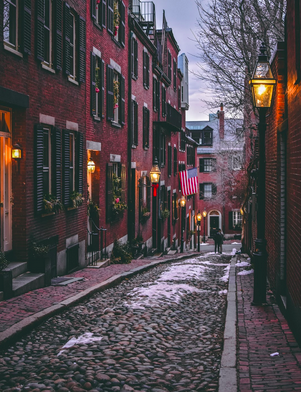 A power player since before the U.S. was established, Boston’s packed with history. From tea-tossing rebels and significant war battles to its political and industrial importance, the city’s seen some things.

From Boston, you can also easily reach several of the East Coast’s most historic cities. Thanks to the region’s commerce-cornerstone status, traveling is convenient here via air, train, or bus. Boston luggage storage, lodging options, and a world-class dining scene make it simple to make this place a base for New England explorations.

When you visit Boston, historical attractions are hard to miss, and just about everywhere you go, you can catch a glimpse of the city’s past. Established by European colonists in the early 1600s, the centuries-old Beacon Hill Historic District features cobblestone sidewalks, original rowhouses, and a little taste of what colonial Boston was all about.

For some maritime history, visit the iconic, stark-white Boston Light, erected in the 1780s, when ships were the primary mode of transportation. The U.S. Coast Guard maintains the site, and tours can be scheduled.

Don’t bounce out of Boston without spending a sunny afternoon at America’s oldest public park. Boston Common has served numerous roles over the past couple of centuries. It’s been the site of various historical events and visited by some of the country’s most prominent public figures. 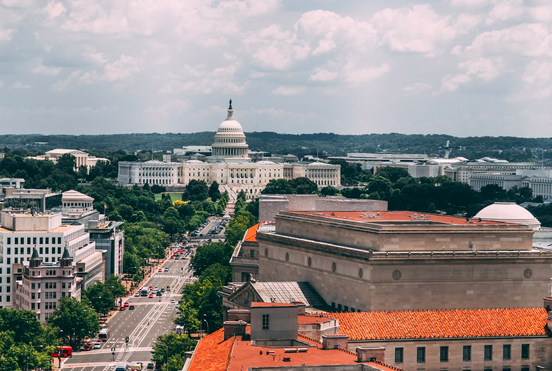 The nation’s capital city is a one-stop-shop for U.S. history. While you’re here, don’t miss some of the most popular D.C. historical sites.

The White House typically tops most D.C. trip itineraries. The presidential residence houses history in many forms. Whether you tour it or just take a picture of it, you can’t go to D.C. without stopping by.

Travel the city via rail or bus, and you might get to experience the history-rich Union Station as a passenger. This century-old structure’s a historic landmark, and since its completion in the early 1900s, it’s seen some passengers…at times, up to 40,000 per day.

Military history runs deep in D.C., and the city’s war memorials go a long way in conveying some of the stories. Visit the District of Columbia War Memorial, and you can learn about the D.C. residents who served in World War I. Set aside a day to tour Arlington National Cemetery to see the John F. Kennedy Gravesite and the Tomb of the Unknown Soldier.

For more U.S. military history, visit Gettysburg. This small southern Pennsylvania city landed in the history books as the location of the Battle of Gettysburg, and subsequently, the Gettysburg Address. The Gettysburg National Military Park preserves the site of the pivotal Civil War battle, and you’ll need at least a day to experience it fully.

Some of the city’s historic buildings are worth checking out, too, including the 1776 Dobbin House Tavern (alleged site of Underground Railroad activity) and the stately David Wills House. 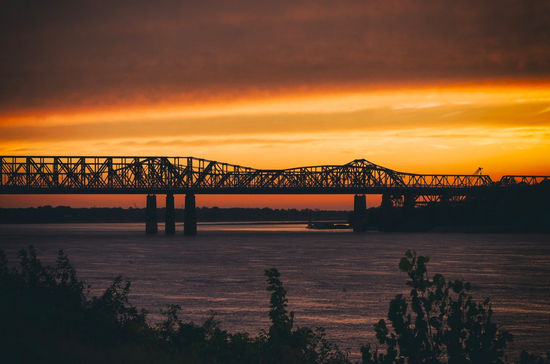 Where rock ‘n’ roll and riverboats meet, Memphis has been at the forefront of history and innovation since it was established in the early 1800s. This port city’s a hub for commerce, and its relationship with blues music runs deep.

Elvis fans can pay homage to The King at various sites around the city. The star’s famous Graceland residence is here, and the historic Sun Studio can also be toured. Wrap up the Elvis explorations with a stop by Beale Street to check out the Statue of Elvis, depicting the legendary artist mid-hip swing. 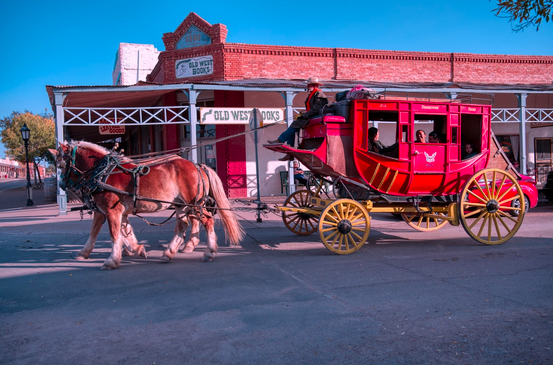 Transport yourself back to the Old West when you visit this frontier town. In the late 1800s, Tombstone was established as a mining town, providing town conveniences for workers. The community climate was known to be about as rugged as the surrounding desert terrain; lawlessness abounded, and conflicts (and gunfights) were common.

If you’re feeling old-timey, you can commandeer a horse-drawn buggy (or just reserve a spot) and trot through town Wild-West style. Stop by the O.K. Corral to see the site of the famous gunfight, swing into one of the historic saloons, and pay your respects at the Boothill Cemetery.

San Antonio’s one of the most historic cities in Texas, its past peppered with Spanish, Mexican, and German influences and infamous battles. The city’s strategic location has led to strife and industrial advances alike.

The Alamo mission, site of the Texas Revolution’s Battle of the Alamo, is one of the most famous historical attractions in San Antonio. More churches and missions can be found throughout the city; some are preserved by the San Antonio Missions National Historical Park, and most of the sites offer tours.

To learn more about the city’s roots, check out the Institute of Texan Cultures, where you can peruse exhibits highlighting the broad range of cultures that contributed to what San Antonio is today.

For more historical insight into the city’s past residents, take a walk through the King William Historic District, established in the mid-1800s. The various structures here illustrate an interesting aspect of the city’s past, from quaint houses to elaborate residences constructed in boom times.