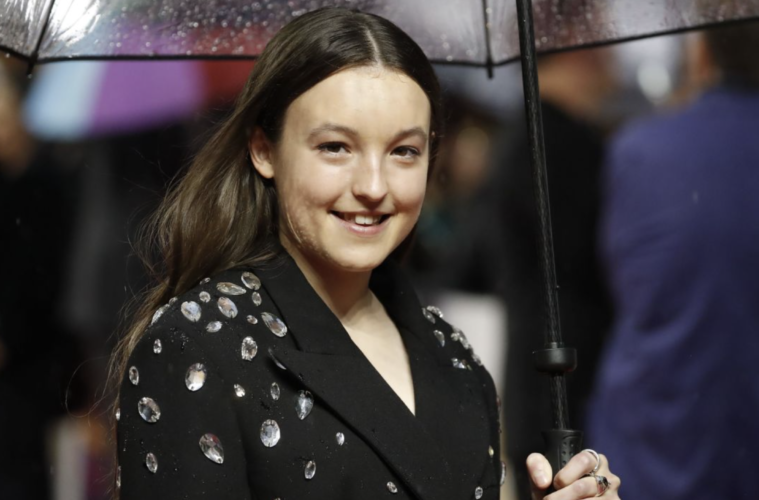 ‘The Last Of Us‘ star Bella Ramsey recently came out as gender fluid in new interview with The New York Times.

Bella Ramsey is sharing how she identifies by coming out as gender fluid during a recent interview with The New York Times – as mentioned in this article by TMZ. Gender fluidity is a non-binary gender identity. Although Ramsey would identify as “non-binary” if the option presented itself, the star doesn’t “put a lot of weight into pronouns.”

In the interview with The New York Times, Ramsey said, “I guess my gender has always been very fluid. Someone would call me ‘she’ or ‘her’ and I wouldn’t think about it, but I knew that if someone called me ‘he’ it was a bit exciting.” The star continued by stating they are “very much just a person,” but don’t like “being gendered.” 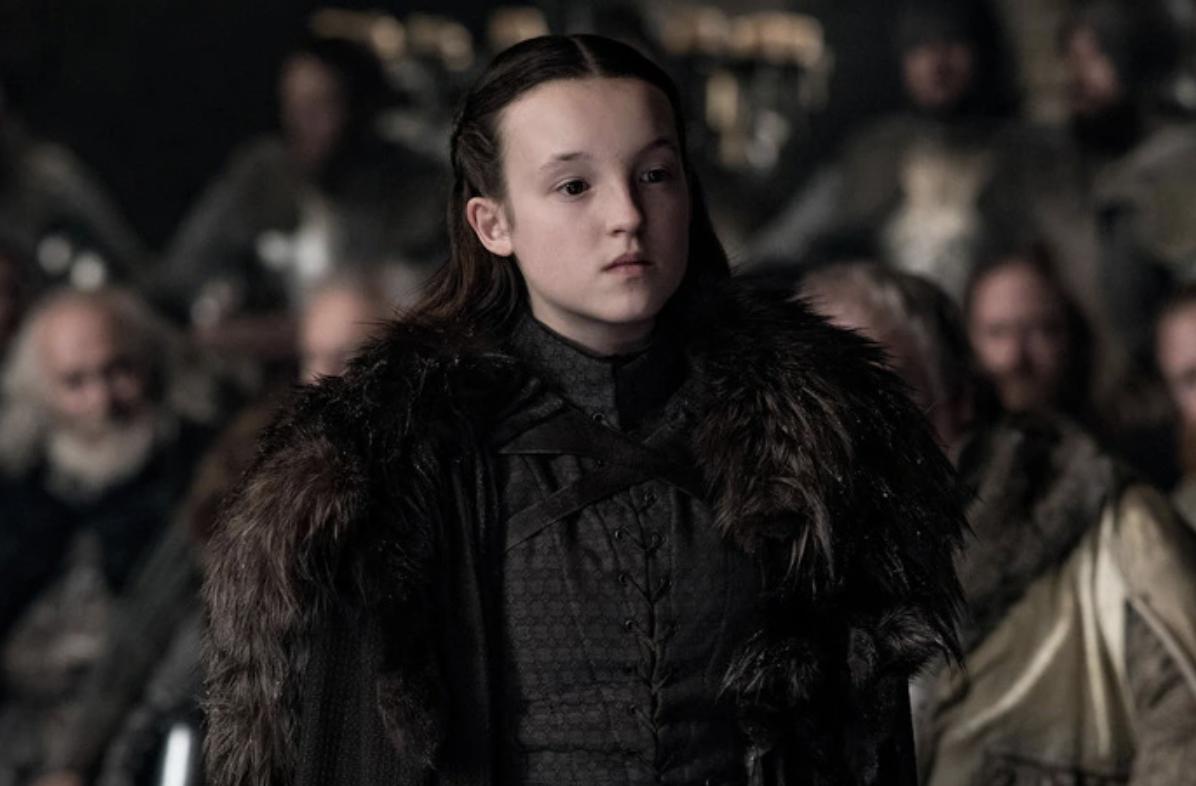 Ramsey is notably known for starring as Ellie in “The Last of Us” and was previously in “Game of Thrones” as Lyanna Mormont.

What do you think about the star’s latest news?