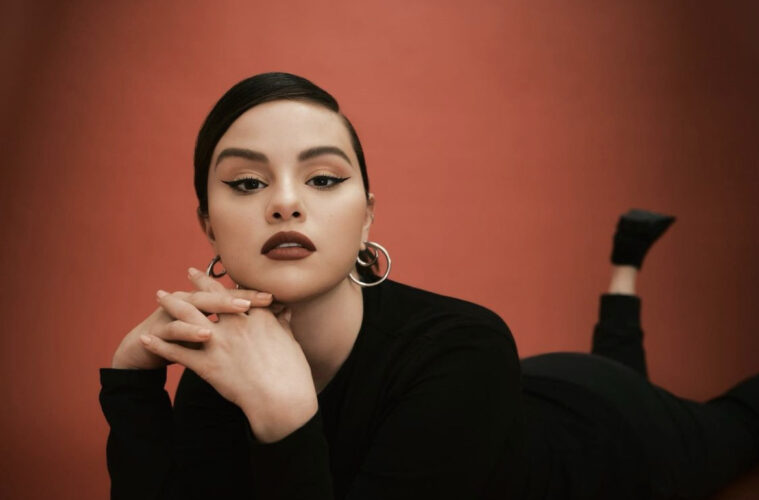 When this year’s Emmy nominations were released, fans of Selena Gomez were upset that her performance in Only Murders in the Building was missing from acting categories. However, fans can rest assured because she’s still making history!

That being said, Selena Gomez is back to being busy on set as she stars in a hit show! But she still manages to nail the art of street style.

Here are some of her more recent outfits that are both chic and laid-back! 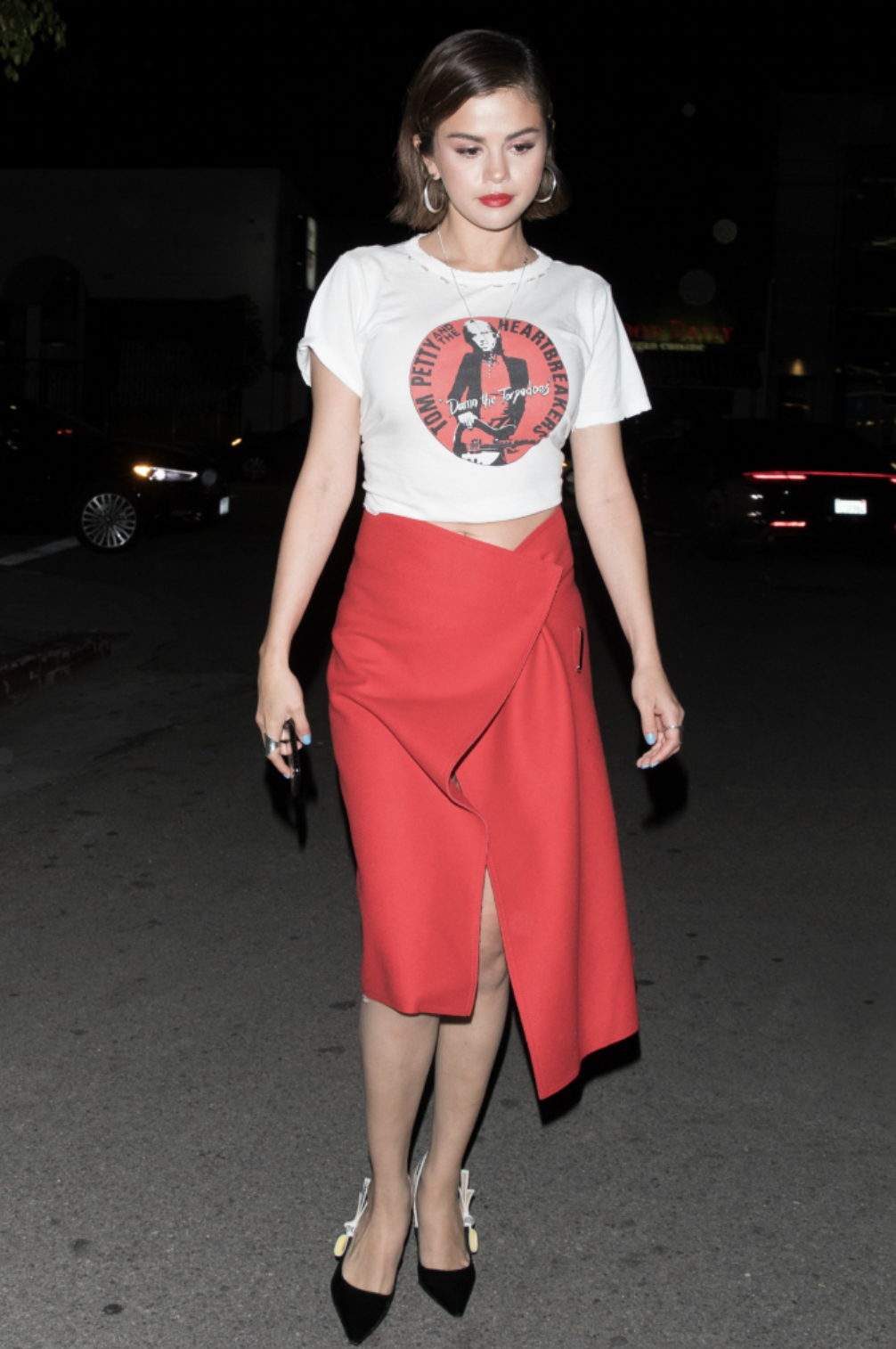 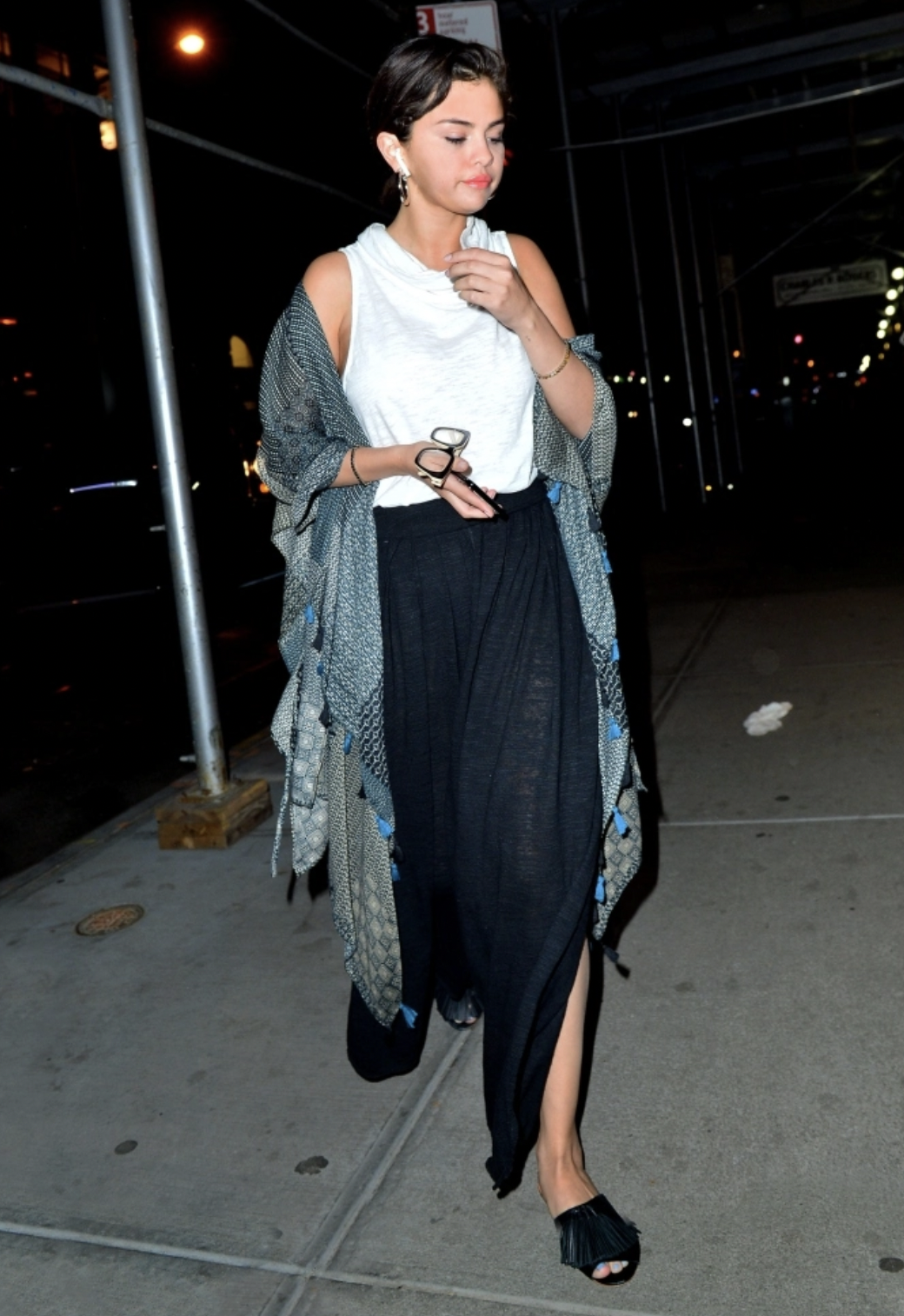 Selena Gomez wearing black fringed mules with a skirt while out in NYC in May.

Looking cozy out and about 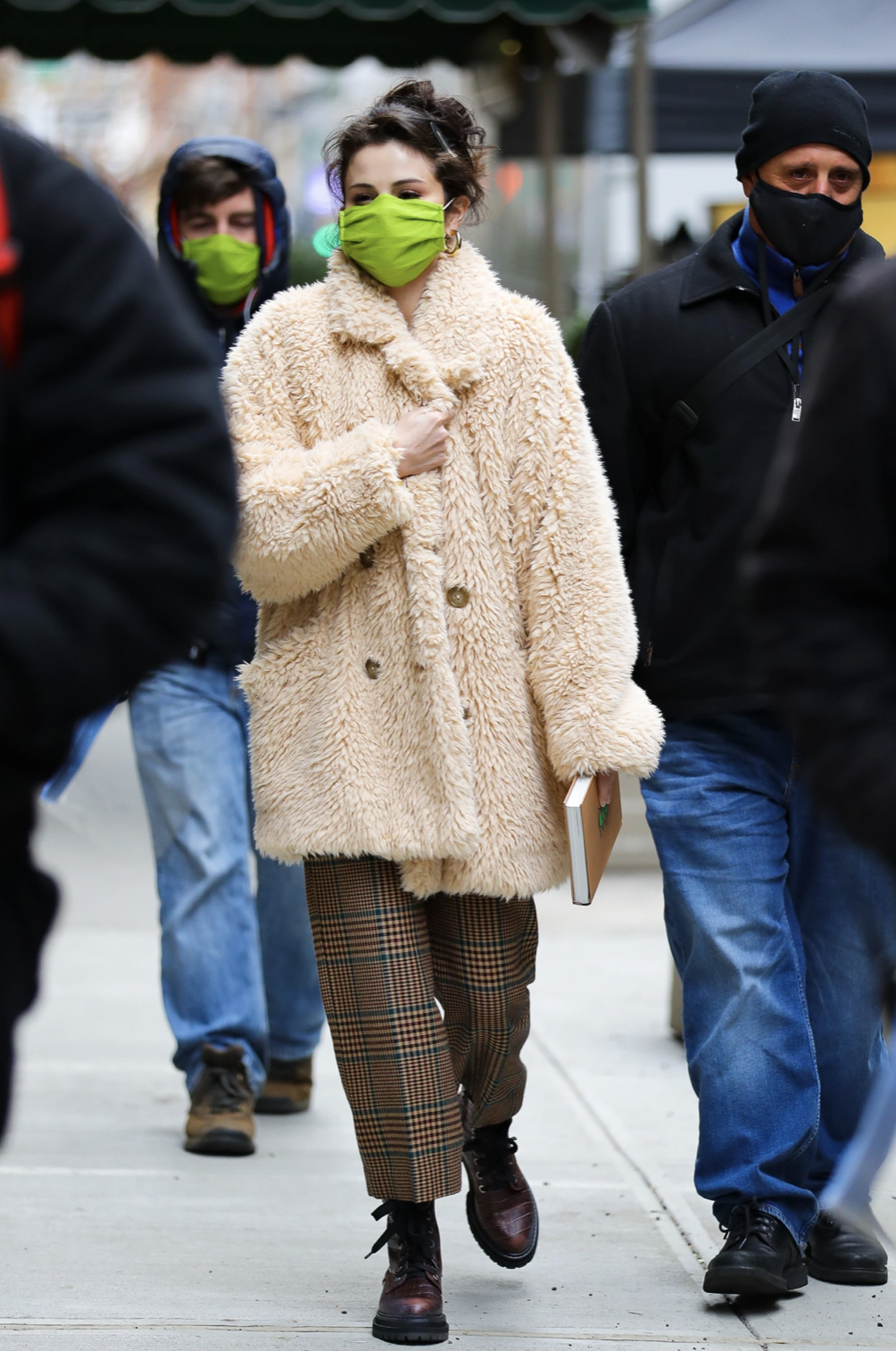 Selena Gomez and Matin Short seen heading together to the set of Only Murders In The
Building while filming in NYC. 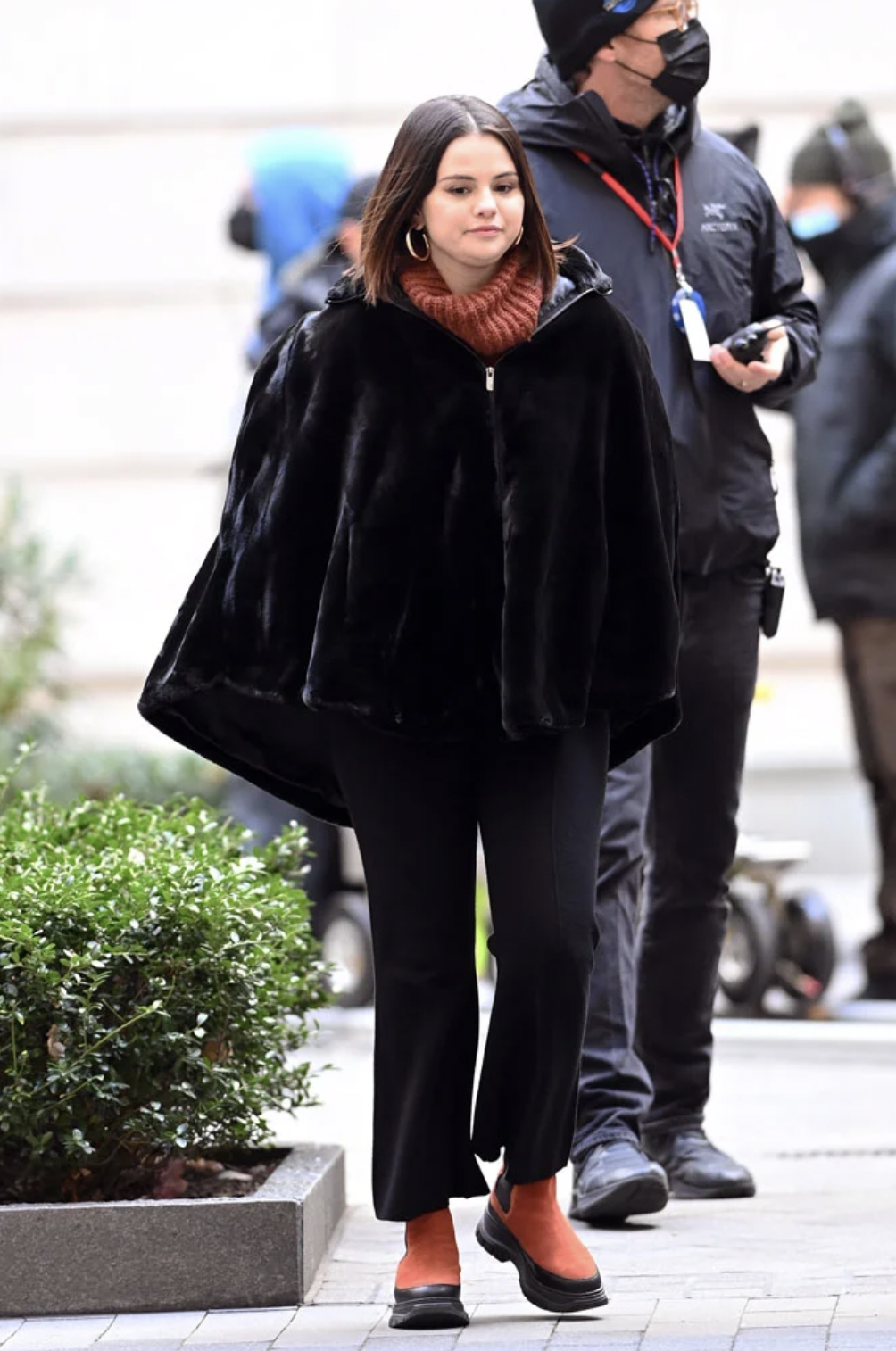 Selena Gomez wearing a cape jacket and suede orange boots while filming Only Murders in the Building. 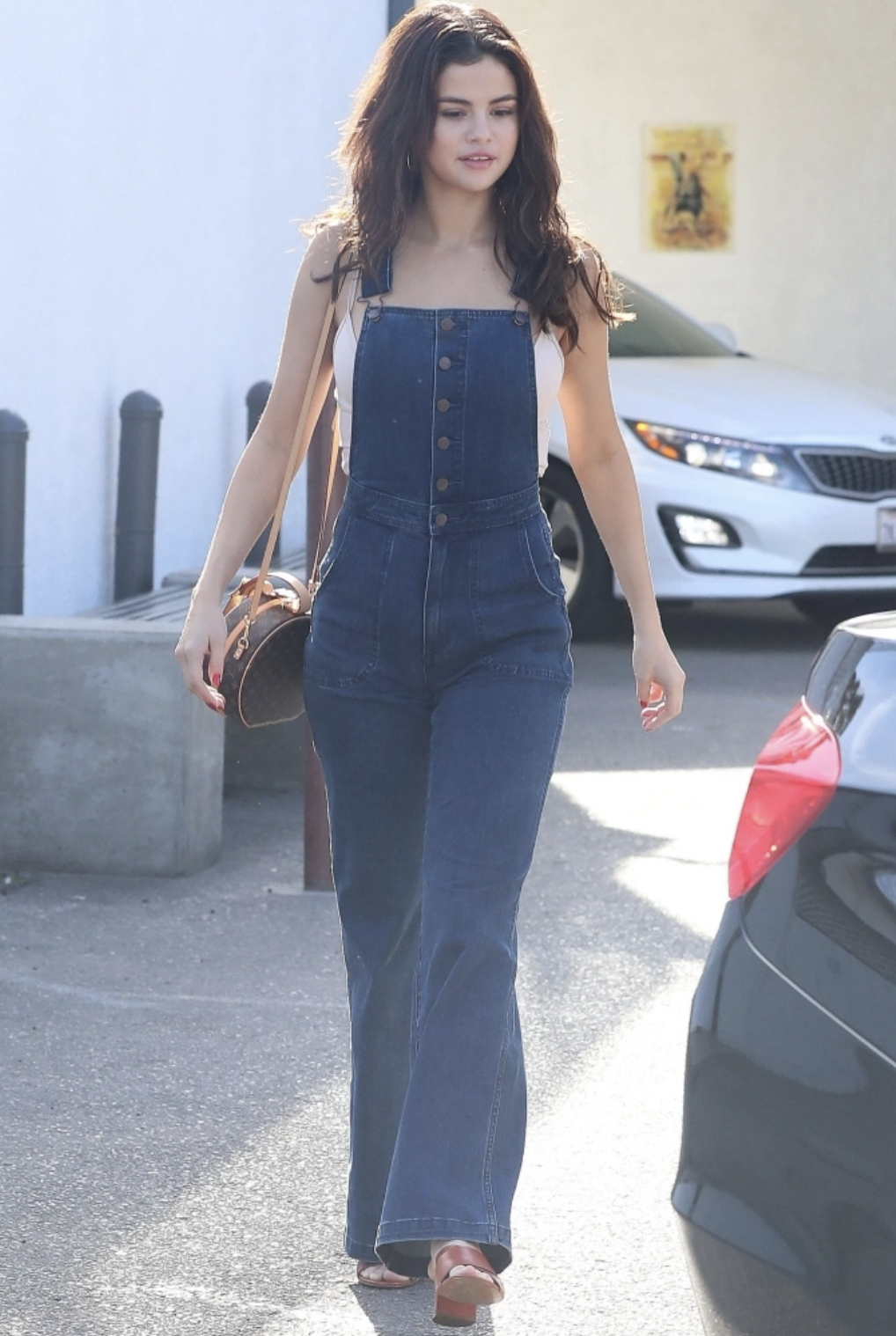 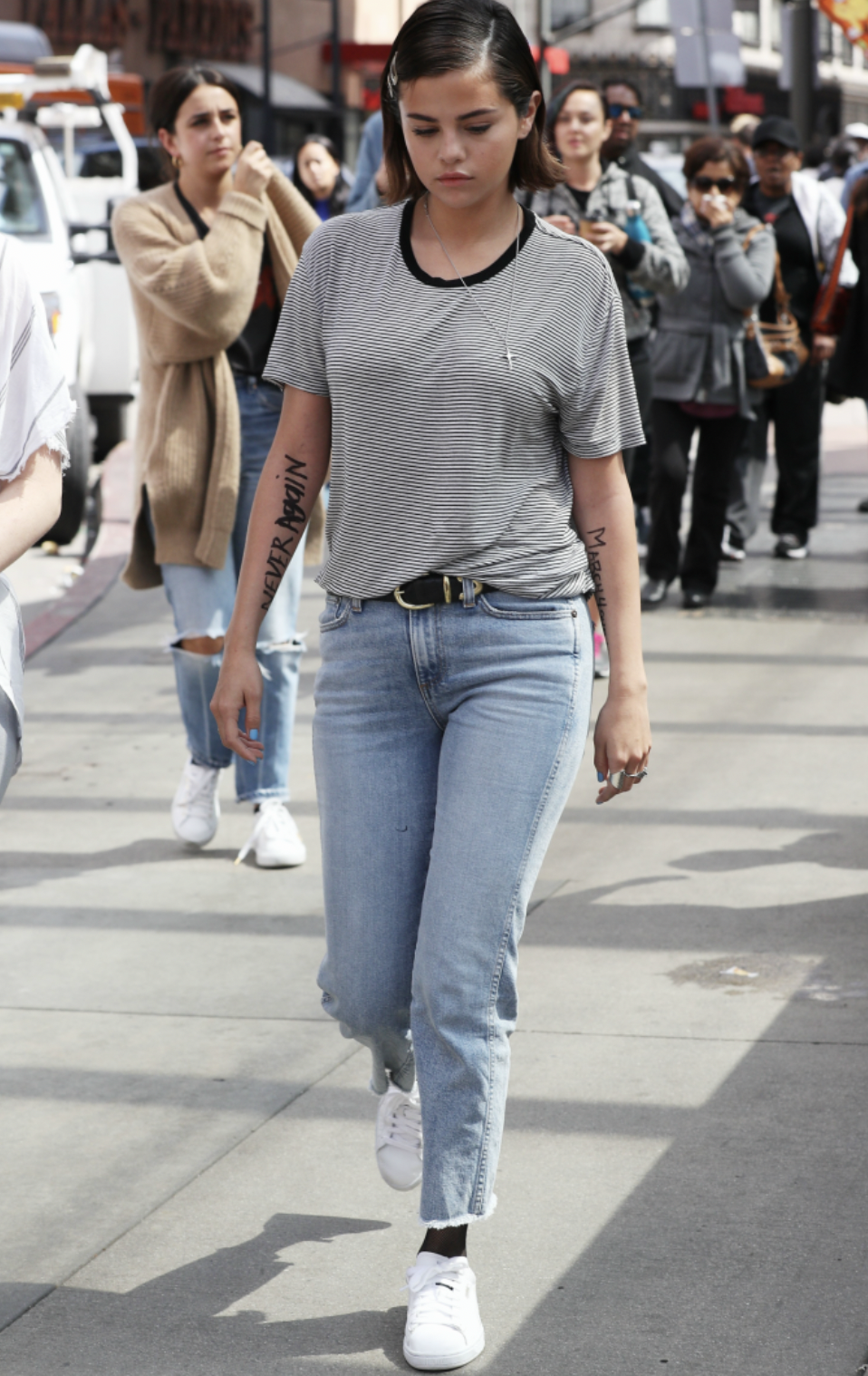 Only Murders in the Building starring Steve Martin, Martin Short and Selena Gomez returned to Disney+ for its second season on June 28, 2022. The season will be 10 episodes long, with new episodes airing every Tuesday.

Click here to watch the trailer for the season ahead!