Hope Sandoval is an American singer-songwriter. She is the lead singer of “Mazzy Star,” and “Hope Sandoval & the Warm Inventions.” However, not many people know her magical voice.

Sandoval was born on June 24, 1966 in Los Angeles, California to Mexican-American parents. Her parents separated when she was a child. Her mother was the one who primarily raised her, and she worked for a potato chip manufacturing company. Sandoval’s father was a butcher. She has one sibling and seven-half siblings.

Her social and academic struggles led her to skipping school. Instead, she would stay at home and listen to records.

“It’s just like anybody else—some people, most people don’t wanna go to school. They just don’t want to,” Sandoval recalled. “I was just somebody who got away with it… There wasn’t really anyone watching.” She ended up dropping out of school. 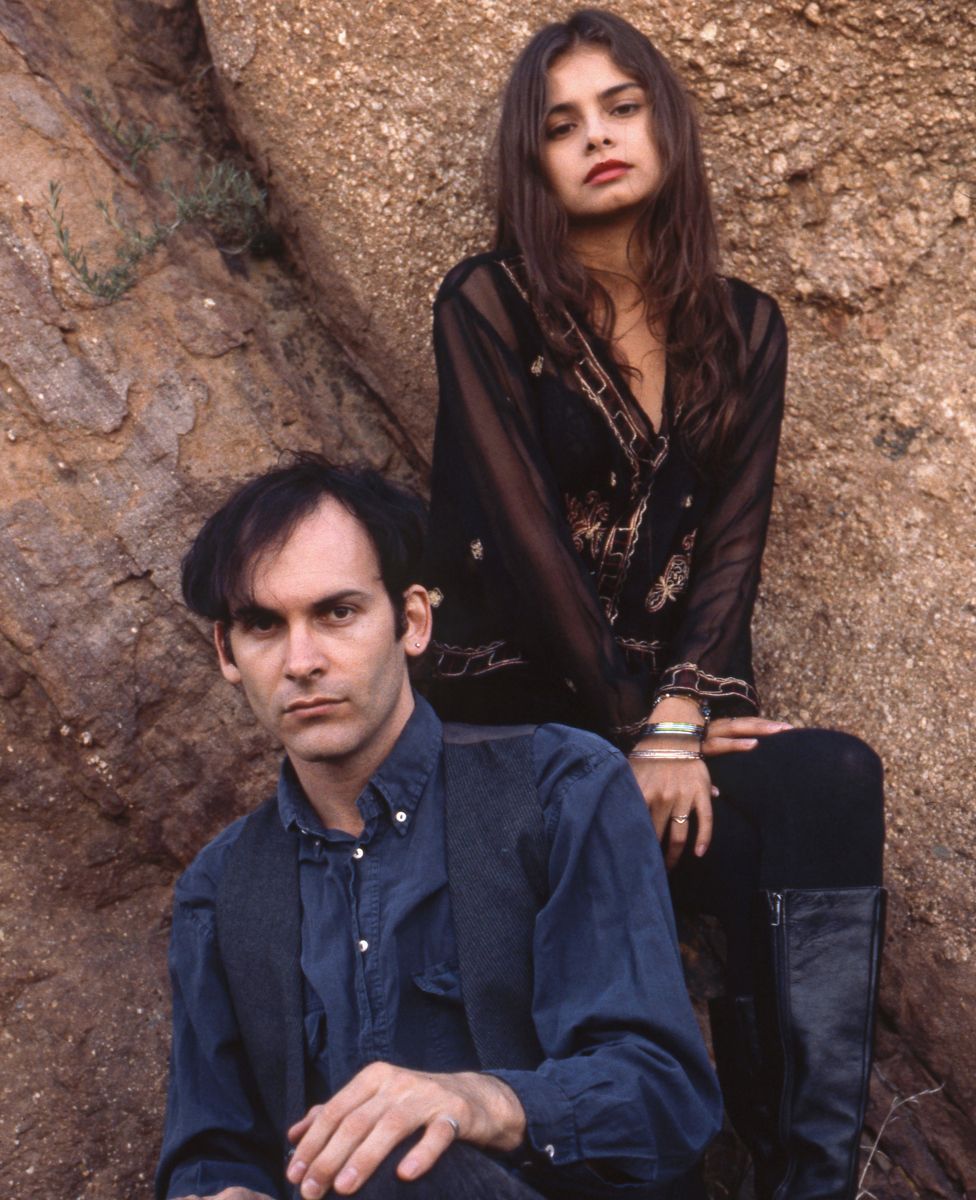 Sandoval’s interest in music began when she was 13. Her main influence were the “Rolling Stones.” She formed the folk music duo “Going Home” with Sylvia Gomez and sent a demo tape to David Roback.

She performed with the band “Opal” alongside Roback in the late 1980s, and Roback’s long-time collaborator Kendra Smith.

Smith’s sudden departure during a UK tour led Sandoval to take over the vocals. She hurled her guitar to the floor at the Hammersmith gig. After this, Roback and Sandoval began writing together at the end of the tour, and they strung together the alternative rock band “Mazzy Star.”

The world was left seduced by her intricate vocal tone during Mazzy Star’s debut album, “She Hangs Brightly.” This was followed by two more Mazzy Star records, “So Tonight That I Might See,” and “Among My Swan.” The former had a breakthrough single, “Fade Into You,” cementing Mazzy Star’s unique sound.

The band went on hiatus in 1997, and she began a new project with “My Bloody Valentine’s” drummer Colm Ó Cíosóig, under the name the “Warm Inventions.” Their sound was completely different to that of Mazzy Star. The theme, voice, and instrumentation were all a distinction to her old band.

She talked about the process of working with “Massive Attack” in a head-to-head interview with Ó Cíosóig.

“The process can be a very seclusive experience which I enjoy,” said Sandoval. “I write and record all of the lyrics and vocal melodies in my own studio. The music is quite different from what I am used to working with, so it’s a really nice refreshing change.” Sandoval has stayed in her own bubble during her 30 years in the music industry. And she is still going strong. She rarely ventures outside her self-made secrecy, and this is a reflection of her on-stage persona. Sandoval covers herself in the darkness of shadows behind her mic stand. The artist avoids the audience and is unaware of their presence.

In a 2018 Philadelphia show for her tour with the “Warm Inventions,” Sandoval had a strange interaction with the crowd. an audience member begged, “Say something else!,” after only a few words were diffused by the vocalist.

The singer’s seething persona mirrors her voice, and the dreamy music she creates. The lyrics are full of sentiment, and the words are sung over distorted guitar strums. Not only that, but her vocals radiate a vibrant energy. Sandoval delivers with her sweet voice, teleporting the listener into a different dimension. And that is the magic she possesses.