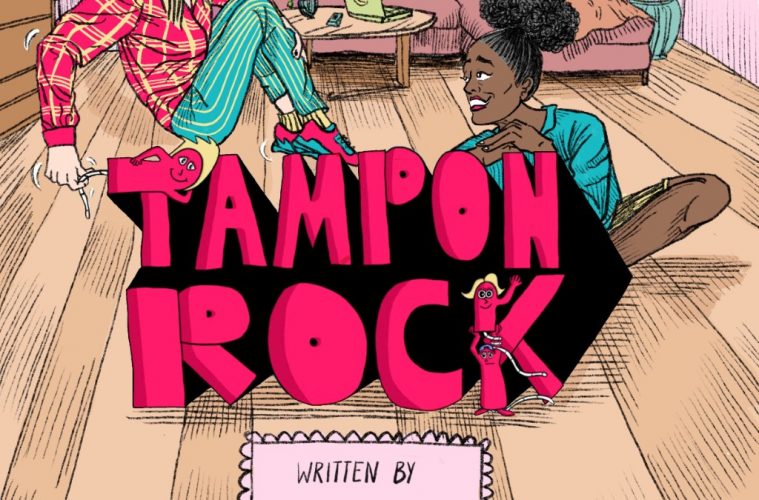 iHeart Podcast Network and Canadian audio firm Anthem launched last December 3rd an audio series that highlights the reality and foolishness of modern dating life. HOLR chats with creators Alysia Brown, Sarah Aument and Sophie Dinicol, who promise a series that won’t be the same white and straight narrative explored in the media. 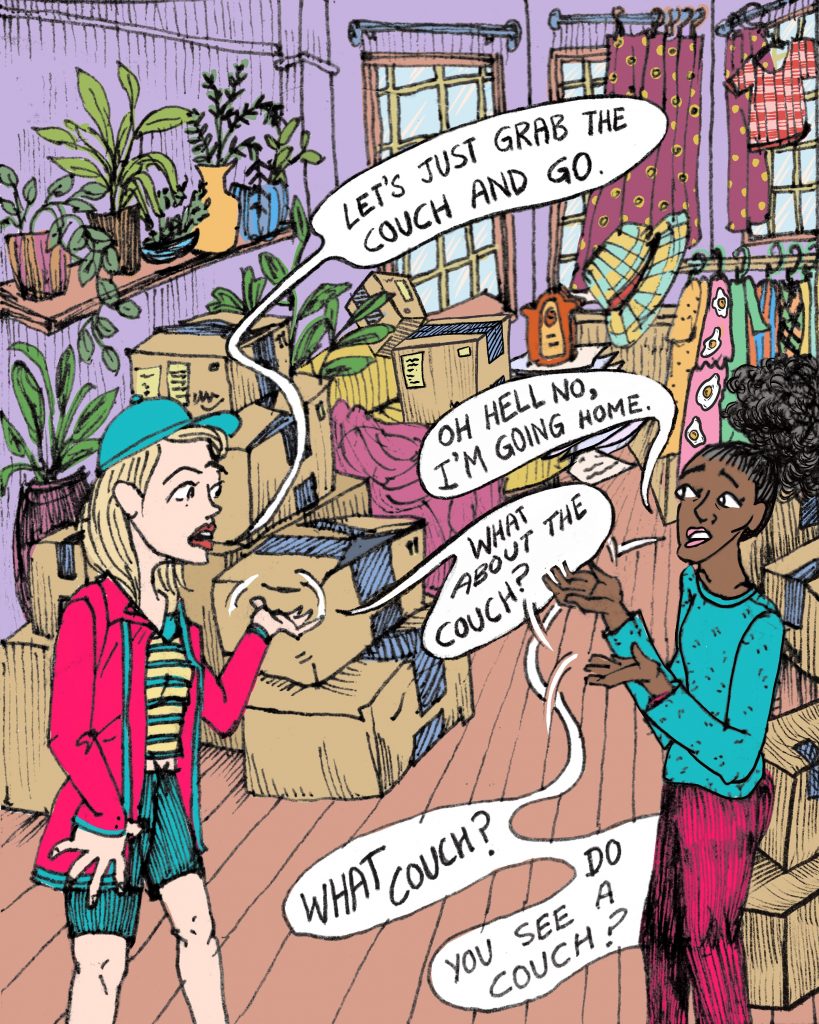 Can you tell HOLR’s audience a bit more about Tampon Rock. The series premiered a few weeks ago. When can we listen to new episodes?

SOPHIE: Tampon Rock is a scripted musical comedy podcast! There are 8 episodes in season one, and new episodes are released every Thursday wherever you get your podcasts.

SARAH: Yeah, all 8 episodes are out so it’s super binge-worthy!

ALYSIA: Yes, what they said!

The plot and characters of the newly released podcast are amazing; a mix of comedy, music and love life or … life and love. What inspired you to create this audio series?

SOPHIE: We wanted to write something that explores the coming-of-age that happens in your early twenties because that feels in some ways like a second adolescence. So many changes in your relationships (whether it’s relationships with friends, partners, or yourself) during this time and I think that makes it really relatable for anybody around that age, or older.

SARAH: I think we took a lot of inspiration from our combined humour and life experiences. A lot of the scenes stemmed from us chatting about something ridiculous that happened to us.

ALYSIA: I also wanted to create a series with Black, Queer people who were just living their lives and not dealing with traumatic stuff! 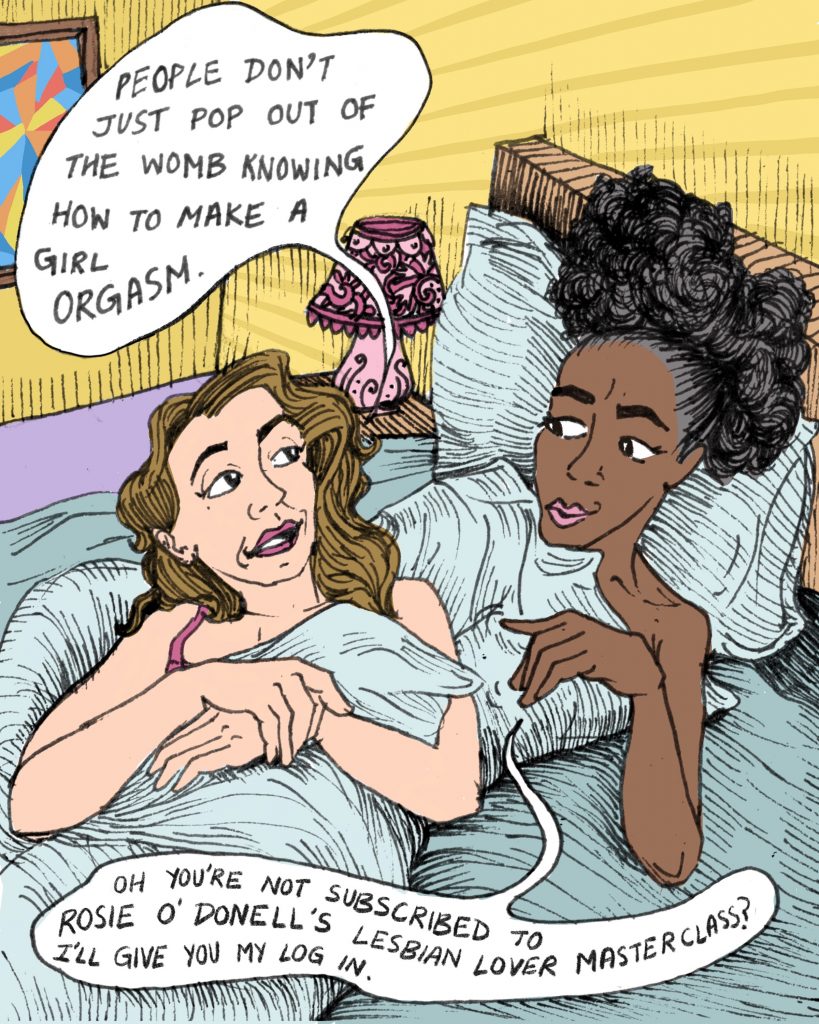 What can you tell us about the main characters Deja and Chloe?

SOPHIE: Deja and Chloe are best friends and roommates who have just moved to Oakland after college. They’re really close, but they’re also very different people. We meet them at a time where their relationship is starting to change as they figure out who they are as individuals, so the season follows them as their friendship evolves.

ALYSIA: Deja and Chloe are the quintessential “opposites attract” friendship. They’re so polar opposite but they have the same rooted values in their friendship.

We already listened to some of the incredible original score. Where does it come from?

SOPHIE: From Sarah! The three of us collaborate on the original songs, but Sarah is the person who helps turn rough ideas into incredible songs. She’s such a talented composer and is really the driving force behind all the music you hear in the show.

SARAH: Sophie and Alysia were also the music supervisors on the show, which really helped to bolster the original music.

ALYSIA:  Sarah is so amazing – her talent really helped bring Tampon Rock together! 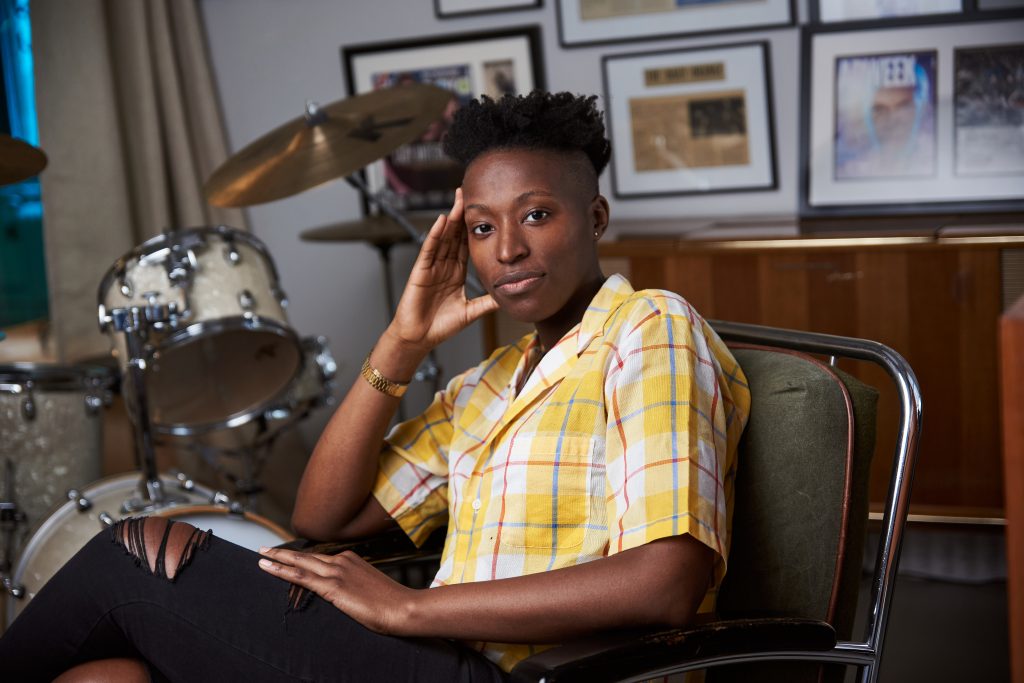 You are three comedians and storytellers who aren’t afraid of creating something unique and groundbreaking for the world of audio. What else can you tell us about yourselves?

SOPHIE: Now that we’ve sort of ‘broken the ice’, I want to keep writing and creating, whether that’s more “Tampon Rock” or new projects.

SARAH: Thank you! I can tell you that I most definitely was afraid to make something unique in the past and occasionally now as well! But I’m growing, pushing past the imposter syndrome and self-doubt. I’m writing some solo music right now and hoping to keep some of that fearless momentum from “Tampon Rock” going.

ALYSIA: I’m a standup comedian and writer, but since the quarantine, I’ve been cooking a lot so now I feel like I should be a full-time chef. 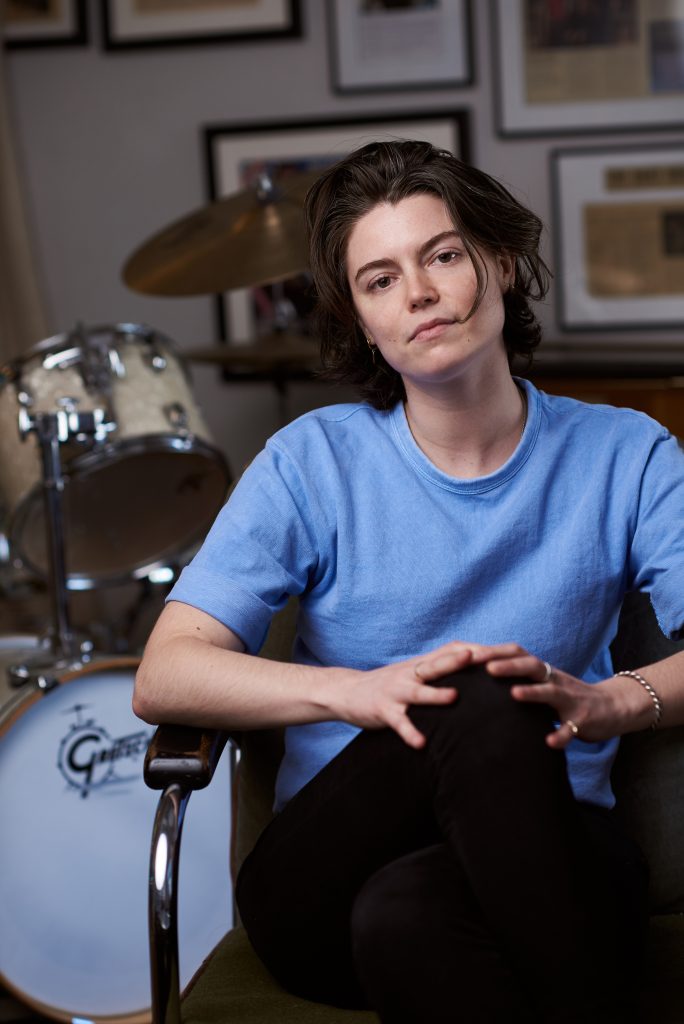 SOPHIE: I feel this is a story everyone can relate to, regardless of what community you belong to! I think we can all relate to growing up and figuring out who we are.

SARAH: Let’s just be honest, everyone’s a little gay right? *laughs* But in all seriousness, we just wanted to make something that felt authentic to us. I think anyone can connect to authenticity whether the subject matter is reflected in their own life or not.

ALYSIA: My message is just that you are not alone!

We could say that some media producers are afraid of creating down-to-earth content; content, we believe, such as your series. Do you think more creators should dare to do this? Why?

SOPHIE: I feel like more people should tell the stories they want to tell, even if they don’t feel like they’re high-concept or something. Personally, I love content that feels true to life and down to earth because I connect more to those stories.

SARAH: I think there is plenty of room for all content, down-to-earth or otherwise, but I do think people should lean into things that scare them, as long as it’s safe to do so.

ALYSIA: I feel like a lot of people are afraid to put themselves out there at the risk of criticism, or are afraid of being vulnerable, but I think that is what content is! Vulnerability! 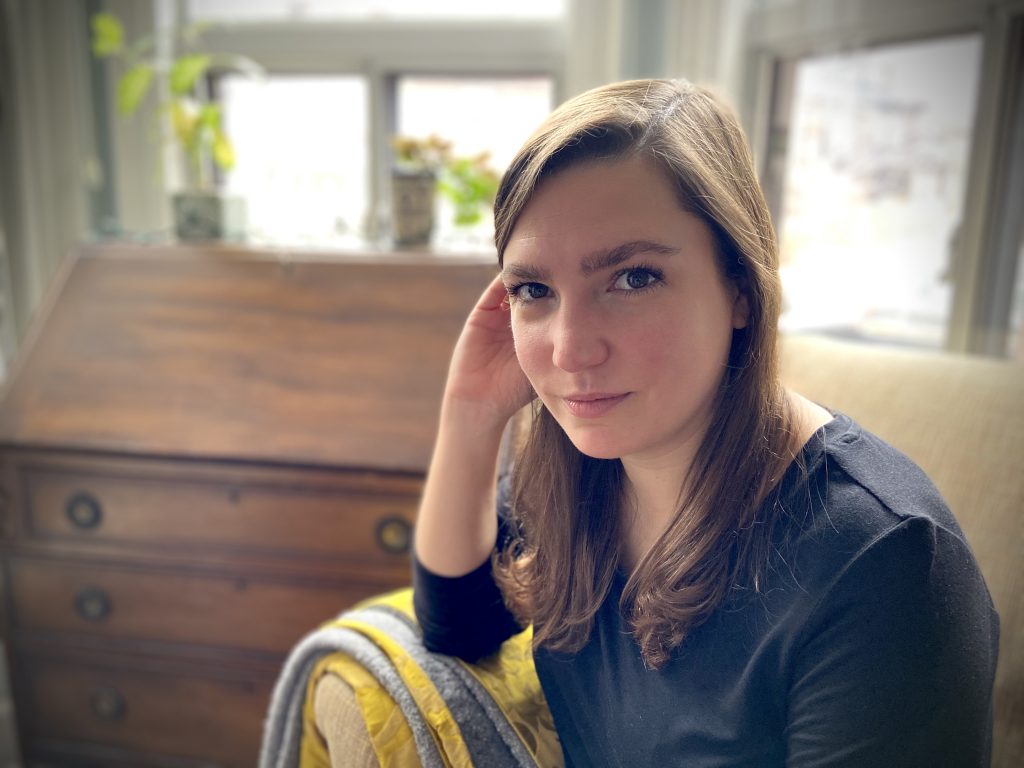 Is there anything else you are currently working on? Anything our audience should look forward to in the near future?

ALYSIA: Working on a few writing things that hopefully pan out but will keep the fans posted 😉