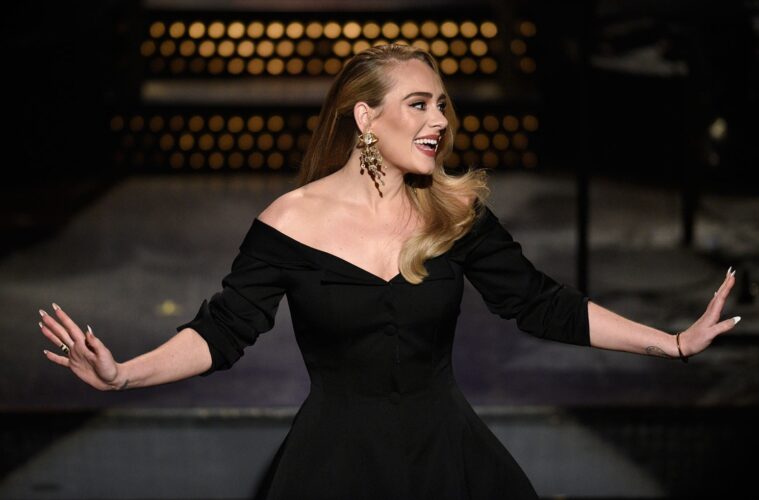 Adele Releases Easy On Me Single

The British singer known as Adele has finally given the world what was needed, and that was new music. The ‘Rolling In the Deep’ singer hasn’t released an album since 2015, or since she was 25.

Now at age 30, and having two major life changes since that last album, the 33-year-old is finally releasing her highly anticipated album. On November 19th, Adele‘s album 30 will be available to listen to on all platforms and is anticipated to break records in minutes.

Adele has been known to create some of the most beautiful vocal albums of the last decade, and now, after quite a journey, the album is set to do the exact same, but with a whole new outlook on life.

The 33-year-old singer has recently gone through a lot of new changes. Recently finalizing her divorce to Simon Konecki, and losing an immense amount of weight, the singer is ready to tell the world what she has been going through.

In a recent Instagram live she answered a few questions, one being about the topics in the album, Adele quoted- “divorce babe- divorce.”

It is clear that all the age titled albums from Adele are about heartbreak, but this one is coming from a different perspective of heartbreak, and we all know very well that Adele is definitely someone who knows how to put words to those feelings and make the most incredible songs.

The new album will be available on November 19th.