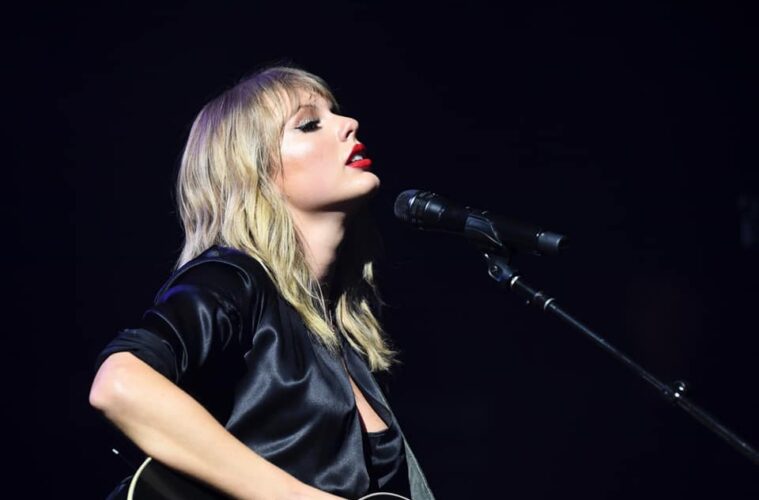 On June 18th, Taylor Swift announced the next in her series of re-recorded album releases, her 2012 studio album Red. Red (Taylor’s Version) is set to come out on November 19th, 2021. 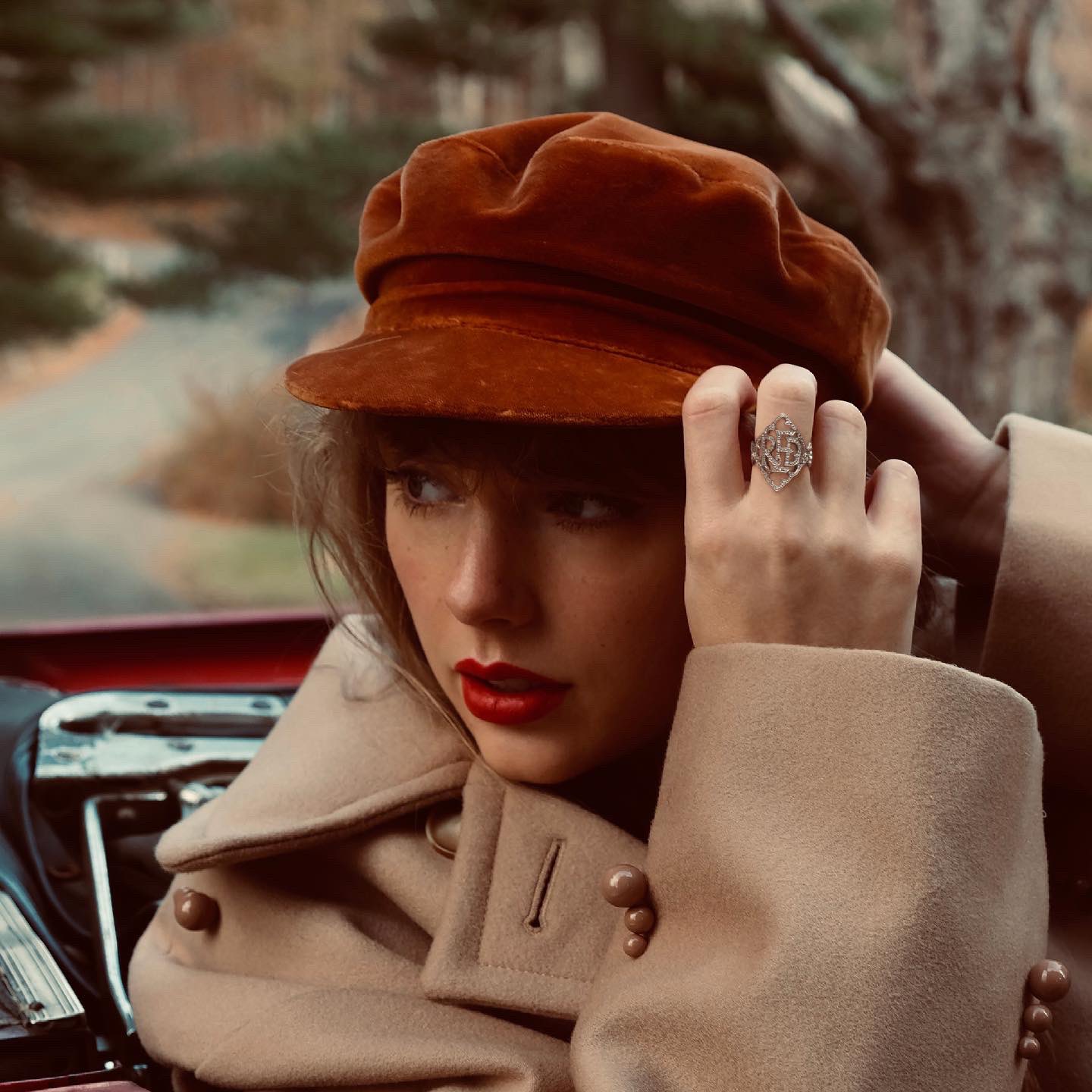 Swift wrote a long post explaining Red as the next choice, as the release of Fearless (Taylor’s Version) already indicated that the albums would not be released according to their previous chronology. In her post she stated:

“Musically and lyrically, Red resembled a heartbroken person,” Swift wrote in her post. “It was all over the place, a fractured mosaic of feelings that somehow all fit together in the end. Happy, free, confused, lonely, devastated, euphoric, wild, and tortured by memories past. Like trying on pieces of a new life, I went into the studio and experimented with different sounds and collaborators. And I’m not sure if it was pouring my thoughts into this album, hearing thousands of your voices sing the lyrics back to me in passionate solidarity, or if it was simply time, but something was healed along the way.” 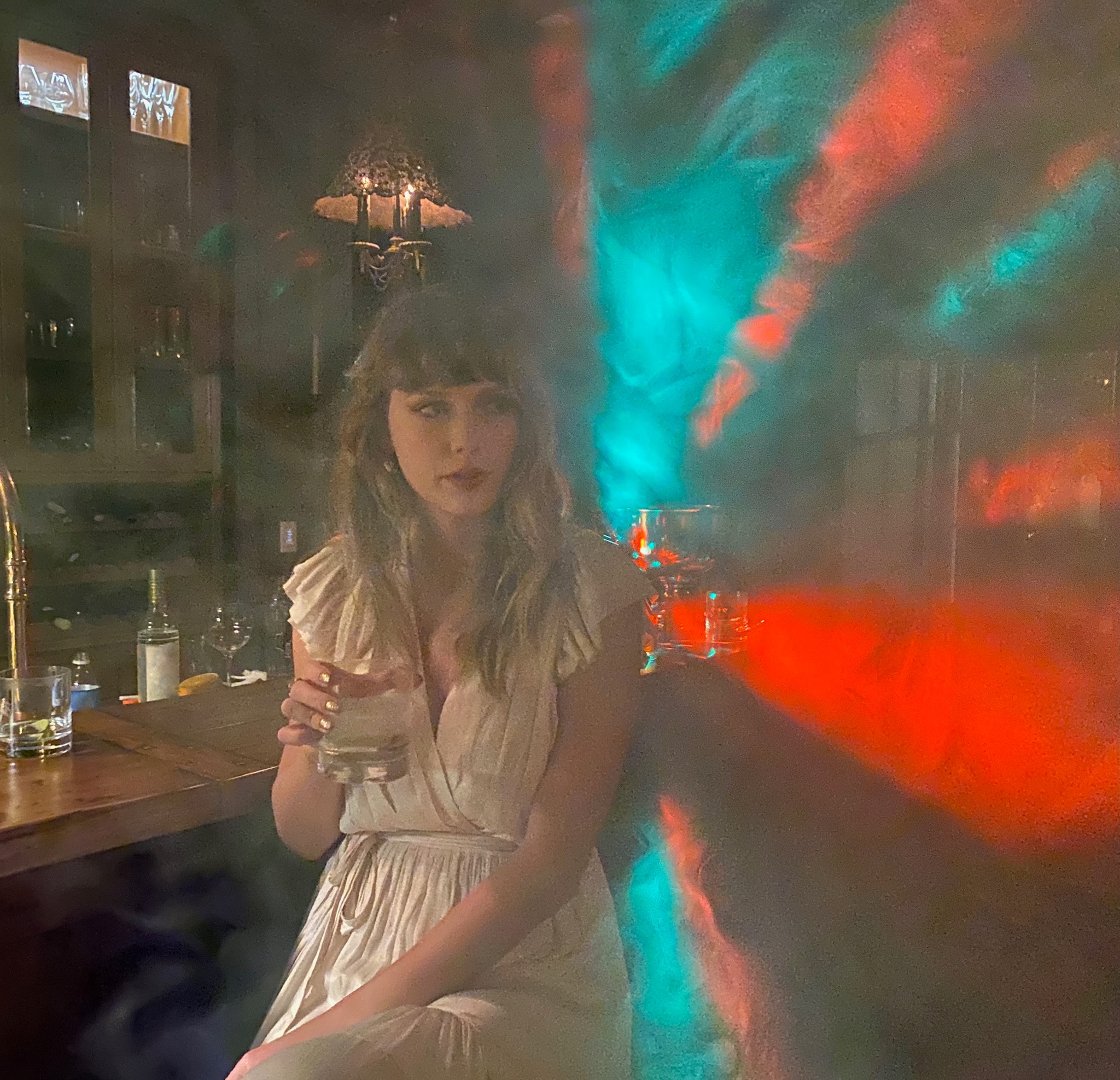 Red is perhaps one of the most iconic albums Swift has written and it showcases her lyrical genius to no end. Her storytelling abilities shine through and the variety of songs leaves listeners on an emotional rollercoaster. All Too Well is a song about reminiscing after a breakup, but its ingenious lyrics and emotional tone are enough to make listeners feel as though they’ve been through it themselves. Meanwhile, Stay Stay Stay is an upbeat, fun song about being in love and in a romantic relationship where both partners learn to communicate and have fun with one another. 22 is all about finding moments of reckless abandon in your twenties and just enjoying that moment in life where you’re still learning and growing and building your life. Starlight is a dreamy, nostalgic dance track that was inspired by a photograph Taylor saw of Ethel and Bobby Kennedy. The Lucky One immerses you in Swift commiserating with the tale of a star whose entire life became subject to public scrutiny, only for the star to abandon the life of fame for a life of solitude. To write about all 22 songs on this album would warrant a separate article, but it is evident that Red showcased Swift’s range brilliantly. 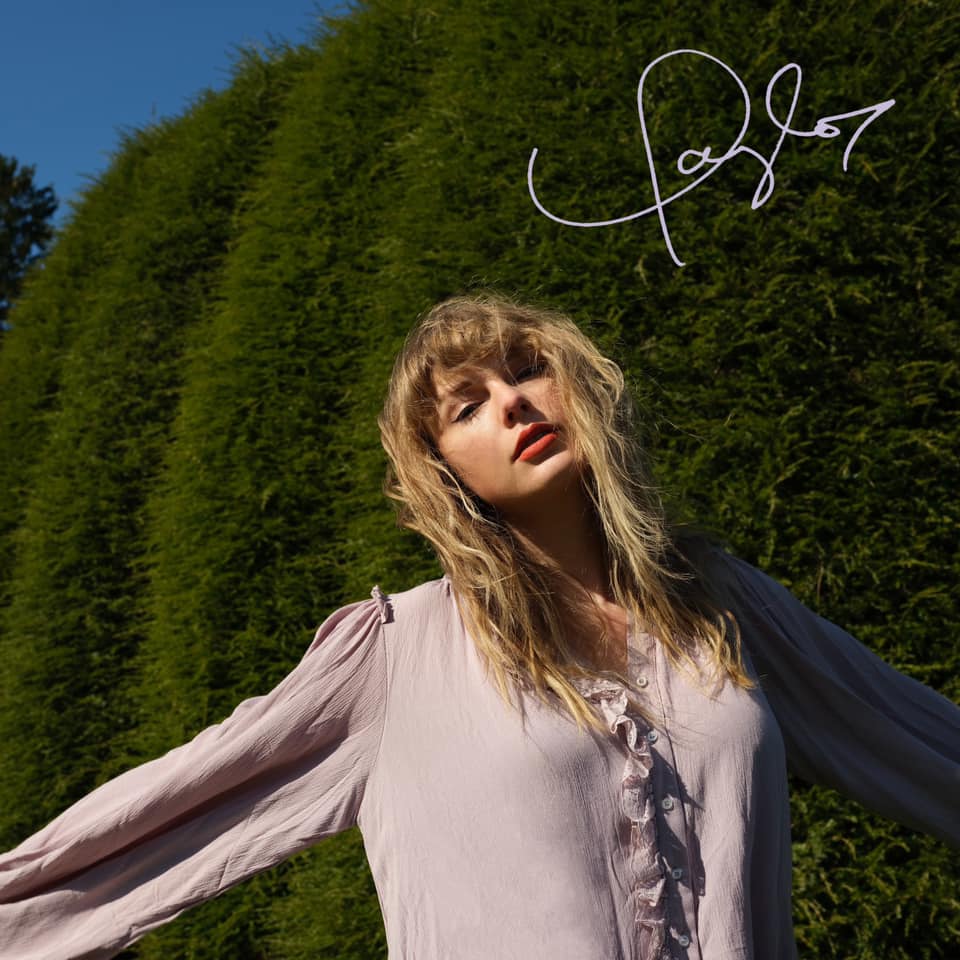 Her version of Red will have a tracklist of 30 songs, with Swift also teasing that one of the songs will be 10 minutes long. Many fans have reason to believe All Too Well will be the 10-minute track. Additionally, Ed Sheeran will also lend his vocals to the re-recording of Everything Has Changed, maintaining the original song’s essence, the Swift-Sheeran duet.