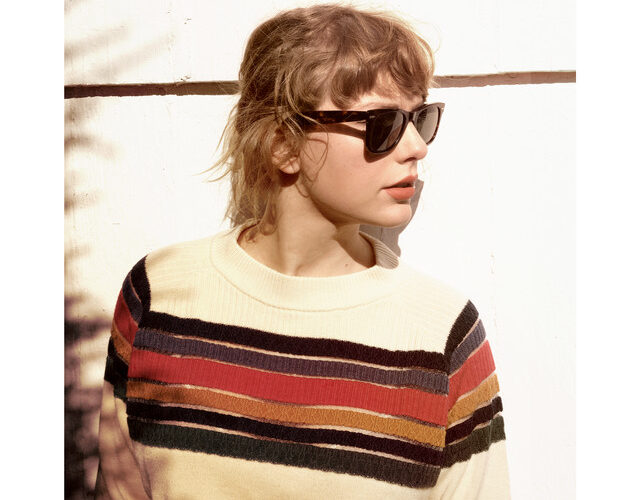 Taylor Swift surprise dropped “Wildest Dreams (Taylor’s Version)”, the re-recording of the song on her 1989 album.

Last Friday, Taylor Swift posted a TikTok where she released the audio of her re-recording that became a massive TikTok trend around the world. She said that she thought her fans should have her version of the song.

“If you guys want to use my version of wildest dreams for the slow zoom trend, here she is!” Swift wrote in an on-screen caption, accompanied by a GIF of herself.

“Someone said slow zoom makes you look like the main character I said make it Taylor’s Version pls,” she wrote in the video caption.

Hi! Saw you guys got Wildest Dreams trending on tiktok, thought you should have my version 😘😘😘😘https://t.co/dZSBbSCcxV pic.twitter.com/MecFvUPNJb

On TikTok, the “Wildest Dreams” trend is concentrated under audio that was uploaded on June 6 by TikTok user @khritics. Hitting the bridge of the song, the audio clip falls on the lyrics “You’ll see me in hindsight / tangled up with you all night/burnin’ it down.” The audio has been used in over 678,500 videos.

In September, however, the trend shifted to rely on a “Slow Zoom” filter that was recently added to TikTok. Now, the trend predominately involves lip-syncing Swift’s lyrics as the filter zooms in the user’s face.

Taylor Swift announced her plans to re-record her first six albums after her previous label, Big Machine, sold them to Scooter Braun. Scooter later sold those masters for over $300 million.

In April, Taylor Swift released “Fearless (Taylor’s Version),” a re-recording of her second studio album and album of the year winner at the 2010 Grammys, “Fearless”, which was originally released in 2008. The album also featured a slate of new, previously unreleased “From The Vault” songs.  Her next full re-recorded album “Red (Taylor’s Version)” is set for release on November 19.