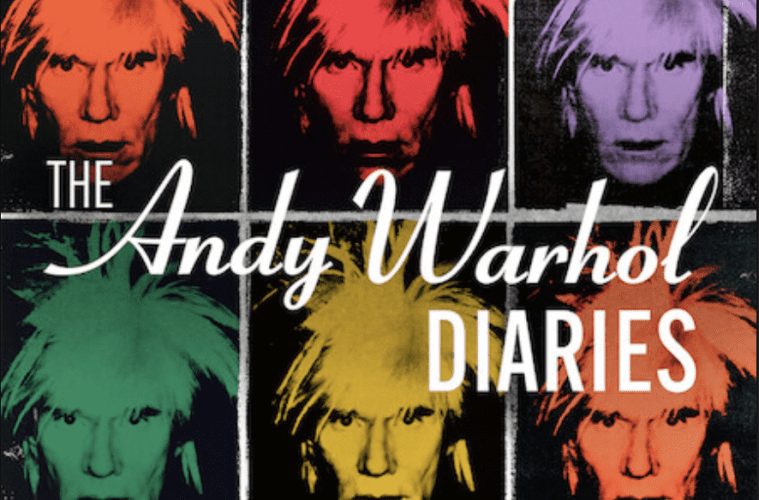 The docuseries is written and directed by Andrew Rossi, focusing on the life and works of the brilliant, Andy Warhol. This series is for sure to be next in line on your what-to-watch list! 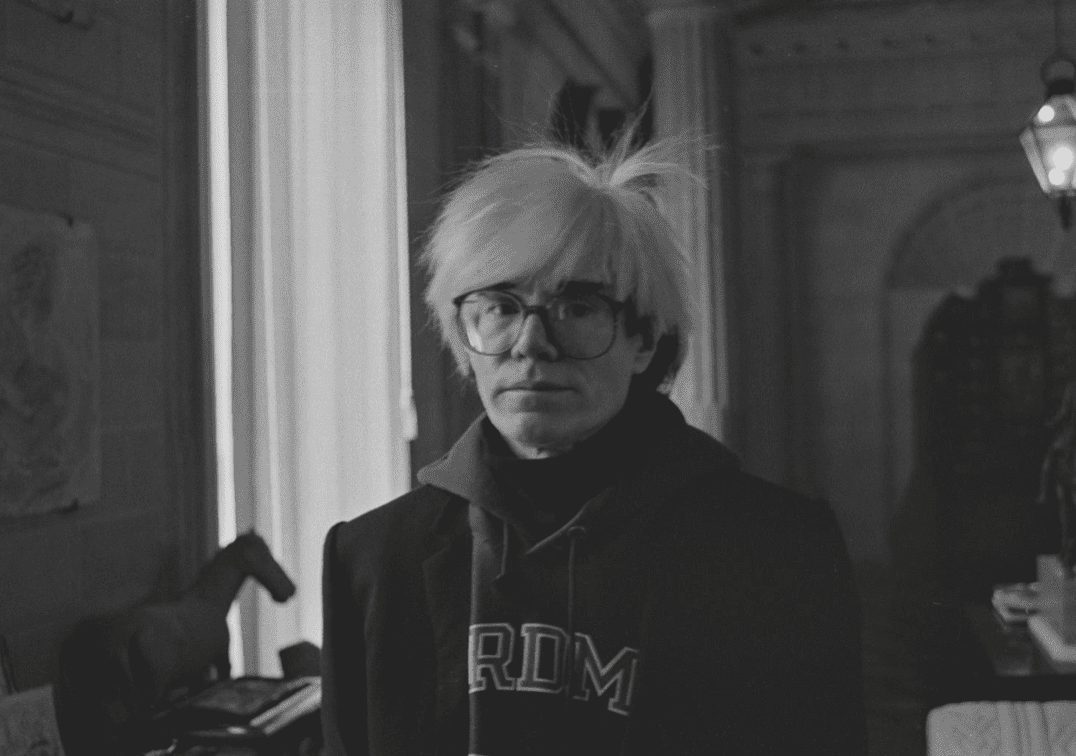 From executive producer Ryan Murphy and director Andrew Rossi, this breathtakingly expansive, six-part portrait of a legend chronicles the remarkable life of Andy Warhol from the intimate vantage point offered by the artist’s own posthumously published diaries.

Beginning with his childhood in Pittsburgh, the series follows Warhol’s almost unbelievably diverse journey fluidly moving between mediums and through eras as an artist —both revered and reviled — director, publisher, TV producer, scene maker, celebrity and much more. While he was a larger-than-life figure, Warhol was intensely private regarding his personal life. 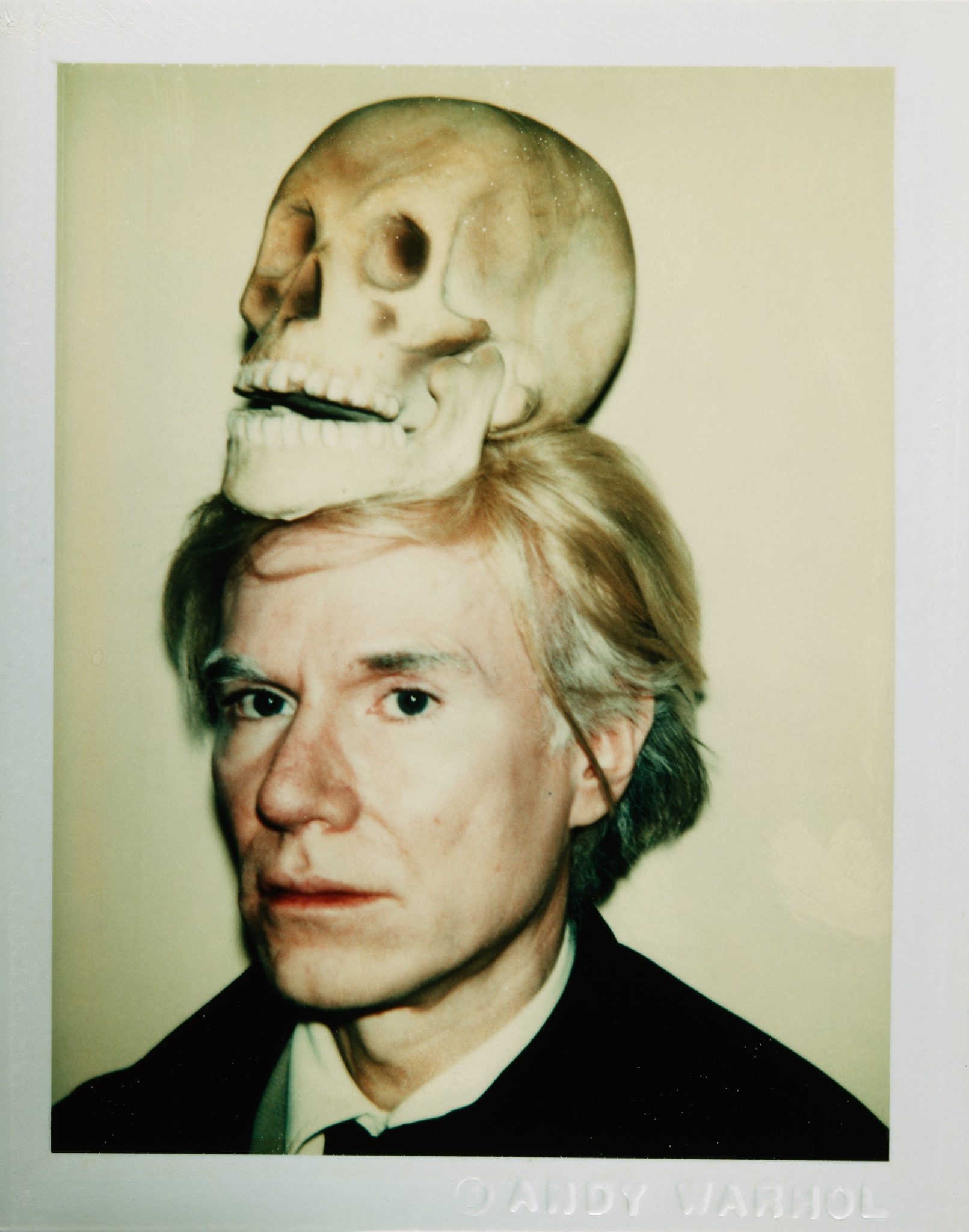 This series reveals much about the very complex man through his own words — often in his own voice through the use of cutting-edge Artificial Intelligence techniques— and those who worked, created, and played with him from the subversive to the mainstream, from John Waters to Rob Lowe.

Andy Warhol was a work of art himself, known for his discovery and work in printmaking, painting, cinema, and photography. Warhol has been the main subject of numerous exhibitions, books, feature films, and documentaries. The Andy Warhol Museum is situated in Warhol’s native city of Pittsburgh. The museum showcases an extensive permanent collection of his artwork and is also the largest museum in the United States dedicated to a single artist. 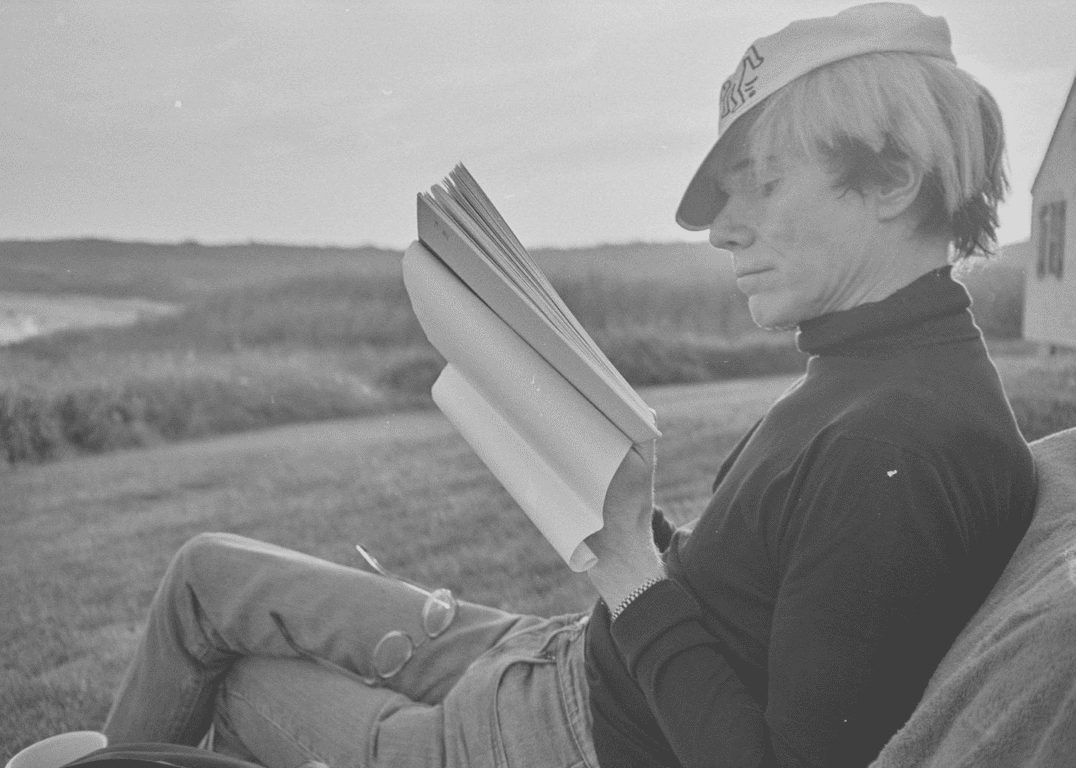 Executive produced by Murphy, Dan Braun, Josh Braun, Stacey Reiss, Stanley Buchthal and directed by Rossi, Andy Warhol Diaries deftly validates Warhol’s belief that the idea is not to live forever but to create art that will.