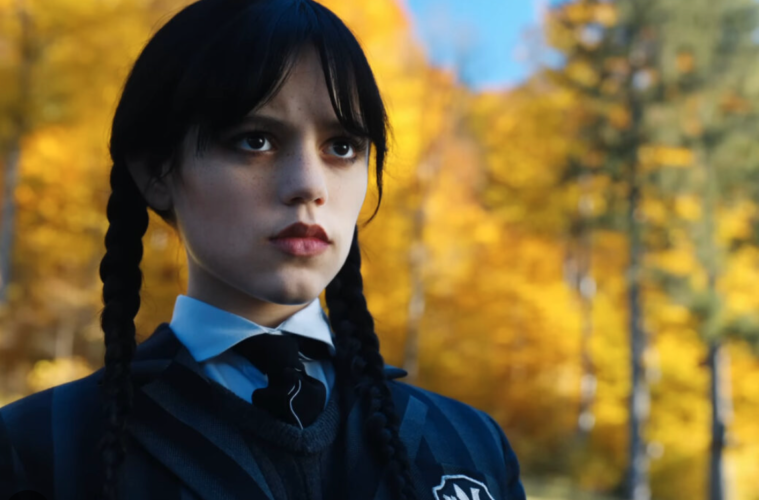 The new Tim Burton series, “Wednesday,” about the infamous Wednesday Addams is coming to Netflix on November 23rd.

With Jenna Ortega starring as Wednesday, we are guaranteed an outstanding performance! “Wednesday” joins Nevermore academy, a one-of-a-kind boarding school in deep England. While trying to solve the unfinished mystery that happened to her family 25 years ago, she forms relationships that make us wish we could be a part of Nevermore too! 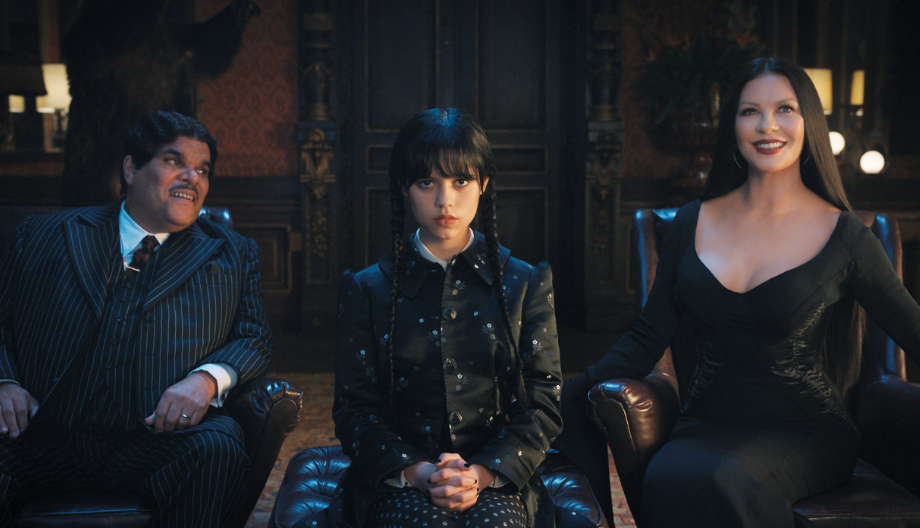 Catherine Zeta-Jones plays Morticia Addams in this series, the protective witch of the family. We cannot wait to see what this modern version of Morticia Addams will be like! Catherine Zeta-Jones has joined this coming of age project. So far we know that Wednesday will have a massive killing spree in this project, will Morticia be involved and use her witch-like powers for this to happen? Tune in to find out! 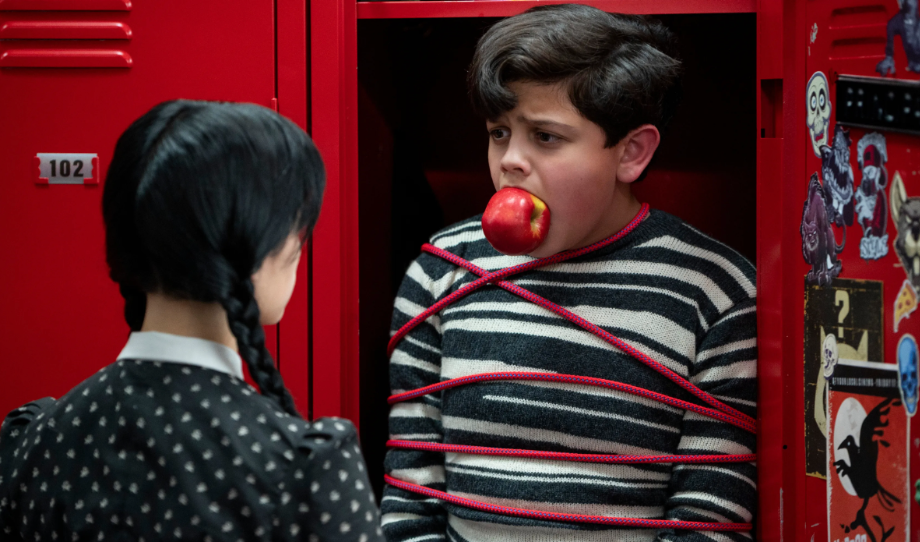 Wednesday is different from the other kids, she is gifted with psychic powers, and she is willing to use them against anybody! We can tell that Wednesday is not a girl that anyone would want to mess with! With this new and never-seen-before environment, we kind of expected Wednesday to be pushing kids into lockers, we wonder how else she will use her powers! 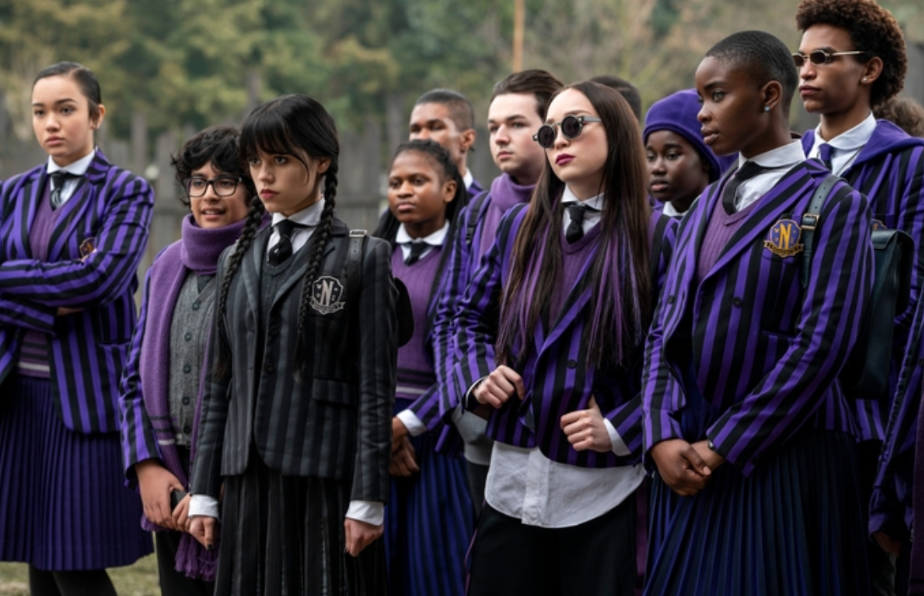 A theme that we find so iconic is Wednesday’s emphasis on uniqueness in the show. It is obvious that she is special and supernatural, she is the only student wearing black and her demeanour is cynical and powerful at the same time, a combo only Wednesday can pull off! The Addams family genes are clearly inherited in her nature!

Join Nevermore academy and get to know the modern Wednesday Addams! This series is one you won’t want to miss!