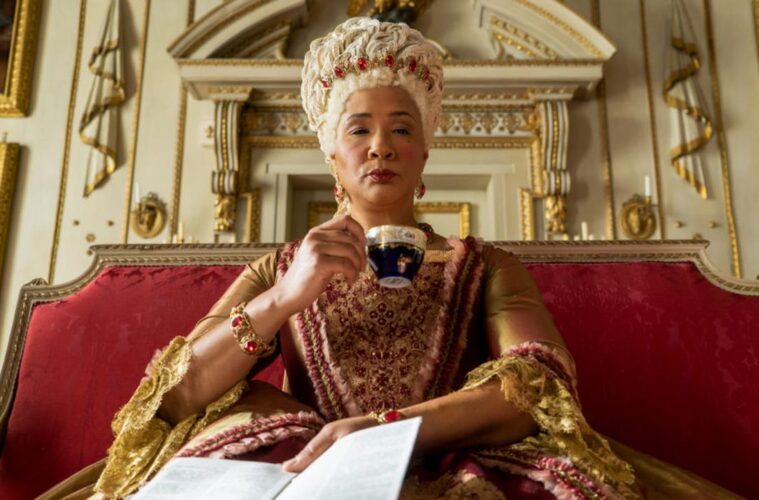 Netflix’s period drama based on Julia Quinn’s book-series, Bridgerton, provided every subscriber with the perfect holiday binge-watch in 2020. This lavish reimagining of the Regency era, with its phenomenal cast, enthralling storytelling and more drew the attention of viewers all around the globe. 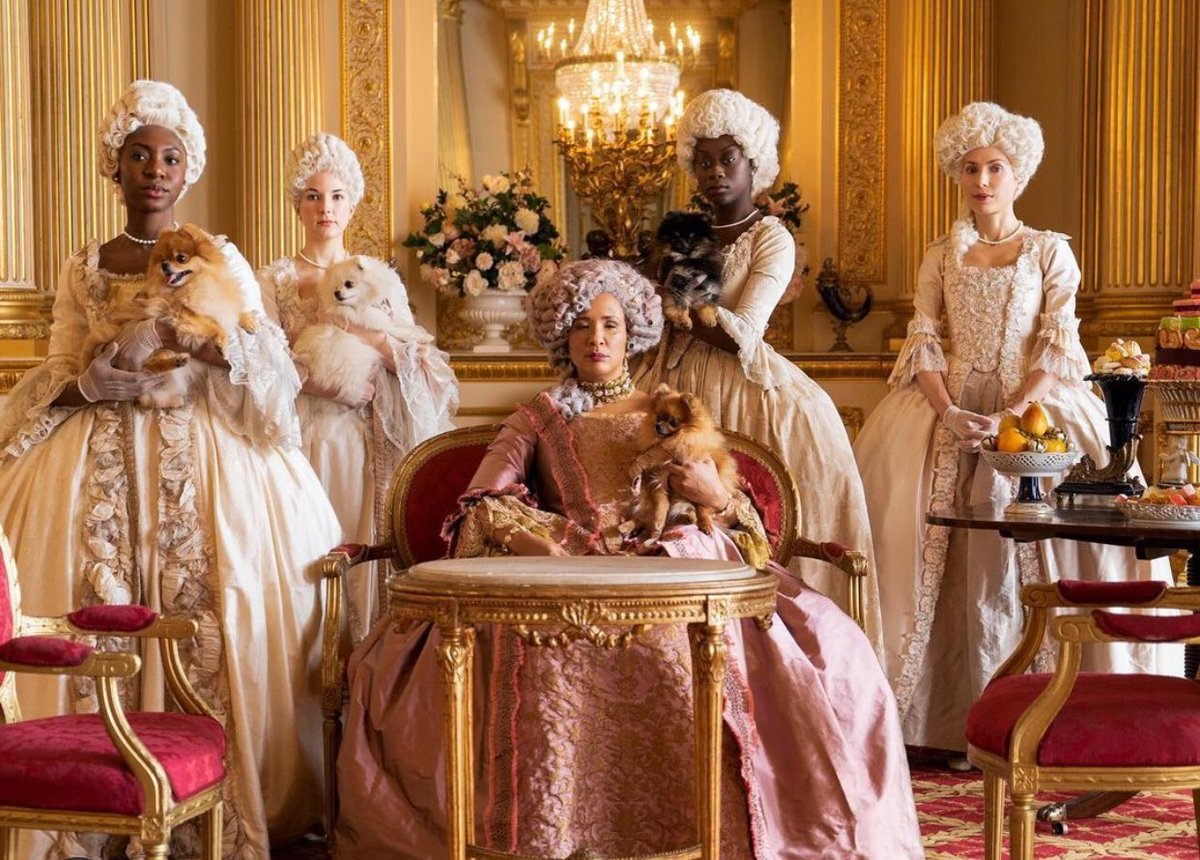 Though the show introduced us to numerous characters, the first season’s spotlight shone on the turbulent romance between Daphne Bridgerton and the Duke of Hastings, and the mystery of Lady Whistledown’s identity. While Queen Charlotte played quite a significant part in the show’s drama, not much about her past is revealed to viewers with the exception of a few cryptic dialogues.

Netflix and Shondaland recently committed to making sure that her character gets the backstory she deserves. To the joy of the loyal Bridgerton fandom, Netflix announced a limited prequel series about Queen Charlotte’s origins, which will be written by Shonda Rhimes herself. She will also take the role of executive producer for this prequel, along with Bridgerton producers Betsy Beers and Tom Verica. In a Shondaland Instagram post it was also stated that “Shondaland veteran Jess Brownell” will be the series showrunner.

Queen Charlotte’s character was not part of the series of novels, but was created for the show. She is based on a real person: Charlotte of Mecklenburg-Strelitz, wife of King George III (who is also featured minimally as a character in Bridgerton). Charlotte was fond of botany, and very interested in fine arts. In a statement to Deadline, Netflix’s head of global TV Bela Bajaria explained, “Many viewers had never known the story of Queen Charlotte before Bridgerton brought her to the world, and I’m thrilled this new series will further expand her story and the world of Bridgerton.” 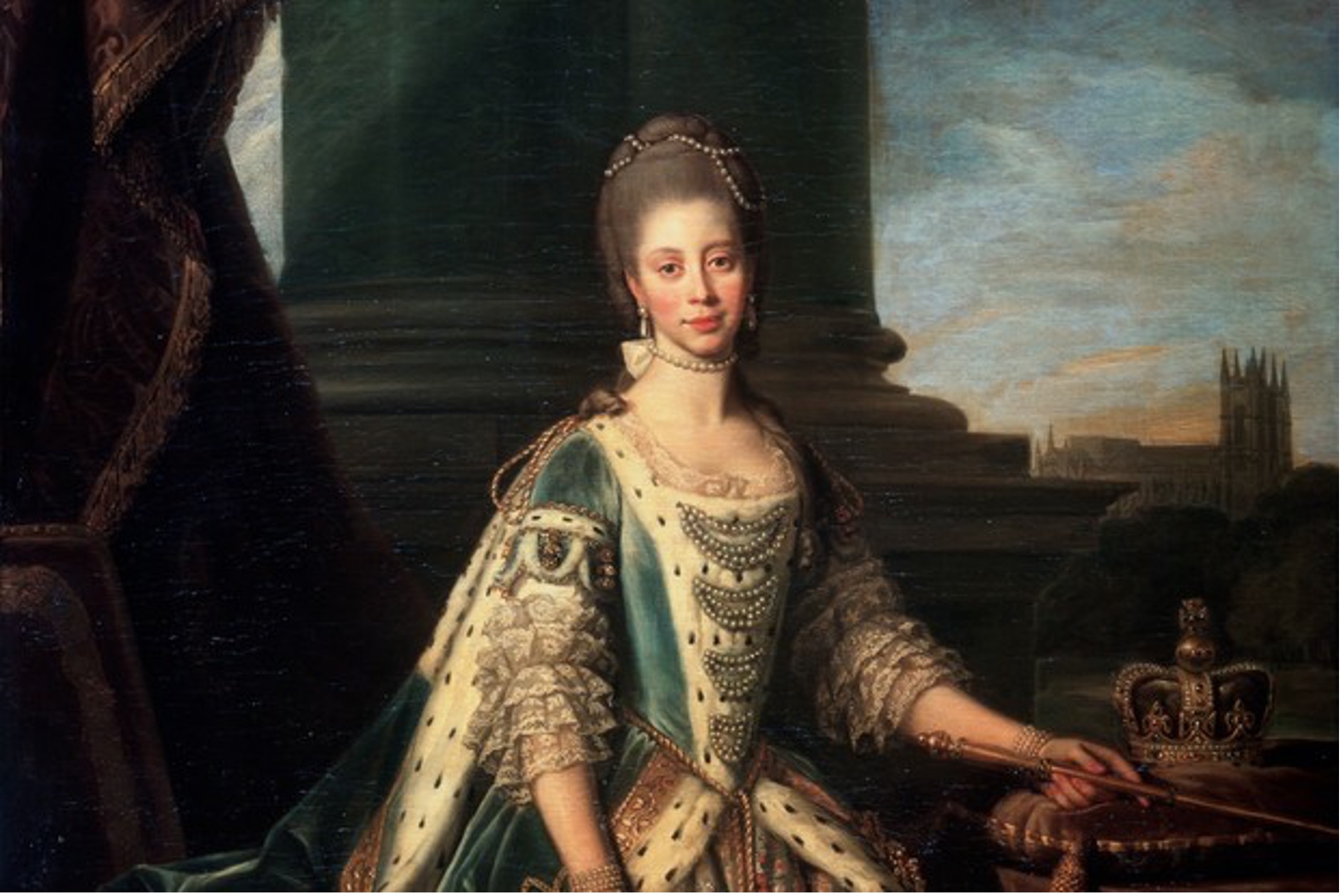 The show transport viewers back in time, as it revolves around Queen Charlotte’s youth. While the character being an addition to the TV show – and thereby not bound by the published pages – could allow Rhimes a lot of creative freedom for which direction to steer the story, Queen Charlotte did still exist in reality.  This makes it more interesting to see how the show will strike a balance between historical accuracy and fiction.

While no release date has been announced yet, we do know that the prequel will also reveal the backstories of Lady Dansbury and Violet Bridgerton.