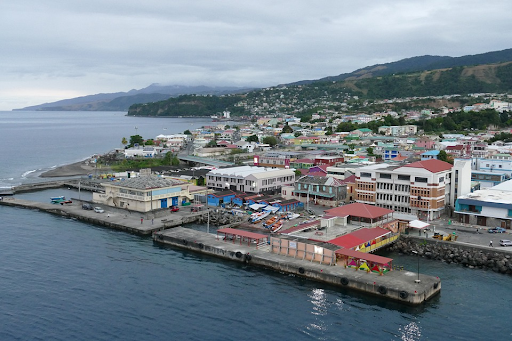 With a second passport, it only means that one can hold the citizenship of two countries at the same time. There are many countries globally that are allowing dual citizenship. This includes Dominica, United States, Britain, Canada, and many others. On the other hand, some hardly accept it, such as in China and India.

This is the simplest form of citizenship which many countries globally allow. Through it, one only has to be born in the country for them to get citizenship. This means that the child gets automatic citizenship so long as the parents are within the nation’s boundaries. In some other nations, there is citizenship by ancestry, which only needs a person to prove the ties with the country. It could be through the birth certificates of either the parents or grandparents. These nations include Canada, Mexico, Italy, and Poland, among others.

This type of citizenship is becoming trendy in many counties with an initiative of building its economic block despite the immigration of other people. If you want to attain Dominica citizenship, there are two options to consider. One is through investing in real estate. Government approval is a must, as this is what makes the project legal. The value of the property needs to be at a minimum value of $200,000.

The Dominican state allows you to also attain citizenship by donating. What you need to note is that this contribution is non-refundable. However, you need to donate through the Economic Diversification Fund (EDF). The funds are usually well-channeled to infrastructure development such as roads, hospitals, sports stadiums, and tourism promotion.

The other important thing to know is that the money is usually non-refundable. However, different payment plans depend on the number of dependents you have. For a single application, the amount is $100,000, and if you have a spouse, it is $50,000. Getting the figures right is crucial hence do some research.

Many have undergone deportation as a result of bad conduct. After the permanent residency period, the person becomes naturalized as part of the country’s citizenship. What the naturalization process 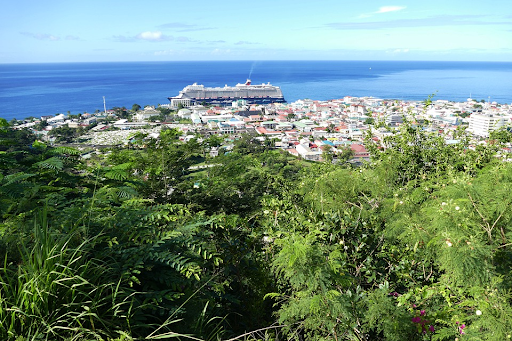 When we talk of dual citizenship, many benefits arise from it. One of them is more economic opportunities as the second country could be better economically. Secondly, there is the benefit of global mobility. For instance, when in Dominica, there is more accessible access to the United States and Canada. With your foot into the new land, your dependents also become citizens.

Dual citizenship is common in many countries. There is a diversity of ways in which one can attain second citizenship. One of them is through birth and the other by investment. What is crucial is following the correct procedures when going through the process. Seek the right information from suitable sources.