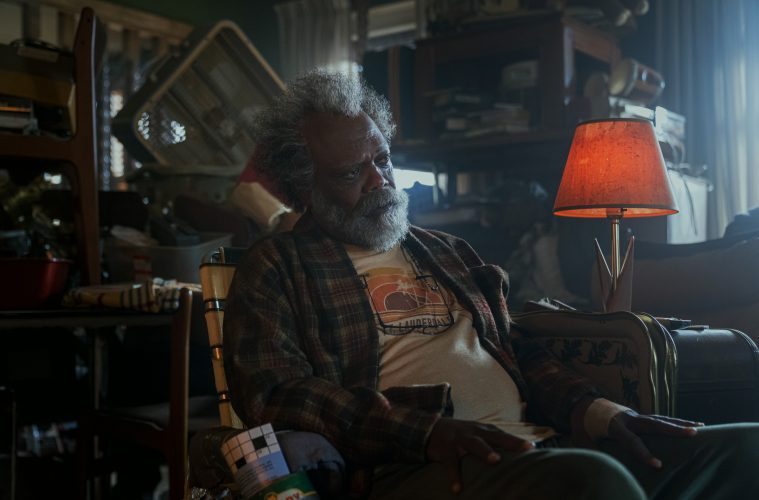 The Last Days of Ptolemy Grey Out Now On Apple TV+

“The Last Days of Ptolemy Grey” starring Samuel L. Jackson is out now on Apple TV+. 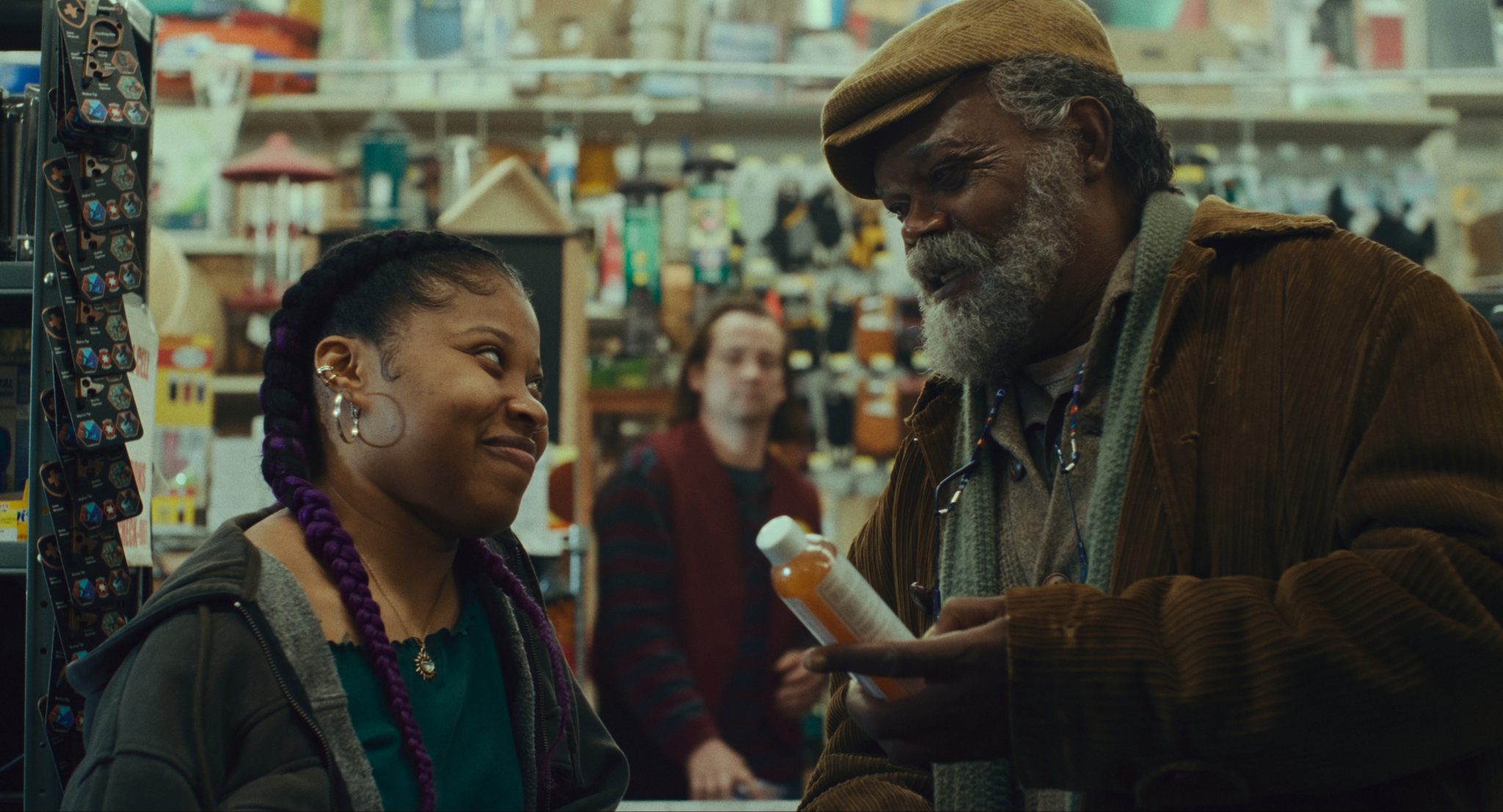 A Story About Family, Memory, and Legacy

“The Last Days of Ptolemy Grey” is based on the novel of the same name by American novelist Walter Mosley. The best-selling author created and adapted the story into a TV screenplay that is now available to stream on Apple TV+.

The series stars Oscar-nominated actor Samuel L. Jackson as the 93-year-old man Ptolemy Grey with dementia. The story revolves around Ptolemy’s forgotten memories and family, accompanied by his teenage caretaker Robyn, played by Dominique Fishback (“Judas and the Black Messiah”). The story starts when a trusted companion of Ptolemy suddenly left him behind. Robyn, the orphaned teenager, enters the scene as his new caretaker and the two start to form an odd connection.

Their relationship begins to develop after learning about a treatment that will restore Ptolemy’s memories. The catch, however, is that he can only regain his memories in full clarity for a short amount of time. To be exact, the treatment only allows him to see his memories once and only for a month. As Ptolemy’s life begins to shift with shocking revelations about his past, he uses this precious time to come to terms with the legacy he will leave behind. 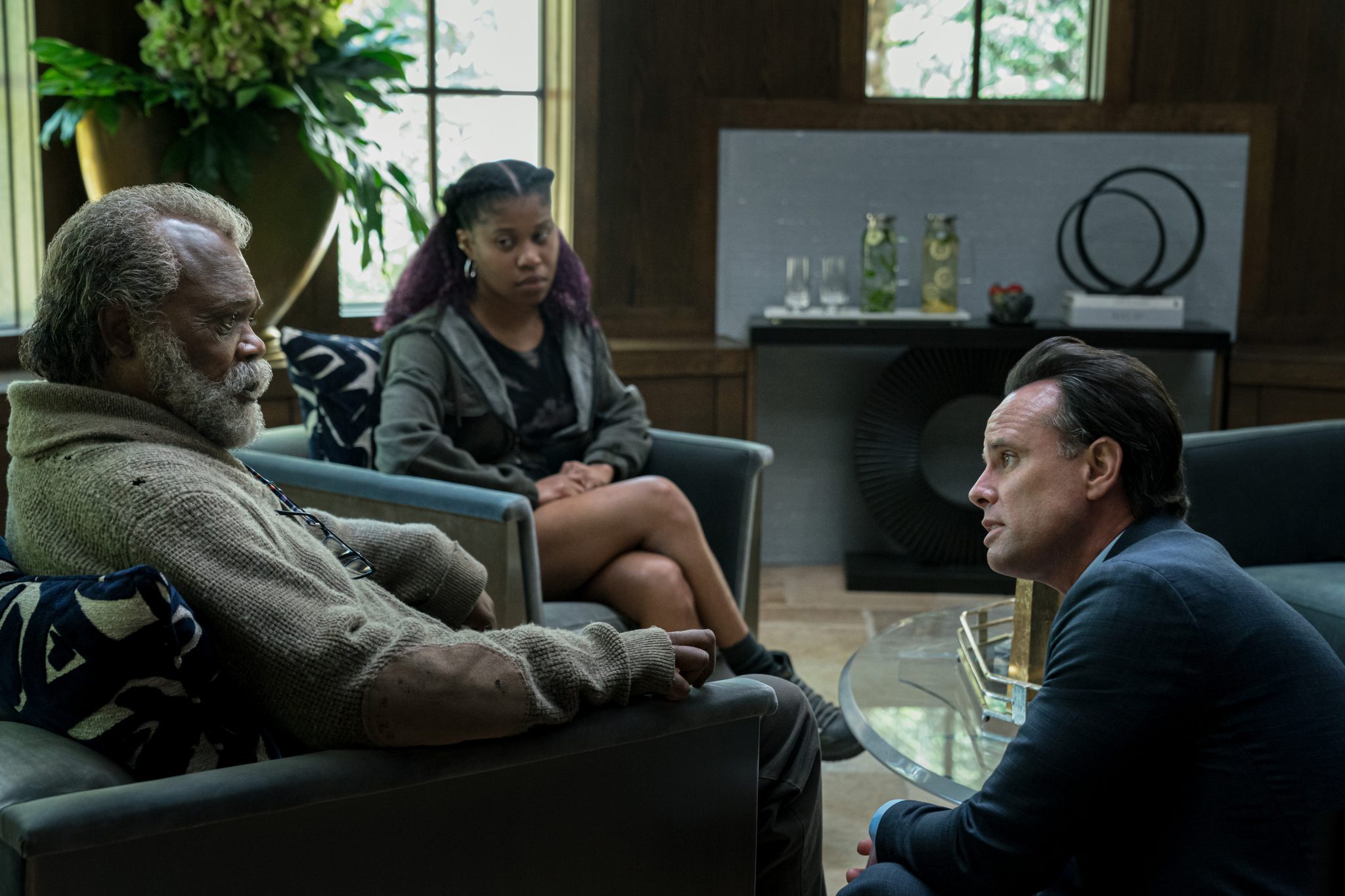 How To Watch “The Last Days of Ptolemy Grey”

Since the show is exclusive to Apple TV+, you can watch Samuel L. Jackson’s new series via the Apple TV app in over 100 countries and over 1 billion screens. Sign up HERE to learn more.