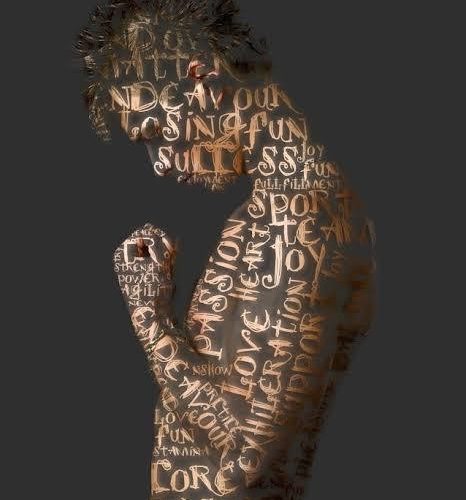 The Reality found in Words: A quick check of Manifesting

In the world we live in, cultures and diversities have influenced so much of our language and communication. Come to think of it, Twitter has caused us to communicate our thoughts in 280 characters. 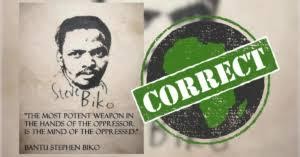 I once heard one of the greatest quotes on the power of words from Dr. Chris Oyakhilome. “Great men are made by words”.  This is true and very inspiring, yet in many circumstances, the opposite of `Great men’ are also made by words like `Men are Trash.’ Words carry life and substance, and they are active in all our lives. I mean, let’s take it back, we learn and believe that God said `Let there be light’ and there was light, this itself shows us that words have power and ability.

In our day to day society; we see this where emotions playoff with words and a bit of meme-worthy moments hahaha; for instance when someone is angry at someone, they choose to ensure that the individual knows exactly how they feel through deep words and perhaps eventually regrets the words. Many families have been broken cause of this action. The act of mending hearts has been through words and actions, of course, we see reality shows that bring families, couples together in forgiveness, love, peace and hope and that’s surely the CONTENT WE SURELY SIGNED UP FOR. 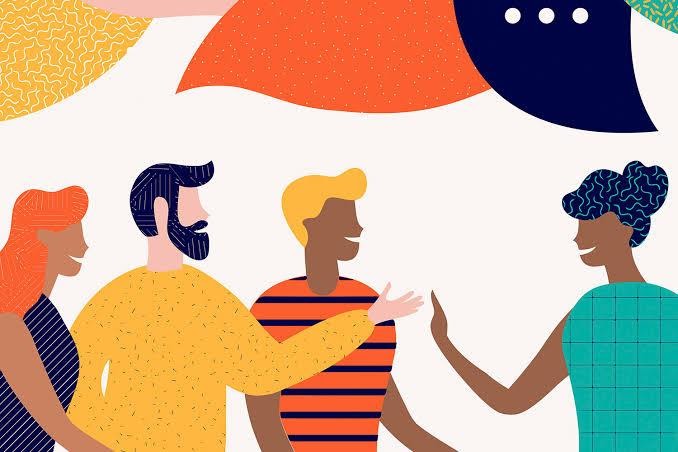 Our history shows us that the biggest wars in the world were all launched by the division of words; like Russia and the US. Words form part of philosophies that have limited many in reaching their real potential like philosophies like `Sky is the limit’. Words align people in paths to either elevate and change or frustrate and capture. Slavery is one of the testaments to that and one of the greatest events in Africa; Apartheid to make a group of people feel like prisoners in their own land and alienating them through words, one of the freedom fighters in South Africa said `The most powerful weapon of the oppressor is the mind of the oppressed’ and how exactly does the oppressor do that is, through words. Information plays a huge role in the world; mainstream media uses words to shape society in whatever agenda they set. We have seen all this happen in politics too etc by their words, people vote for their candidates.

The music culture also is influenced by words; Hip Hop culture is flooded with a narrative of the `brotherhood’ being a bro-code, in the social media era, we see people use `Manifesting’ by words in sharing their desires or wishes. Does it work? Well `Manifesting’ is hoping that somehow things will align but is it enough!! Try to declare `All things are mine’ now that’s to Manifest going beyond just wishing but a mindset of having.

The greatest man to live said `the words, I speak unto you are Life’ so it’s up to you to choose to speak those words too, let the circles you have also speak life and you will have a LIT life in this world.