The Regrettes Want To Know “How Do You Love?” With Stunning Sophomore Album

After an extremely successful year, punk rock band The Regrettes have released their album “How Do You Love?” and it’s about one of the most universal of feelings: love. The entire album tells the story of love, from the honeymoon phase at the beginning, to the undesirable breakup, to the inevitable closure found at the end. 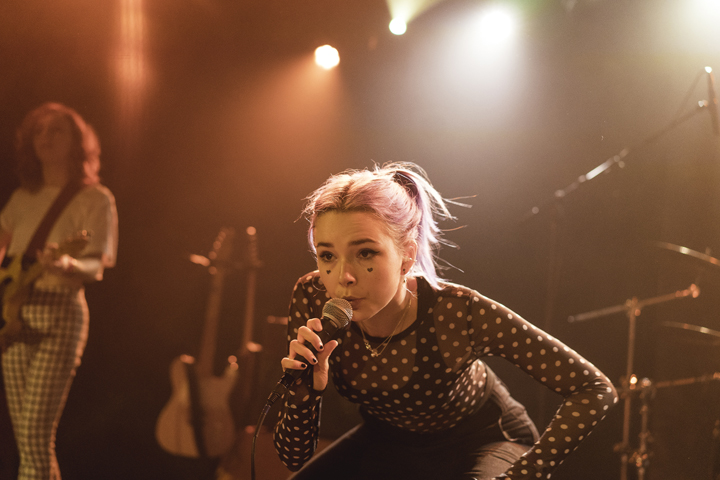 The album is greatly influenced by lead woman Lydia Night, who wrote a majority of the lyrics on the album. While writing the songs, Night drew a lot from her own real-life relationships. This is when she realized that they all fit together to tell a cohesive story.

“How Do You Love?” opens with a spoken-word poem where Night diagnoses the audience as being “infected” with a “love disease.” The album then comes in at full force with their breakthrough “California Friends” which delves into the nerves and excitement that comes from meeting someone new. “It’s about not knowing your feelings towards that person, really,” Night says, “but your gut is telling you that you like them, or love them, but you just know that it’s not what’s easiest for you.” 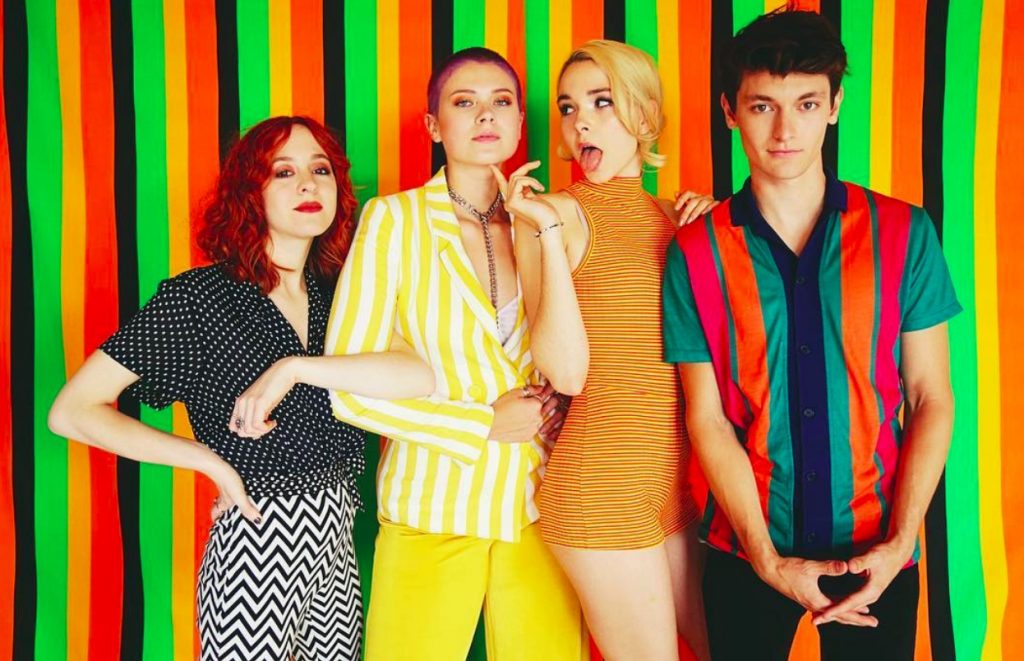 But Night starts to question the relationship a little bit when the record hits “Stop and Go.” When asked about the song she explains that “a lot of times at the beginning of a relationship, there’s just nothing wrong. But then the problems start popping up.” These internal thoughts are perfectly represented with the intro to the song featuring Night with just her guitar. Moments like this pop up throughout the album with songs like “Coloring Book,” “Stop and Go,” and “The Game” which mark a perfect transition from each stage of the relationship.

By the end of the record with “Go Love You,” “Hasn’t Hit You,” and “Here You Go,” Night makes the decision to leave without looking back. “I’m doing what’s best for myself,” said Night about these songs.

Although Night ends up alone at the end of the album, it’s not a sad moment. Rather it is a self-reflection of the journey of falling in and out of love. Night says that “it’s about learning and accepting that, yes, you went through a breakup, but that’s amazing – because all it means is next time you’re in a relationship, you know so much more about yourself and about what you want.” The album then returns to the theme of being infected from the first poem, but that it’s not a bad thing. The album is the cure to this, saying that no matter how they’ve experienced love, no one is ever truly alone.

“How Do You Love?” is overall a stunning album from The Regrettes, each single unique while maintaining their punk-rock roots. It proves that The Regrettes are still a powerhouse group that have a bright future ahead of them.