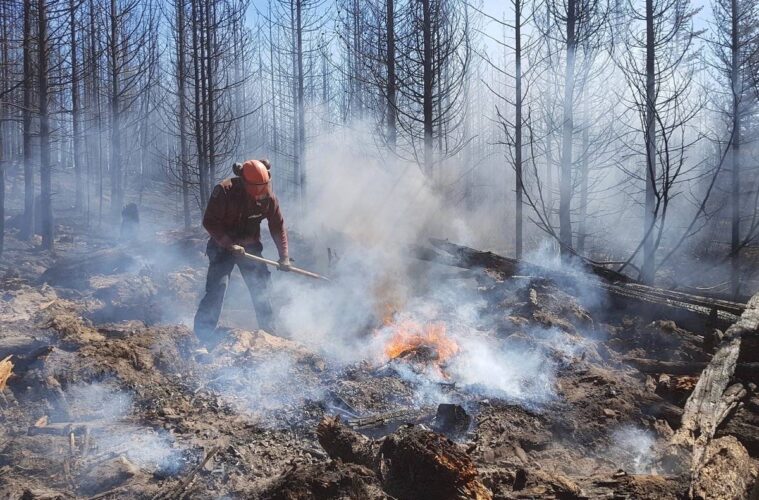 The Wildfires in British Columbia 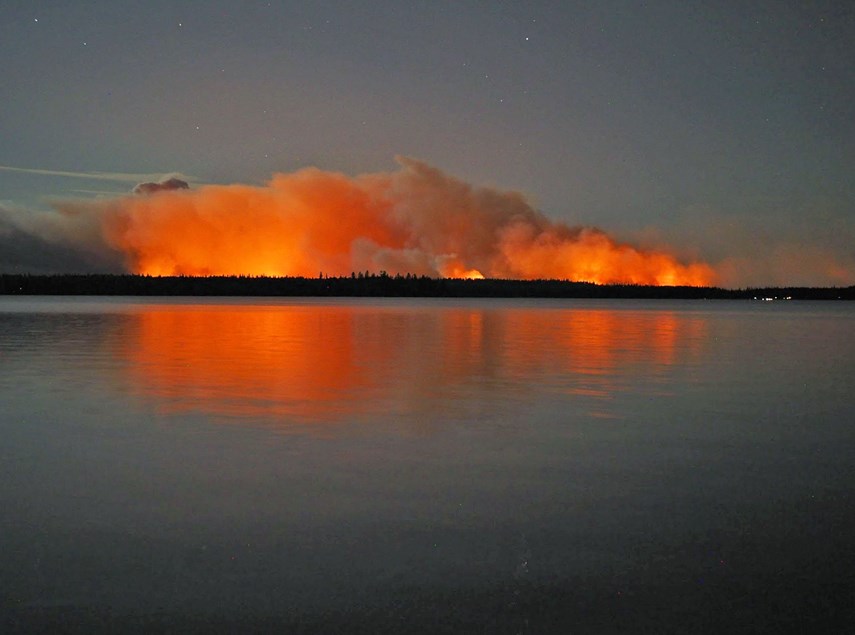 Hectares of forests burnt and burning, hundreds of houses destroyed, a small village gone. Flames are rapidly spreading in B.C. as multiple wildfires blaze on. Residents across the province are either anxiously awaiting evacuation orders or fleeing their homes following the BC Wildfire Service’s mandate.

There are currently nine wildfires of note, classified by the BC Wildfire Service as being highly visible and/or presenting a potential threat to public safety. Six out of the nine wildfires currently have evacuation orders in effect those being, Lytton Creek, Mckay Creek, Sparks Lake, 31 properties in Merry Creek, parts of the Pink Mountain area and southwest of Deka Lake.

Over 1,300 homes have been ordered to evacuate by the BC Wildfire Service. Families displaced from their homes await news on whether or not they have a home to return to. In the chaos, many families are separated and the number of missing people is unknown. The Red Cross has a phone line going for evacuees who have been separated from their loved ones. 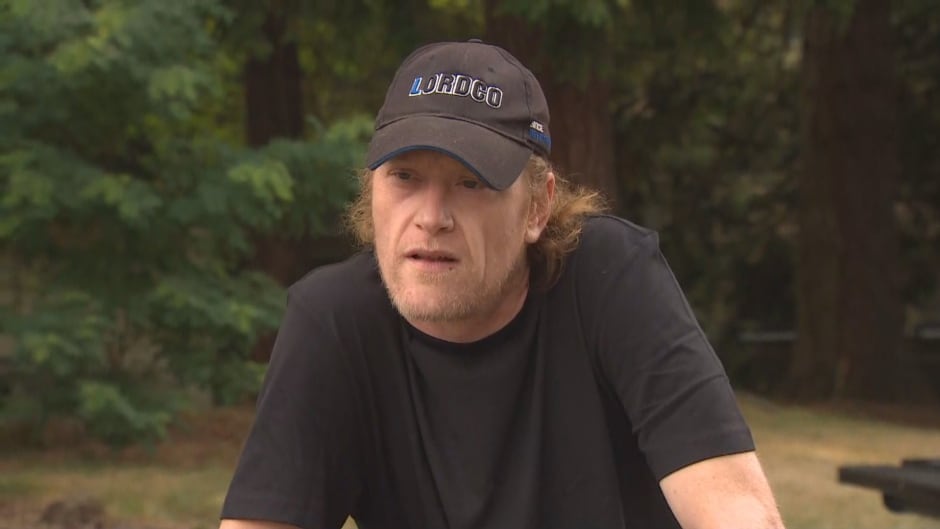 There have been two recorded deaths, both from the Lytton fire that began on Wednesday. Jeff Chapman from the town of Lytton, B.C., mourns the loss of his parents after watching a power line collapse where they took shelter. Chapman told CBC News that he and his parents(60’s) noticed the smoke and flames as they prepared to barbecue their lunch. He said, “ten minutes later, our house is fully engulfed. There was nothing we could do. It came in so fast, we had nowhere to go.”

Some scientists have linked the intensification of wildfires to global warming. Every year there are wildfires in B.C. but, in recent years they’ve arrived earlier and spread wider. As weather warnings persist the province continues to face record breaking temperatures. The eighty-plus year old record being broken in Lytton at 49.6°C (121.28°F). According to the BC Coroners Service, over the span of a week at least 719 people have died due to the heatwave.

Simone Donner, professor of climatology at the University of British Columbia said, “As a climate scientist, we expect to see more extreme heat waves going forward into the future because we’re adding greenhouse gases to the atmosphere. But this is even beyond my expectations. To have a heatwave last this long and be this hot in Canada is completely unprecedented in history.” 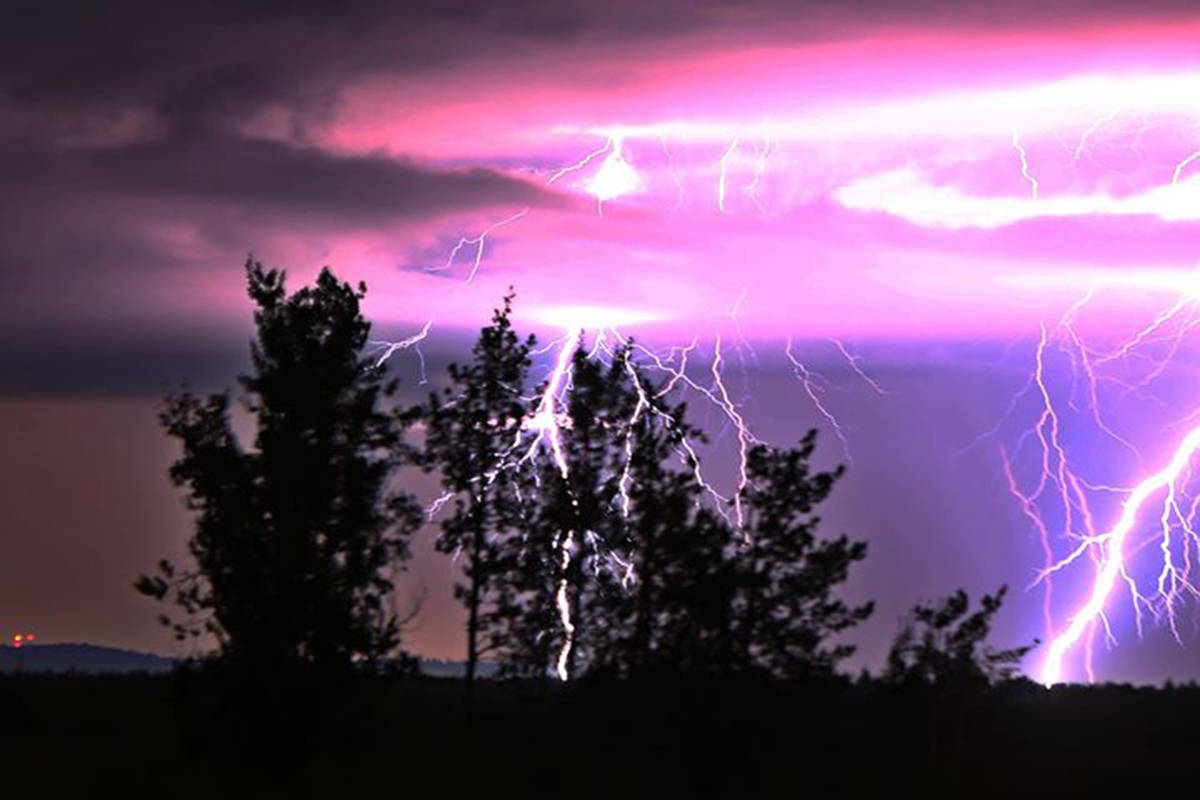 In addition to the heat, B.C. Premier John Horgan said, on Wednesday alone there were 29,000 lightning strikes in the province. 5% of Canada’s total lightning strikes each year come from B.C. but, meteorologist, Chris Vagasky, says B.C. has reported its annual number in less than 48 hours.

The hot dry conditions coupled with the lightning, and help from the heavy winds fanning the flames, have caused many of the fires and have created an extreme fire risk in the province. Officials are expecting 100,000 hectares to burn by the end of the weekend, a higher figure than this time in previous years.