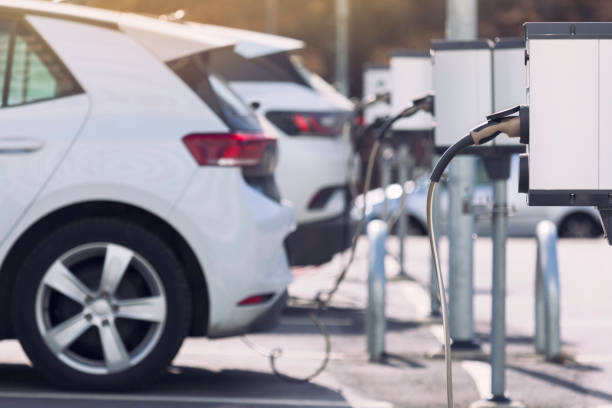 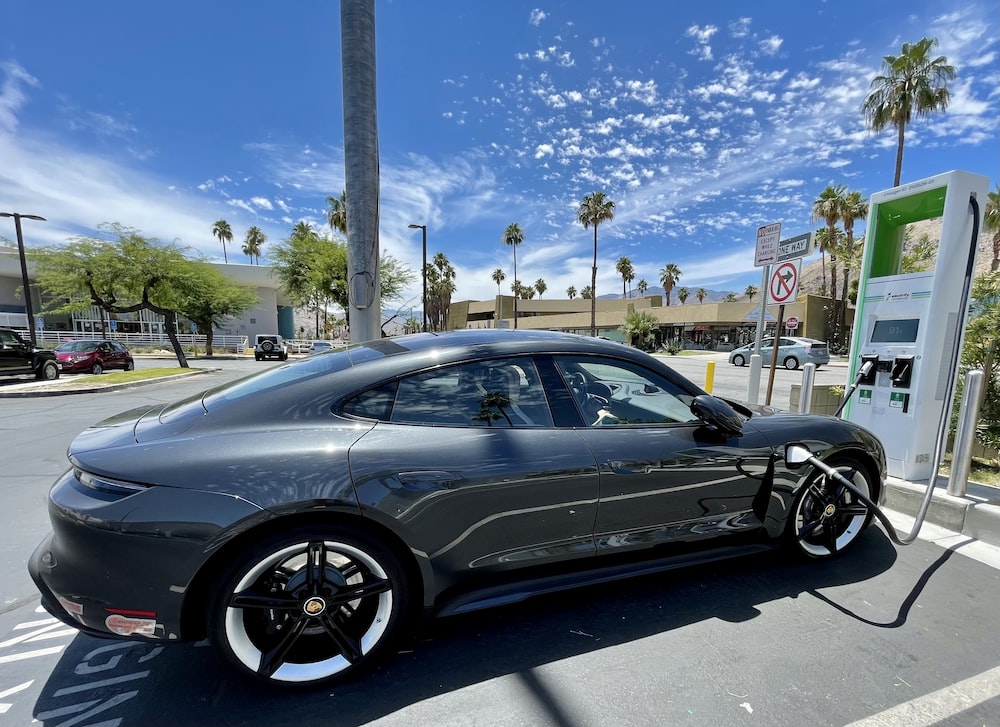 With the introduction of the newest alternative-energy vehicles, the automotive industry is undergoing tremendous change. Internal combustion engines are replaced with electric motors in all-electric automobiles.

Unlike traditional vehicles, electric vehicles utilize little to no gasoline and emit less environmental pollution. They enable customers to save money on fuel while reducing global warming. Although many people own and have experience with electric cars, they are unaware of many aspects concerning them. The following are six facts most individuals do not know about electric cars.

1. The first electric vehicle was built around 1832

Although electric vehicles are regarded as the future of transportation, they are not a new concept. Scottish inventor Robert Anderson created the first electrical car in 1832, but it was impractical. In 1884, Thomas Parker created and constructed the first functional electric car powered by High-capacity rechargeable batteries. Due to their reduced emissions and lack of noise, women widely used EVs in 1900. Manufacturers sold tens of thousands of EVs during this time, but later, as gasoline cars with more sophisticated IC engines became more common, EV sales drastically decreased.

2. Breathing batteries could give ranges of up to 800 miles

The range one can travel on single charge averages approximately 100 miles when driving efficiently. Lithium-air batteries, commonly called breathing batteries, capture the energy generated when lithium metal combines with oxygen from the air. Accordingly, the batteries may store energy ten times more densely than the best battery packs found in existing electric automobiles. Researchers anticipate that this will allow cars to go up to 800 miles before requiring recharging. Although the technology is still in its early stages, it appears promising, and manufacturers are willing to collaborate with developers. Electric vehicles could change the automotive industry forever.

For people who are impaired, the muted sounds of the EV have been a significant change for a pedestrian population accustomed to the noises made by gasoline and diesel engines. There was concern that pedestrians may be unable to hear approaching vehicles, which could lead to increased car accidents. As of July 2019, the EU implemented a new regulation that all hybrid and electric vehicles must emit artificial engine noise. An AVAS (acoustic vehicle alert system), a class of electric vehicle warning sound system that sounds like a regular engine, is now installed in all new types of four-wheel EVs. The AVAS sounds while the EV reverses or drives at less than 18.6mph (30km/h).

4. You can power your house with an electric car

That electric vehicle in your garage can serve as a backup battery for your home with the proper equipment and power setup. In theory, all EVs have batteries that can supply energy to a home for several days. From 2022 forward, several EVs, notably the Nissan Leaf, will incorporate vehicle-to-grid technology. These vehicles will have “bi-directional charging,” which allows for both power inflow and output from their batteries. Existing cars like the Hyundai Kona offer similar features known as vehicle-to-tent. This function enables a Hyundai Kona electric to supply several days’ worth of light to medium-duty 12V power to a camping site when completely charged. Read our Hyundai Kona review for more information about the model.

5. The battery in your EV gets recharged each time you brake

6. China is the biggest EV market in the world

China’s EV market is the biggest and fastest-growing in the world, accounting for over 40% of global sales. In 2022, customers in mainland China purchased over 2 million EVs, accounting for 26% of all automobile sales in the country. The demand for electric vehicles doubled in just one year from the first half of 2021 when they made up only 10% of China’s auto sales.

The global market for electric vehicles is anticipated to expand by 17.75% between 2022 and 2027, reaching a value of US$869.30 billion. As technology advances, various manufacturers produce ecologically responsible and consumer-friendly products. Several developments are currently taking place in the sector, but only time will tell if they will benefit the environment and make transportation more eco-friendly and effective.