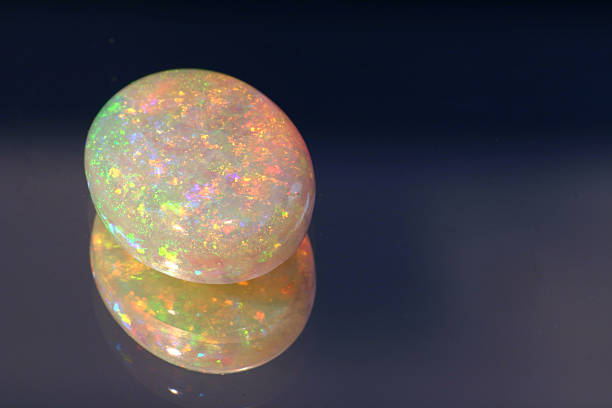 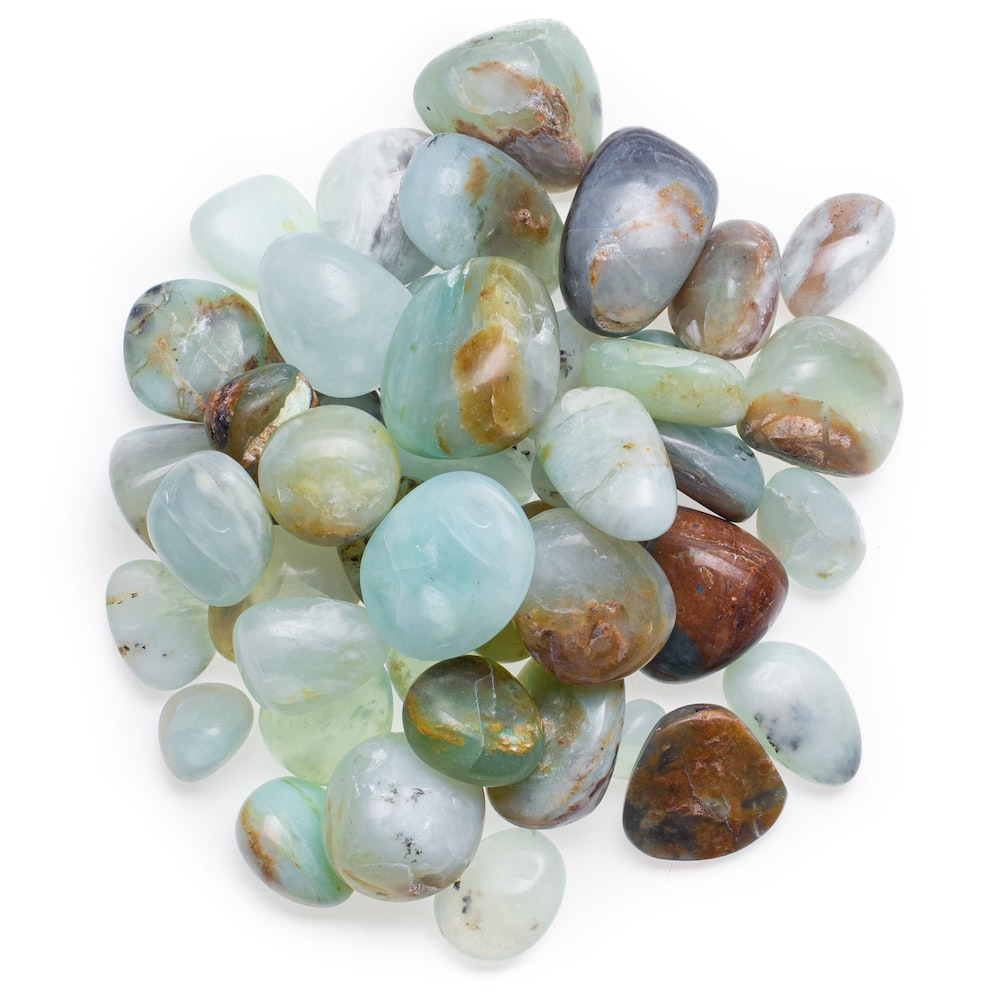 If you want a birthstone that stands out, go no further than the opal. Opal is unique among precious stones because it lacks a crystalline structure and is therefore considered amorphous. In that it can be rendered in a wide variety of forms and hues, it is highly ephemeral.

While opals are fascinating in and of themselves, there are some common misconceptions about them that are worth dispelling. While you’re here learning about this intriguing gemstone, you may also examine some truly amazing examples we have on display.

From the dawn of time, opals have served as inspiration for creative types. Although its etymology is unknown, historians agree that the Romans called opal the “precious stone” (opalus) in Latin.

Have modern opals changed at all from the ones prized by the ancient Romans? There is widespread uncertainty. However, items containing opal have been discovered as long back as 4000 B.C.

Opals take a very long time to produce, so it’s no surprise that they’ve captured human imaginations for hundreds, if not thousands, of years.

Many scientists believe that silica was deposited into rock fissures via precipitation, while the precise mechanism of opal production is still up for debate. The remaining silica gel is thought to have hardened over millions of years after the water had evaporated. We didn’t get here in a single day! The formation of a centimeter of opal requires about 5 million years.

As opal contains water, this explanation makes perfect sense. Water concentration in opals can be as high as 20% but is most typically about 5%.

3. Classification by History and Form

Almost all opal mined now is in Australia, where 95% of the world’s supply is located. Ethiopia, Brazil, and Mexico are a few other countries that mine opals regularly.

Two distinct categories of opals exist, precious and common. Opals of great value either display a vivid variation of color (as in a fire opal) or a solid color. The more valuable opals are known for their extraordinary play of color, a term developed to describe their presentation of several colors in varying depths.

There are essentially two hues in precious opals: the background color and the play of color. Simultaneous imperfections in the silica cause the background color. There are several different kinds of opal within the valuable opal family. Unique color schemes and personality quirks distinguish each. Orange, yellow, red, green, blue, and purple opals have been discovered. Black opals, which like black diamonds, can come in a wide range of shades, are among the rarest of all gemstones. So if you are tired of buying gold chains and tanzanite jewelry your best option is black opals.

Aside from white, all the other hues come from the way silica combines. Miniature spherical particles that stick together make up silica. When they come together, they leave microscopic cracks that scatter light. Dispersion generates a plethora of geometric forms and color mixtures.

Opals, in contrast to a lot of other gemstones on the market, are often sold without any enhancements. Some popular treatments, however, include smoke treatment to darken the stone and fracture filling to repair cracks.

The most brilliant and varied display of color play is typically associated with higher prices and greater rarity in opals. Unlike any other type of opal, boulder opal has every color of the rainbow. Indigo brings the total to seven colors at the very least.

Since the 1970s, opals have also been produced artificially. To create the look of a larger, darker, and more expensive opal, natural opals have been cut and glued to onyx and other gem materials. If the “doublets” are immersed in liquids for too long, they will suffer more damage.

Opals range in hardness from 5.5 to 6.5 on the Mohs scale. You should take extra care with them because they are more delicate than the other birthstones. With the right maintenance, though, they should last for quite some time.

8. Treasures of the Opal Sea

In 1912, opal was designated as October’s official birthstone. At that time, the National Association of Jewelers met to settle the long-standing controversy about the appropriate birthstones for each month. Beginning in the 15th century, the month of October has been associated with opal.

Gemstones have been used as a form of astrological symbolism in a wide variety of cultures across time. Your choice of astrological guide or cultural norm will have a significant impact on the type of stone that best complements your sign. Traditionally, the October birthstone opal has been linked to the signs of Libra and Scorpio.

Also, for those who don’t want to give a diamond for their 14th anniversary, opal is a beautiful option.

Many people consider it unlucky to wear or purchase an opal if it is not their birthstone. Many opal owners have seen their prized possession vanish or be destroyed, only to have the legend of the opal’s unlucky fate spread as the explanation. As a softer and more easily broken stone, opals may have been a contributing factor to the development of the associated superstition.

Petrified wood, often known as “fossil wood,” is made up of amorphous silica like an opal. Opal is only a subset of petrified wood. The opal can sometimes completely replace the fossil, or at least give it an opalescent luster.