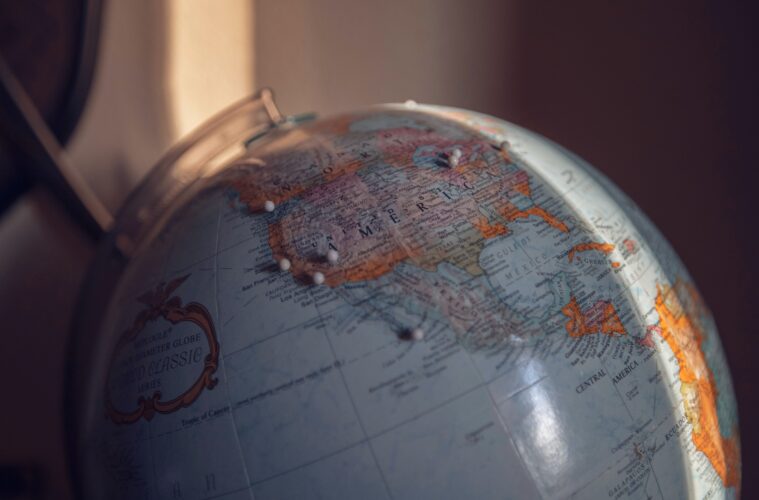 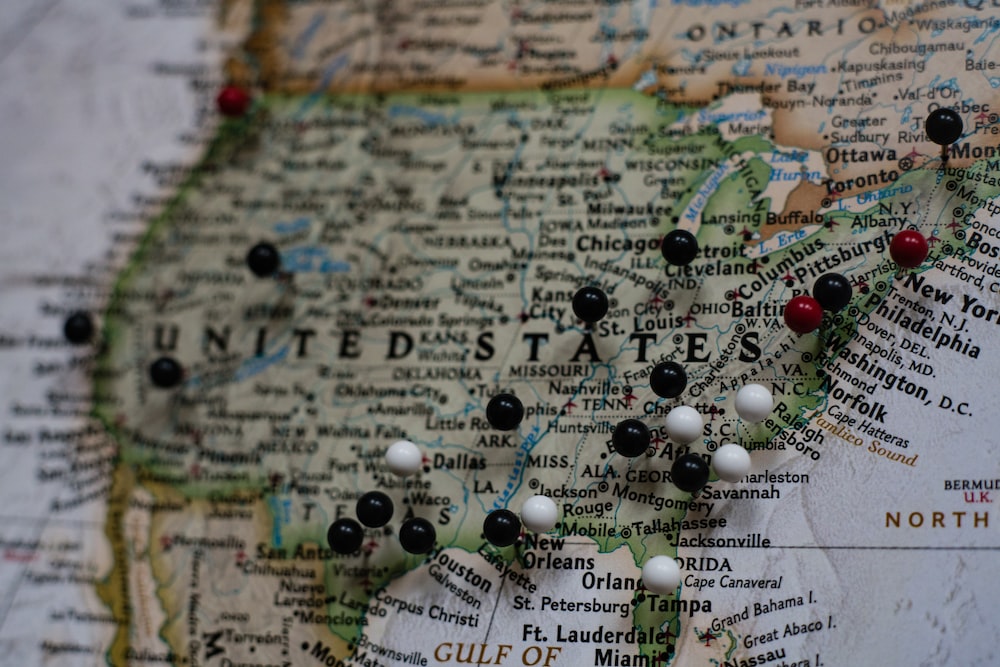 Finding the right state to call home can be challenging, especially if you are on a tight budget. Ideally, you want a place that will offer you a good quality of life and allow you to chase your goals without breaking the bank.

Whether you’re moving for personal or work reasons, here are 2023’s top 10 most affordable states you may want to consider.

Tennessee is known for its amazing cities, such as Memphis and Nashville, live music, and incredible barbecue. It is one of the most affordable states to live in, with the living cost 11% lower than the US average.

The median home price in the Volunteer State is $193,700, while the average monthly rent is $951. With the state’s unemployment rate at 3.5%, you can rest assured that you will have plenty of job opportunities here.

With a population of about 3.9 million, Oklahoma consistently ranks as one of the most inexpensive states to live in. The state has the most affordable housing in the country, with an average home price of just $190,000 and a median monthly rent of about $800.

Moreover, the cost of living in the Sooner State is 14% lower than the national average, making it the perfect choice for people on a budget. Job seekers can also take advantage of the state’s low unemployment rate of 3.4%.

Also known as the Magnolia State, Mississippi offers its residents a high quality of life at a relatively low cost. The state’s cost of living is 16% lower than the national average.

You can expect to pay $778 monthly for rental housing and approximately $164,000 for a median-priced home. Mississippi also boasts one of the lowest unemployment rates in the country at just 3.9%.

With about 10 million residents, Michigan’s cost of living is 10% lower than the US average. Residents can expect to pay an average of $826 per month for a two-bedroom home and $235,000 for a median-priced home.

You can be sure you’ll have plenty of job opportunities in Michigan, as the state has an unemployment rate of only 4.2%.

Iowa boasts some of the lowest housing costs in the country, with the average two-bedroom apartment renting for just $795 per month and the median home price being $200,000.

Several top employers, such as Principal Financial Group and Rockwell Collins, have offices in Iowa. Therefore, you’ll have plenty of job opportunities that will enable you to afford the state’s relatively low cost of living, which comes in at 11% lower than the national average.

Alabama should be on the top of your list if you are looking for an affordable Southern state. With a median home price of about $218,000 and an average monthly rent of $997, you can save thousands of dollars on housing expenses.

Moreover, the cost of living in the state is 12% lower than the national average. You don’t have to worry about job opportunities, as the unemployment rate is about 2.7%.

Known for its tax-friendly environment and low living expenses, Georgia is another low-cost option for relocating. You can expect to spend around $1,435 monthly on rent, while the median home price is $306,000.

The state is also home to top companies, such as Delta Airlines, Coca-Cola, and United Parcel Service. So, you can rest assured of a steady stream of job opportunities.

Indiana is one of the best states to buy a home due to its affordable prices, which are about 28% below the national average. The median cost for a home in the state is around $228,000, while the average monthly rent is $1,145.

With various industries such as agriculture, technology, and manufacturing driving the state’s economy, the unemployment level is about 3%. This makes Indiana one of the best destinations for job seekers.

Arkansas is known as the Land of Opportunity for all the right reasons. It is one of the states with the most budget-friendly housing prices at just $190,000 on average.

Additionally, Arkansas’ cost of living is 13% below the national average. This is relatively affordable in a state with an unemployment rate of only 3.6%.

Kansas’ cost of living is 12% lower than the national average, making it an attractive place to live. Thanks to several companies, including Garmin and Koch Co., that have set up their offices in the state, the unemployment rate is 0nly 2.8%.

You can expect to pay $797 monthly rent for a two-bedroom apartment while the median home price is $215,000.