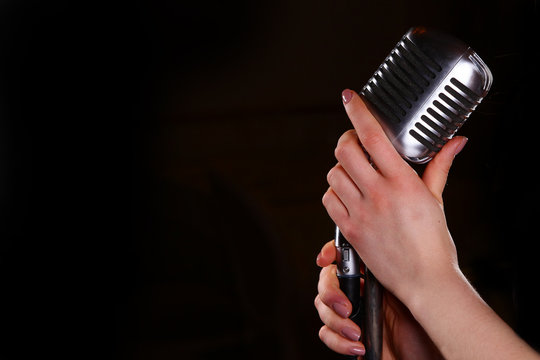 Over the last decade or so, there have been many talented female vocalists that burst onto the scene with their unique voice. However, they were not able to reach the massive heights.

The world of mainstream is a difficult place, and making a breakthrough isn’t easy for vocalists. It doesn’t matter how beautiful your vocals are, or how good their music is. It doesn’t mean that these artists are unsuccessful. They could have easily earned a few more hits, or some extra appreciation of their overall discography would’ve done them justice.

Who are they? Let’s find out! Estelle is a UK native who tasted success for the first time with her song “1980,” proving her skills as a rapper and singer. Her real breakthrough came in 2008 with her single “American Boy” featuring the one and only Kanye West. This song won her a Grammy for best Rap/Sung Collaboration in 2009. And surely, this was the start of something new. But it wasn’t. The floodgates failed to open, despite the good music she put out. Also, her unique vocals and poignant lyrics along with her delivery made her different. It’s a crime against her music talent that she didn’t reach her potential. Skylar Grey has one of the most immersive voice of any female vocalist. She has a unique texture to her voice which helps her standout from other singers. Her high notes are impeccable, and her low notes are deep. She made her breakthrough when “Love The Way You Lie” by Eminem and Rihanna was released. She was broke, and she was the one that wrote the hook for that song. Grey released a number of singles or albums, but she never blew up. This could be because of her signing with Interscope Records, which possibly pushed her to the wrong audience. Her wide range of singles with Eminem didn’t propel her either, which is strange. 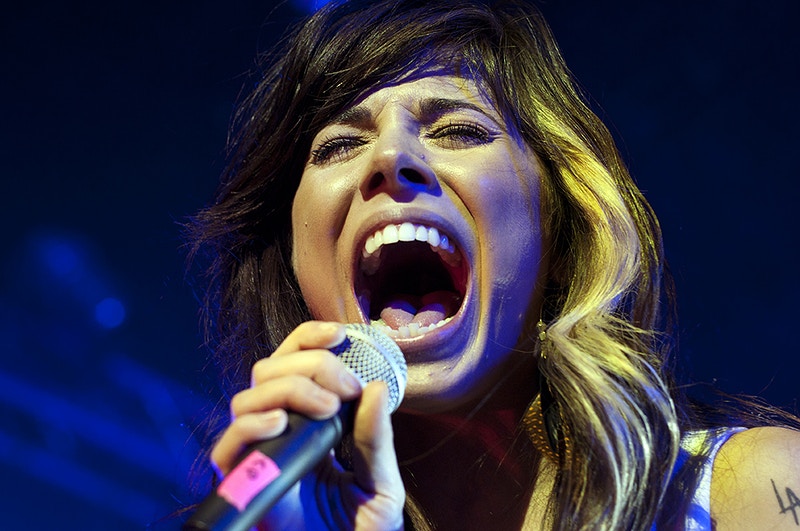 Everyone knows Christina Perri from her songs “A Thousand Years,” and “Jar of Hearts.” Why shouldn’t they know her because of them? They’re good songs. Within a month, “Jar of Hearts” sold more than 100,000 copies, and the song peaked at number 17 on the Hot 100. “A Thousand Years” was a song which appeared on the soundtrack of “The Twilight Saga: Breaking Dawn – Part 1.” The path was set for Perri, but it didn’t work out for her. It’s unknown as to why, but it’s a shame because her voice is magic. 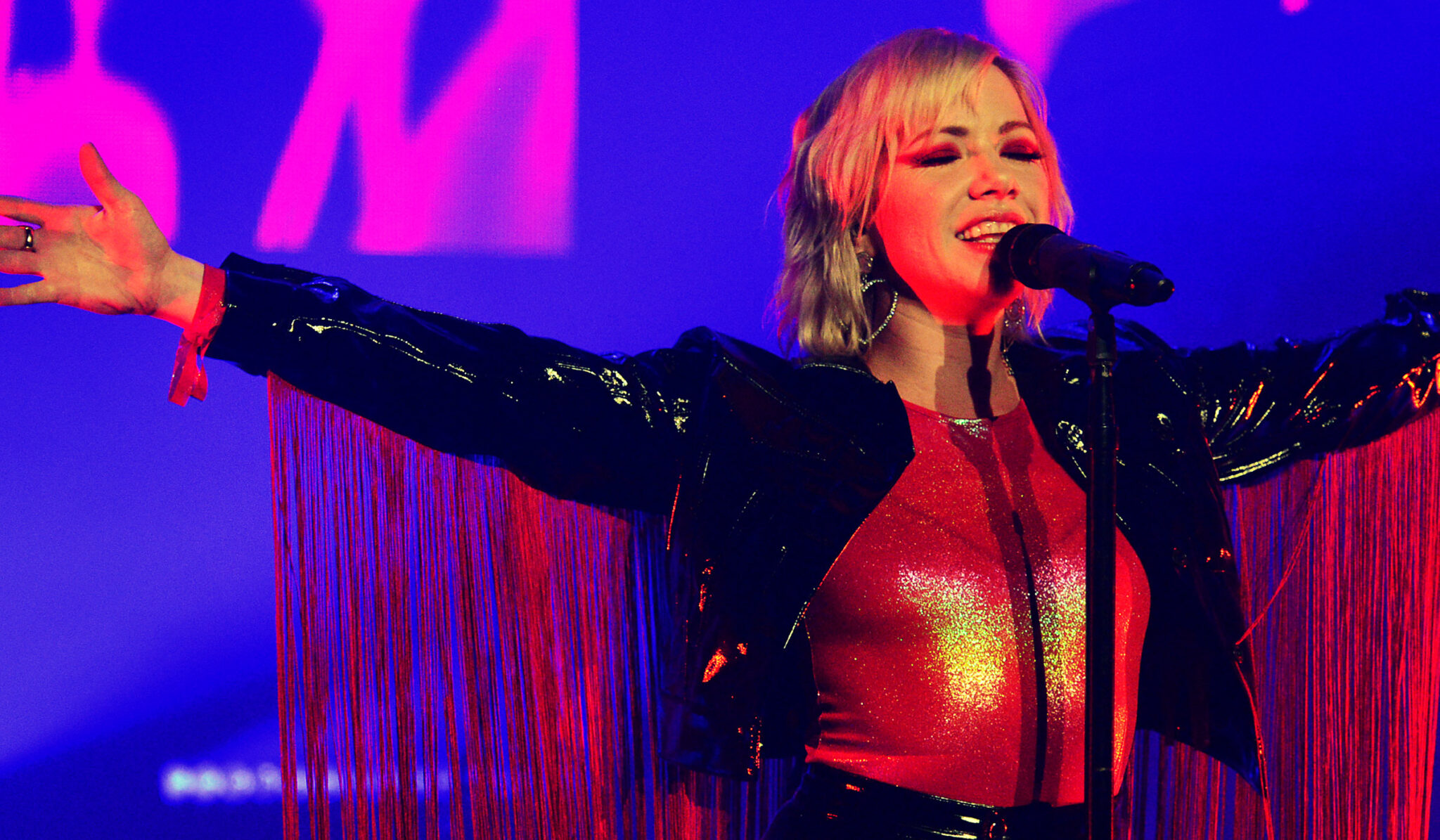 How was Carly Rae Jepsen not set for life after making a song as big as “Call Me Maybe?” It was an instant mainstream hit. The pop artist who started out on Canadian Idol who did release another hit with “Good Time” alongside Owl City, but it wasn’t the same as her first one. The public under-appreciates her catalogue. For example, her album “Emotion,” was an inspiration from the 1980s, but was overshadowed by Taylor Swift’s 1989. There are definite repercussions of hitting the first ball straight out the park, and Jepsen knows this best.

5. Marina and the Diamonds With one of the most distinct voices in pop, It’s confusing as to why Marina isn’t mainstream. Known as a hybrid of Katy Perry and Florence Welch, Marina’s music is a mix of dance pop and dizzying vocals. Her three full-length albums have high reviews from critics. Despite her cult following and some openings for Coldplay and Katy Perry, she can’t break into the mainstream.