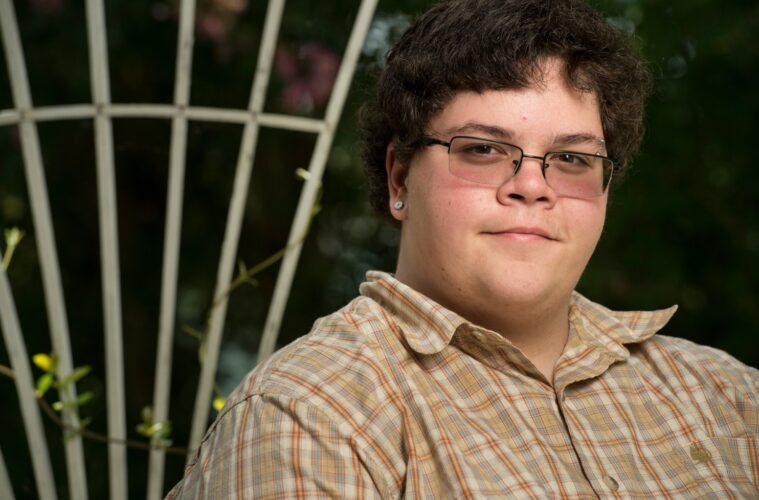 After a years-long legal battle, Gavin Grimm, a transgender 22-year-old man has won case against the school board of his former high-school in Virginia, who were responsible for denying him entry to the boys’ bathrooms when he attended that school years earlier. 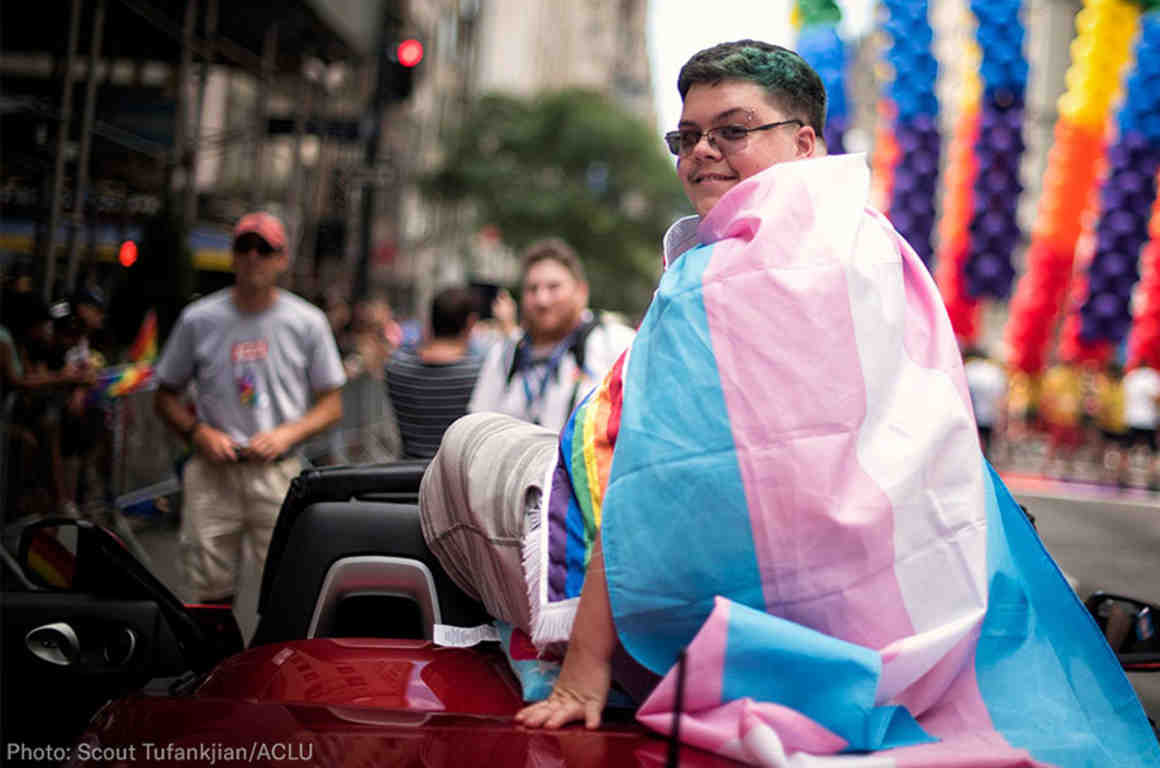 On Monday, the U.S. Supreme Court rejected an appeal by the Glouchester County School Board, which was in opposition of allowing trans youth to access the bathrooms that correspond to their gender identity.

In a statement, Grimm disclosed that “Being forced to use the nurse’s room, a private bathroom, and the girl’s room was humiliating for me, and having to go to out-of-the-way bathrooms severely interfered with my education. Trans youth deserve to use the bathroom in peace without being humiliated and stigmatized by their own school boards and elected officials.”

The court’s Justices declared that the Glouchester County School had violated anti-discrimination laws by doing what they did to Grimm.

This Supreme Court decision does not only signify a great step and win for Grimm –even nearly seven years after the start of this legal confrontation– but also for trans students and advocates around the entire country.

The topic of trans students’ access to bathroom has been a longstanding debate between Democrats and Republicans, Progressives and Conservatives, in the United States. Although Obama enacted policies to allow these students to use facilities according to the gender they identify with, Trump repealed them, setting their progress back years. On June 16, Biden’s administration affirmed that Title IX protects gender identity as well as sexual orientation, which was confirmed by the Supreme Court and its decision. This would mean that the transgender bathroom ban was unconstitutional.